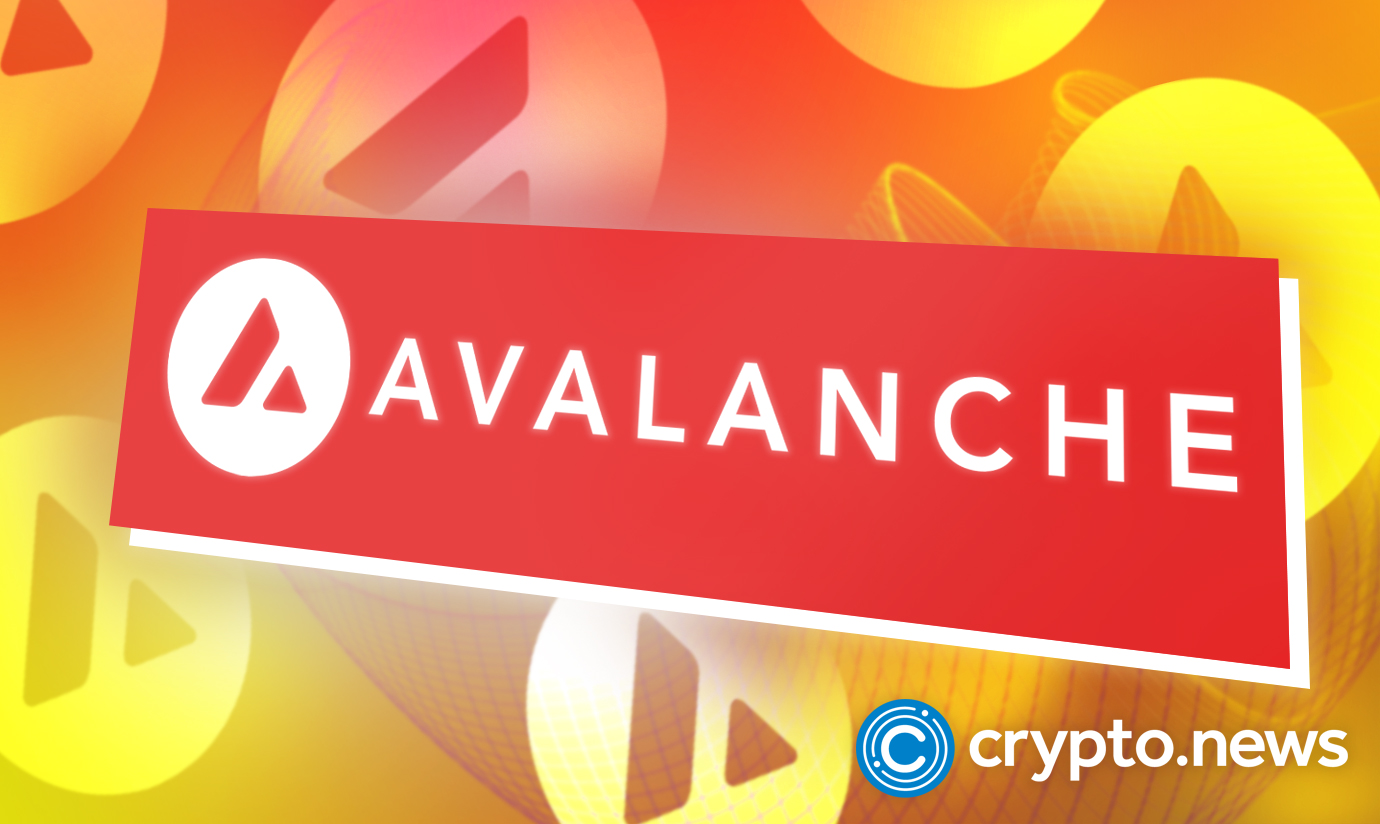 There is more tokenized bitcoin locked in Avalanche than BTC in the Lightning Network (LN), data on Jan. 18 reveals.

Verified data indicates that as of Jan.18, there were slightly over 5,701 BTC in Avalanche, exceeding the amount locked in the LN at 5,229.30 BTC.

Avalanche is a smart contracting platform that provides developers with an alternative besides Ethereum. The modern blockchain is scalable, and on-chain fees are low. Over the years, it has developed an active DeFi community as traders opt to use dApps deployed on the network.

The spike in the number of BTC tokenized in Avalanche, primarily for DeFi activities, is an endorsement of the protocol. It is especially so considering that the Bitcoin-Avalanche Bridge was launched in June 2022.

Tokenized bitcoin in Avalanche exists as BTC.b and is redeemable for BTC should the holder wishes to convert. By enabling this feature, BTC holders keen on exploring Avalanche’s DeFi ecosystem could securely move their coins and earn extra rewards and capital gains if BTC prices rise.

Morgan Krupetsky, the director of business development for institutions in Ava Labs, said their cross-chain bridge is better than those offered by competitors. He cited cost and speed as differentiating factors.

“A lot of institutions I speak with have at least part of their holdings allocated to BTC–either as a reserve asset, for portfolio diversification, or for other reasons. Whether you’re looking to send/receive BTC quickly and cost-effectively, earn yield passively on your BTC holdings, or borrow against them, BTC.b on Avalanche is your easy answer to doing so.”

Is the Lightning Network fading?

This development could serve as another blow for LN. This Bitcoin layer-2 platform was initially meant to offload transactions through off-chain channels. The objective was to relieve the network of the high transaction fees and scale the legacy network.

However, since the last main congestion in late 2017, the Bitcoin blockchain has been performing optimally, with occasional spikes in on-chain fees occasioned by congestion. Instead, ethereum, the second-largest cryptocurrency network, is struggling with congestion.