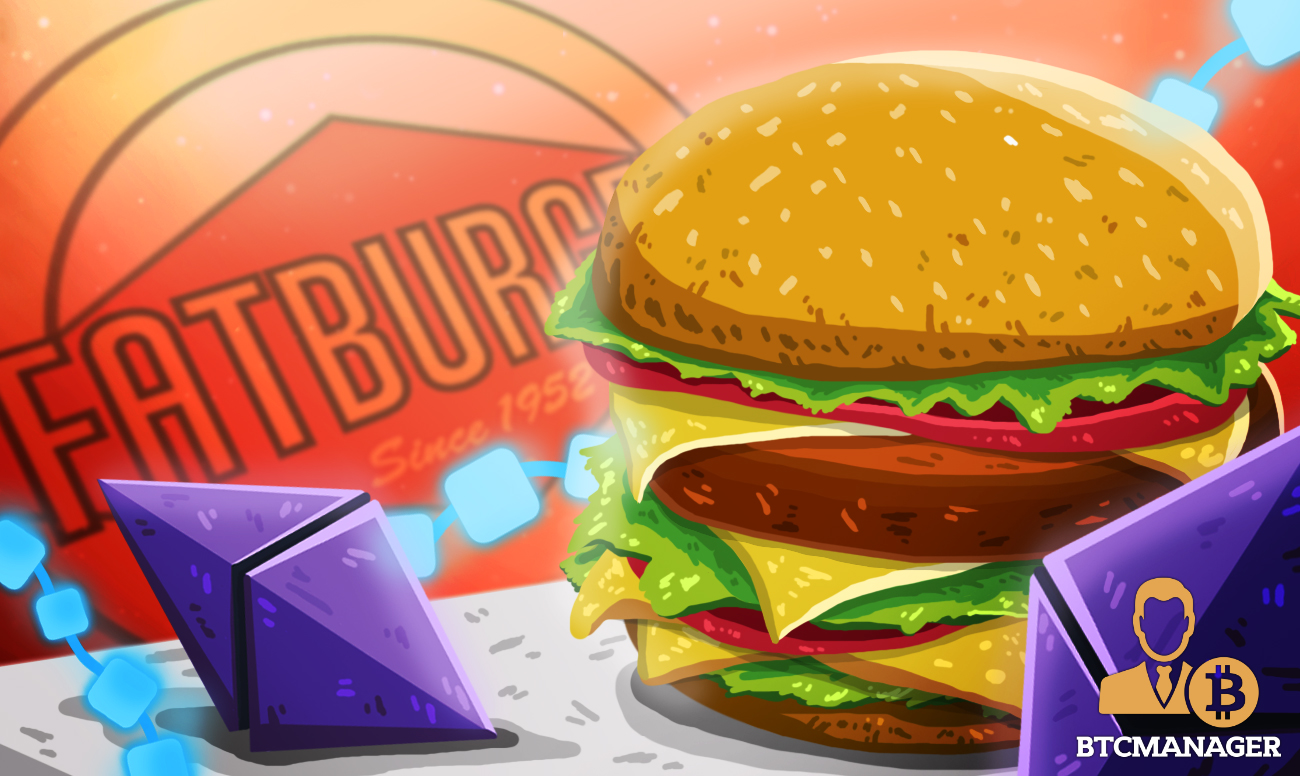 Dominion Bond Rating Service (DBRS) Morningstar, a global credit rating agency has rated its first blockchain-based securities. Also, the securities were issued as a $39.7 million loan to Fat Brands, a restaurant franchising company to expand its business and refinance its existing debt, according to a Forbes report on March 8, 2020.

Per the report, DBRS Morningstar has rated its first securities issued using the distributed ledger technology.

Reportedly, the securities were issued as a $39.7 million loan to Fat Brands using the ethereum blockchain.

And while Morningstar’s rating was carried out on a traditional paper debt security, the agency noted that it was faster to access data pertaining to the securities thanks to the use of ethereum in its rating document.

Morningstar also added that the second-top cryptocurrency brought about transparency during the transaction and it paves way for a more pure class of crypto-assets native to the blockchain.

Further reports reveal DBRS Morningstar rated $20 million worth of Class A notes BB, and $19.7 million in Class B notes B, during the transaction.

Also, the fixed-rate notes have an averaging of 7.75% per year and the loan is backed by the royalties and initial upfront fees payable by Fat Brands franchisees including Fatburger, Ponderosa Steakhouse, and Buffalo’s wings.

Fat Brands president and CEO Andrew Wiederhorn, while explaining what the funds will be used for, said $25 million of the debt security will be set aside to refinance the company’s existing debt.

And the interest rate payable for the new loan will reduce by $2 million annually.

Wiederhorn also revealed that the rest of the funds will be used to buy more restaurant brands in the second quarter of 2020.

“We’re buying a couple of brands a year that are primarily franchise brands, adding them to our portfolio and combining the back offices.”

What’s more, Fat Brands has plans to launch more projects similar to this one and hopes to raise $500 million by the end of 2020.

“It’ll be a transformative event for Fat Brands…And I’m certain that there will be a number of smaller franchise companies or restaurant companies that want to access the whole business securitization market to access capital rather than term loans from lenders,” Wiederhorn said.

In October 2019, Fat Brands partnered with Cadence, a blockchain specialist to tokenize and issue a $30 million bond.

Other restaurants around the world are also resorting to the blockchain and cryptocurrencies to improve their business processes.

On July 2, 2019, BTCManager reported that Kopitiam, a leading restaurant chain in Singapore intends to accept bitcoin payments in a bid to adopt digital payments.