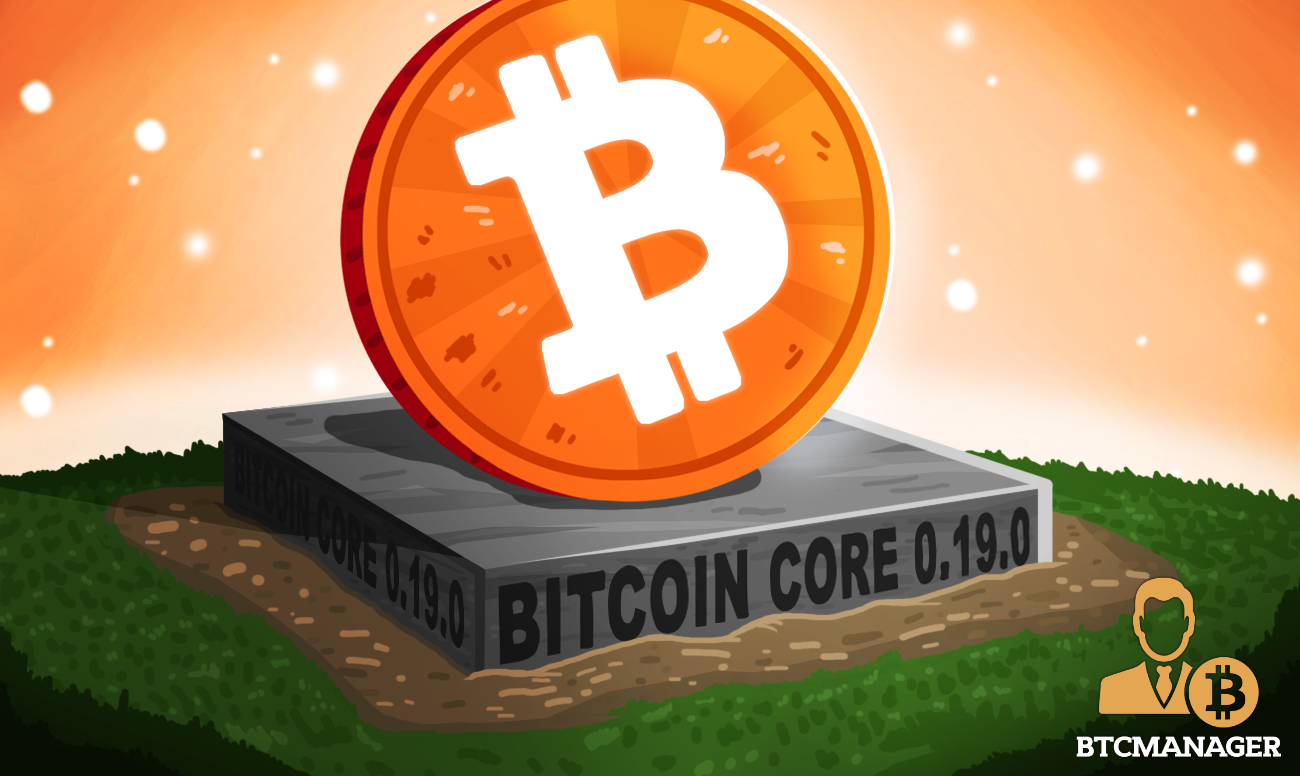 This week, Bitcoin Core 0.19.0 was released, marking the 19th upgrade to the client. Each upgrade aims to bring small changes that make a worthwhile difference, and the focus is on minimizing bandwidth and storage requirements while improving privacy and security measures. The new features, reported by Bitcoin Magazine, will remove default bloom filters and make Bech 32 addresses the default standard, November 25, 2019.

Major upgrades in this version of the Bitcoin Core client will give full nodes more autonomy in how they support the network. Moreover, it will make a number of small changes that improve the default privacy base.

The most significant of these is the introduction of Bech 32. While the address format is supported by previous versions of the client, it has been made automatic in this upgrade. Bech 32 addresses provide better security in terms of protecting your funds from address typos as there is no distinction between lower case and upper case letters.

Bloom Filters, which let light wallets to connect to full nodes, will be turned off by default, unlike previous versions. Full nodes that support Bloom Filters have higher storage requirements, so turning this off by default will allow a regular full node to reduce the need for disk space.

The upgrade increases the default number of outgoing connections from a node by 2, which in turn improves the probability of a node receiving the correct – and longest – version of the PoW chain.

Partitioning attacks occur when a malicious entity controls a majority of the nodes and can propagate minority chains to some nodes, thereby reducing the legitimacy of the blockchain and making double-spend attacks feasible. Increasing outgoing connections by 2 means there are 2 more external nodes to which a node connects for information.

However, these 2 extra nodes only relay blocks as opposed to blocks and transaction data. Hence, the probability of legitimacy increases without significantly affecting bandwidth requirements.

Bitcoin Core has always been the most used client to connect to the Bitcoin network. People from opposing parties, notably Bitcoin Cash and BSV, believe that this is a central point of failure because if Core has a bug, it plagues almost every node and miner.

That being said, there is no practical reason to believe client software distribution leads to decentralization. It merely reduces certain attack vectors which haven’t occurred in years.