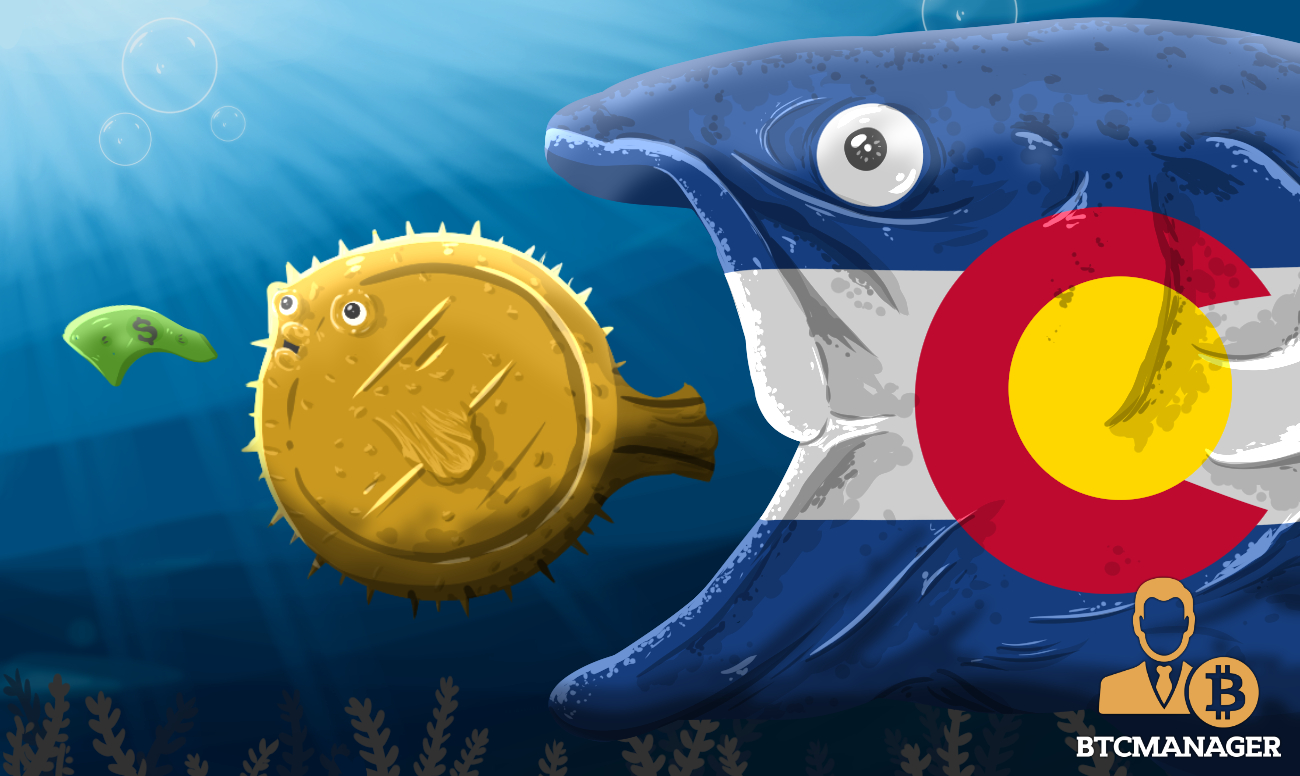 Colorado has guaranteed the emission of low-cost energy to large industrial or commercial customers. The new legislation, however, raises questions about how the cryptocurency mining industry might hurt the state’s clean energy goals.

The approval of an incentive package for energy distribution in Pueblo, Colorado, would allow Black Hills Energy to sell discounted electricity to a new $100 million data center built by AX2 (pronounced A-X squared).

The American company is planning to sell up to 50 megawatts of electricity at a discounted price based on a new law that allows regulated electric utilities to offer discounted rates for up to ten years to large industrial or commercial customers. The objective of the law is to stimulate economic growth in Colorado.

However, the law does not require companies to declare whether the energy produced comes from renewable resources or not.

This lack of precision caused criticism from some members of the Western Resource Advocates,  an environmental organization that keeps a sharp eye on utility plans in Colorado. Gwendolyn Farnsworth, the group’s senior energy policy advisor, is not sure that this type of development will bring benefits to Colorado as it would violate the agreements made to reduce greenhouse gas emissions by at least 50 percent by 2030.

And the doubts are linked to the fact that this new regulation might favor the construction of crypto mining farms in Colorado. As is well known, mining cryptocurrencies is the energy-consuming process for the confirmation and validation of transactions and for the creation of new bitcoin.

What has caught legislator’s attention is a series of controversies related to the company behind the data center, AX2.

The company’s president also appears to be the owner of Crypto Resources USA, a privately held company headquartered in Calgary, Alberta, that oddly registered its business to the same address of the AX2 datacenter.

The case raised doubts about Black Hills and its vetting process before asking the utilities commission for expedited review. The biggest fear is that of attracting companies that consume enormous quantities of crude energy, thus damaging Colorado’s green plans.

And mining indeed represents one of the most shocking sectors from this point of view.

However, if we look at the global picture, things look different.

A recent study by CoinShares, a cryptocurrency asset management, and analysis firm, found that the majority of the electricity used by bitcoin actually comes from clean sources, like wind, solar, and hydropower.

To be precise, the study reveals that about 75 percent of the energy used by the Bitcoin network comes from renewable sources, making it more renewables-driven than almost every other large-scale industry in the world.

It is still unclear if the datacenter in Pueblo will include a portion to mining. However, this new regulation in Colorado could be a good incentive for mining companies to establish their business in America.