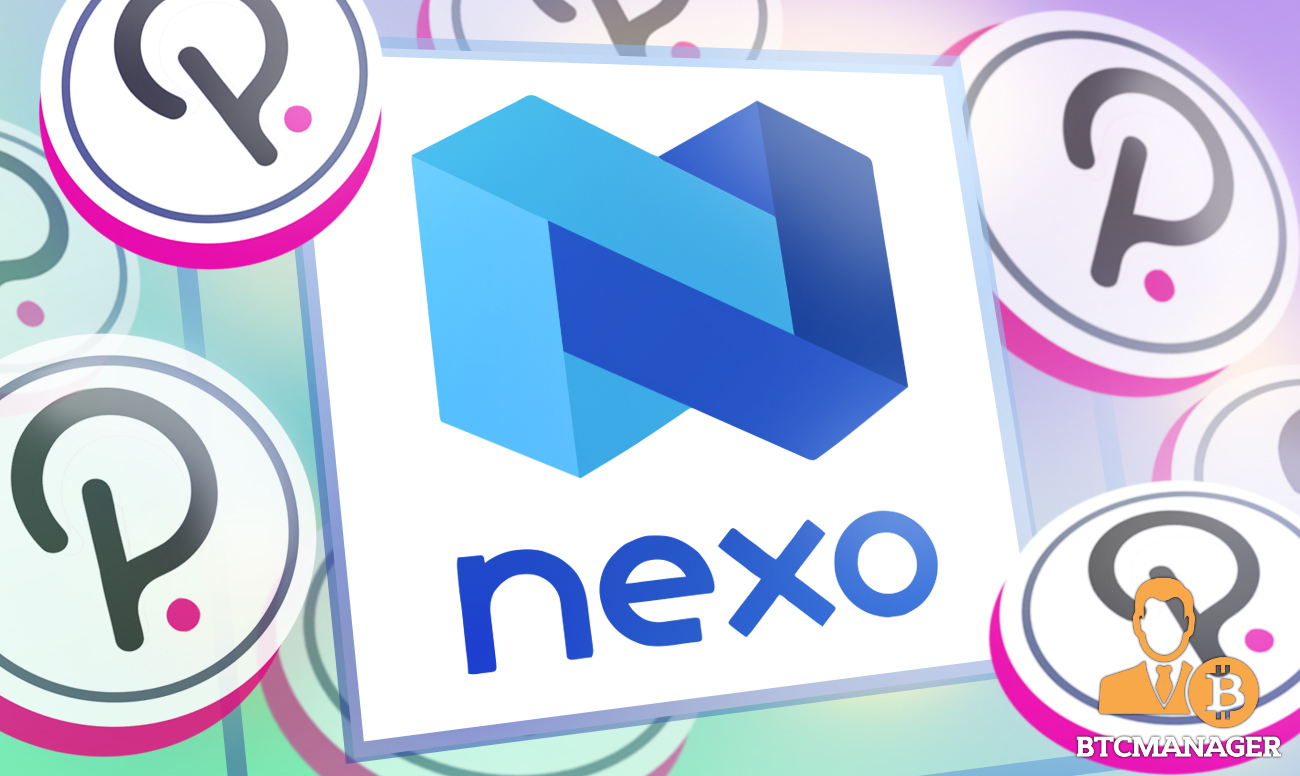 Nexo, a regulated entity aiming to unlock the power of crypto, has a Polkadot (DOT) promotion that will see users earn up to 17 percent APR until November 30.

The 17% APR Polkadot Promo on Nexo

As per an announcement on October 21, Nexo said the limited offer Polkadot promotion is an avenue for DOT holders to earn one of the highest rates on the resurgent cryptocurrency. The platform acts as a crypto bank and custodian, allowing users to lend various assets, use coins as collateral for their Instant Crypto Credit Lines, or swap them for one another.

To earn the high APR, a user must deposit DOT to their Nexo account. Since earnings are pro-rated, the earlier a user locks, the more they earn.

For clarity, APR doesn’t consider the compounding aspect in APY–used in most staking platforms.

Overall, APYs are relatively higher than APR because of compounding.

Therefore, in Nexo’s Polkadot Promo case, the user’s earnings will depend on when they began locking their assets.

Even so, Nexo has said there would be compounding daily payouts with flexible earnings in a zero-fee regime where all assets are insured.

This is a mandatory requirement stipulated by the overseeing regulator to ensure all funds are secured in case of unexpected losses.

As of writing, the entity has already paid out over $50 million in interests to over two million Nexo users across the globe.

The service is already accessible in over 200 jurisdictions and supports diverse cryptocurrencies, including Polkadot.

The promo program will pay out interest daily for DOT holders on Nexo, amplifying returns as the token is resurgent after the Parachain launch.

Users can earn more by holding NEXO tokens and choosing to receive tokens in the platform’s main currency.

Towards this end, the protocol has released various loyalty tiers—from Base to Platinum– for users willing to manage their DOT and NEXO.

The high yield is possible because Polkadot uses the Nominated-Proof-of-Stake consensus algorithm allowing users to lock their assets for rewards.

The level of staking is directly proportional to the security of the base layer.

In this mode, a user can either opt to run a full node as a validator or be a nominator, delegating DOT tokens.

The current annual yield on Polkadot is around 10 percent less the validator’s commission fees.

When writing, DOT is changing hands at $45, adding 16 percent week-to-date.