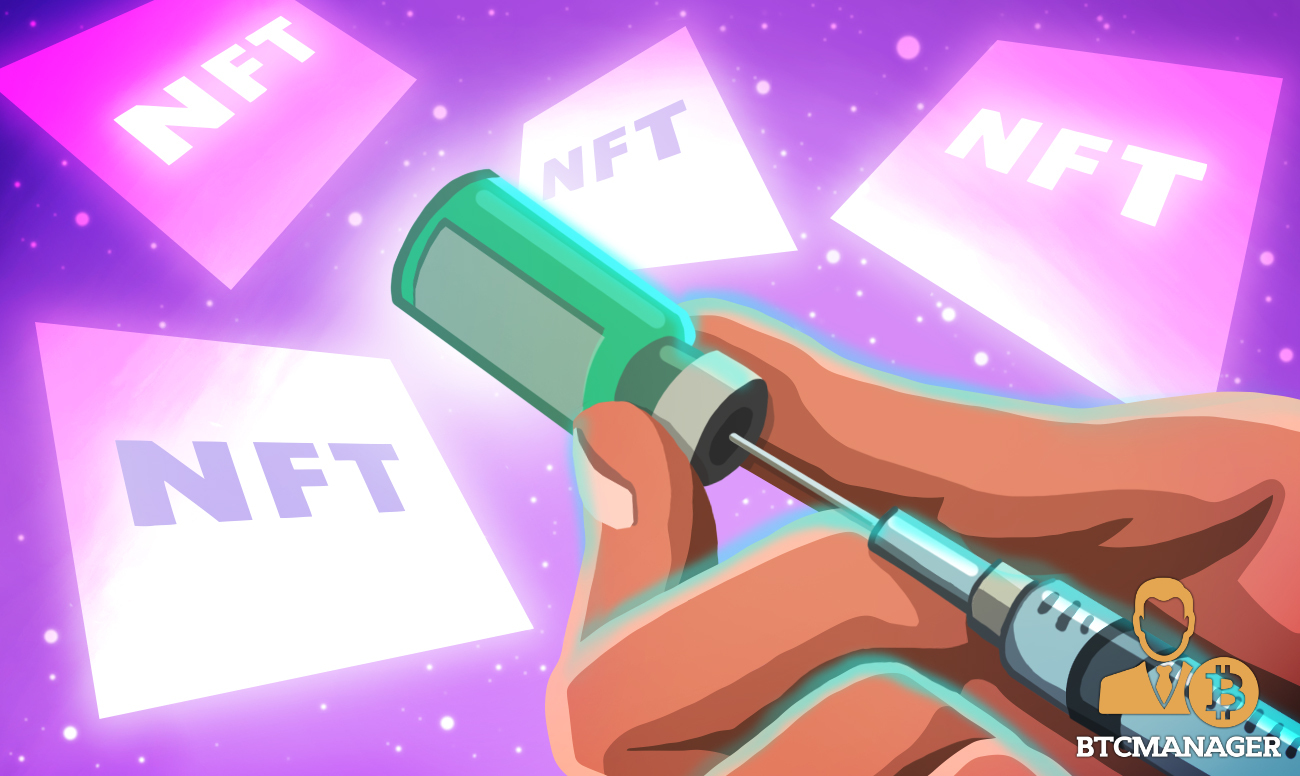 As the pandemic continues to rage throughout Europe, governments are forced to navigate a tricky path with competing forces on different sides. In a bid to avoid the kind of all-out draconian lockdown measures that were widely deployed early in the pandemic, many European governments are now staking all their hopes on the success of their respective vaccination program.

However, this approach comes with its own set of challenges, which we’re seeing play out in real time. Most governments have been reluctant to impose vaccine mandates, instead opting to make life more difficult for the unvaccinated with the use of health passes. For example, France, Italy, and Switzerland all introduced a health pass that people are required to show in order to eat or drink in restaurants and bars or use public transport or leisure facilities.

While this worked to an extent, no country has yet managed to achieve a fully vaccinated adult population. Now, with the Omicron variant tearing through the continent, governments are running out of patience with the unvaccinated. Germany and Austria have gone to the extent of issuing vaccine mandates for all adults, which will take effect within the coming weeks. France has just passed a law that will switch its “health pass” into a vaccine pass, removing the concession that allowed the unvaccinated to obtain a pass by producing a negative Covid test.

There is one major problem with this approach. In every country where governments have attempted to introduce a vaccine certificate, fraud is rife. Vaccine refusers are finding ways around the restrictions by purchasing fake certificates from the black market. Reporters from the BBC uncovered sellers who claimed they could offer a fake certificate from 22 European countries. These included the QR codes necessary to obtain a digital certificate using the relevant country tracking app.

In many cases, these certificates are finding their way onto the black market from within legitimate vaccination facilities. Swiss police told reporters that they believed up to 8,000 fake certificates had come from a vaccination center in the east of the country. In Germany, one investigation found that a pharmacy employee in Munich had made over €100,000 ($113,000) from selling certificates on the dark web.

Are NFTs the Answer?

NFTs are currently making headlines thanks to the celebrity appeal of the Bored Ape Yacht Club, but could they also be the solution to the vaccine certificate fraud problem? NFTs as an identity token is a relatively new concept, but it’s one that the founders of PhotoChromic believe has legs. The project uses the NFT as a vehicle for individual biometric data as “proof of life” together with verified government identity documents and other unique personal attributes – which could also include their vaccination status.

In terms of reducing or eliminating avenues for fraud, governments would see an immediate benefit in switching to such a solution. NFTs are probably unique – there is no way that someone can copy one or create one fraudulently without it being tied to a real person. If operators attempted to collude to create a fake identity or vaccine pass, they would be leaving a clear, untamperable line of evidence behind them—less a trail of breadcrumbs and more footprints in still-wet concrete.

Our journey towards digital self-determination begins, as the HomoSapien takes control over their digital identity:

There are other benefits to using a blockchain-based identity system. PhotoChromic’s unique offering is generative art, which creates a unique image for the NFT seeded by the individual’s face. The image may be recognizable as the individual, or it could also allow them to remain pseudonymous. The pseudonymity could be an important factor in making the vaccine pass checking process less intrusive and more secure.

Currently, France has one of the biggest challenges with fake certificates, with over 180,000 thought to be in circulation. However, France also has a law that states only a government official can ask to see someone’s ID, meaning that someone can easily use a fake pass or even borrow a legitimate pass from someone else.

However, if there was an opportunity to scan a pass that’s already attached to an official identity, then the identity check loophole disappears entirely. But most importantly, the user’s privacy is even more secure, as their identity NFT would negate the need to disclose any of their personal details, even their name, to verify their vaccine status.

Another key benefit of using a solution like PhotoChromic’s is that it’s ready for integration with Web3 applications, and users can also tie their on-chain assets, including cryptocurrencies and other NFTs, to their NFT-based identity. The platform runs on Ethereum, Polygon, and Cardano and will soon integrate with other platforms, meaning it can support a broad array of Web3 apps.

Of course, we all hope that the pandemic will come to an end, and the need for vaccine certificates and testing will eventually disappear. However, even when it does, the world is still crying out for robust, secure, and private identity solutions. It’s time to make the leap into blockchain-based solutions to combat fraud while safeguarding our privacy.