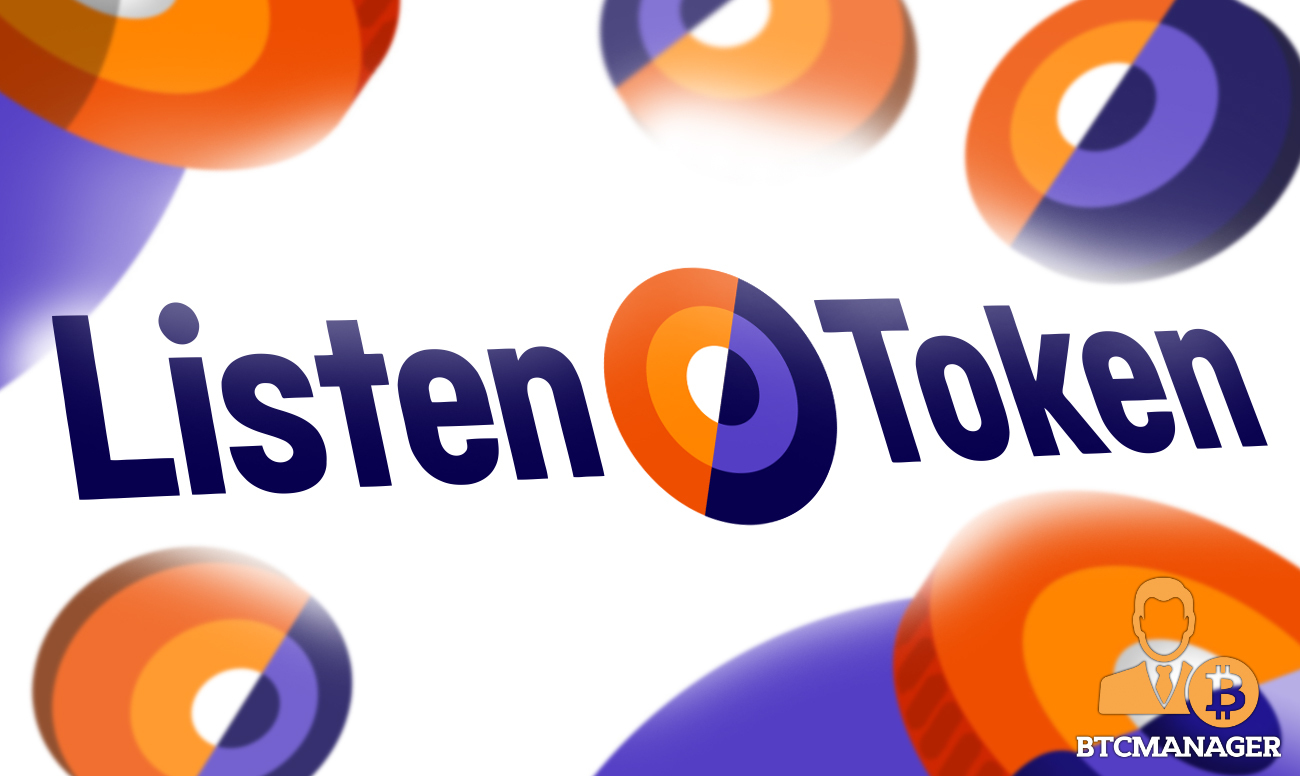 “The Listen Campaign is a new way of helping vulnerable and disadvantaged children  around the world” said Tony Hollingsworth, CEO, “the Listen Collectibles Auction and Shop supports the Listen Campaign by creating beautiful, premium NFTs from moments that will never be repeated.”

The Listen Campaign uses the power of creative artists, the media and creative industries to campaign for the needs and rights of the world’s 1 billion plus vulnerable and disadvantaged children – especially those who suffer from the scourges of poverty, disease, natural disasters, war and exploitation.

The Listen Collectibles Auction and Shop will be formally launched in January (see screenshots above). It starts by bringing to life Hollingsworth’s extensive library –called by some the most exciting private music library in the world— containing performances by 200 artists such as David Bowie, Bob Dylan, Stevie Wonder, Whitney Houston and dozens more.

“In an effort to be socially responsible, we built the Listen Collectibles Auction and Shop on Flow” adds Panayiotis Annivas, the organization’s CTO, “it uses less energy and is much more sustainable. Through MoonPay, users can also opt to pay in regular currency (fiat) or crypto, so the auctions are open to a broader group”. Additionally, those who hold Listen Tokens ($LSTN) can get tremendous discounts of up to 50%.

“The Tribute Collection, which will be sold as NFTs exclusively via the Listen Collectibles Auction and Shop” Hollingsworth concludes, “allowing people to collect or trade valuable NFTs bringing historic premium content and at the same time support the Listen Campaign.”

Hollingsworth also mentioned that the Listen Campaign is adding an undeniable sweetener. The $LSTN tokens, also launching mid-January via PancakeSwap, will give LCAS customers up to 50% discounts on the Tribute Collection NFTs.