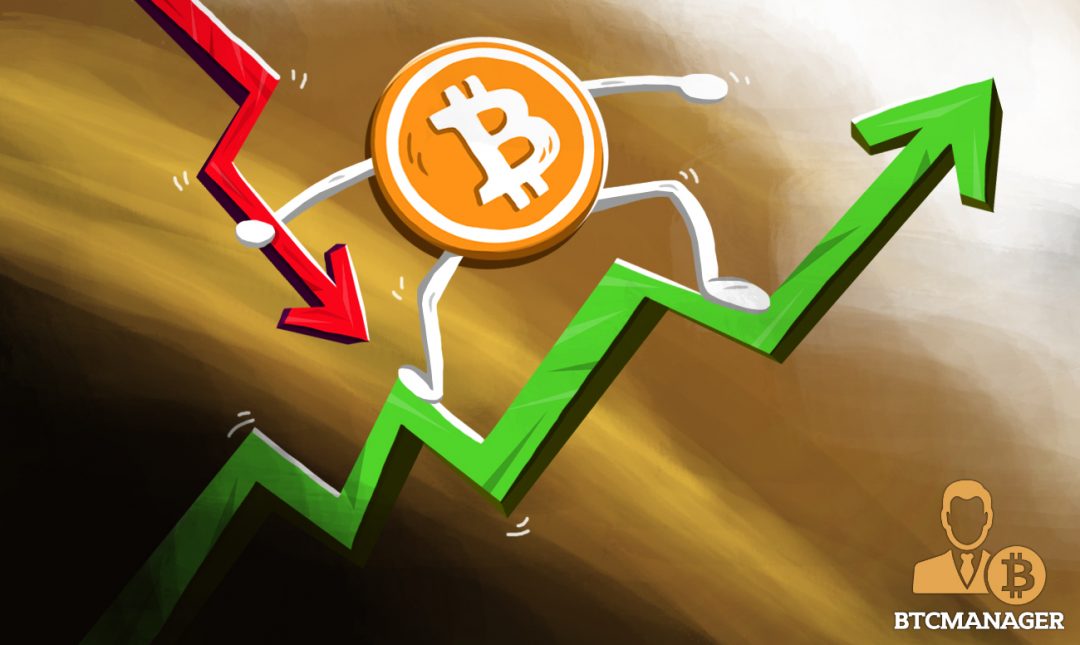 Journalist, Paul Vigna, discussed the ideals behind Bitcoin and the blockchain, potential applications for the technology, and what the future may hold for cryptocurrency.

This week, Barry Ritholtz invited the well-known journalist, Paul Vigna, to be a guest on his popular show, “Masters in Business.” Paul Vigna and another well-known journalist, Michael Casey, co-authored two of the most acclaimed books about digital currency: The Age of Cryptocurrency: How Bitcoin and the Blockchain Are Challenging the Global Economic Order and The Truth Machine: The Blockchain and the Future of Everything.

In the conversation, Vigna talks to Ritholtz about Bitcoin and the blockchain, the first time he heard about the concepts, and his vision of the whole technology. Like many people, Vigna was initially skeptical about Bitcoin when he first heard about it in 2013. Back then, there was not much interest in the digital currency from journalists as the negative image surrounding Bitcoin was intimately attached to the dark web, drugs, and cybercrime.

A decision to cover a small conference about cryptocurrencies and blockchain changed his skepticism to fascination. At the conference, he found a social movement in the form of a small community of eccentric people, most of whom were cypher-punks, libertarians, survivalists, and tech geeks who were trying to find an alternative to the financial system behind the financial crisis.

Vigna learned that Bitcoin and the blockchain were much more than a method for buying drugs through the dark web. Vigna started to see that these technologies were the perfect tools for the digital era, that they were technologies that could be applied to virtually everything. Vigna was looking for a story; he got the story of his life. Vigna left the conference intrigued by the new technology and inspired by this utopian view that could potentially change the world.

During the conversation, Vigna gives Ritholtz an explanation about Bitcoin. He starts by saying:

“The first application of this technology was Bitcoin, let’s track a peer-to-peer transfer — a transaction exchange, value exchange, its currency. Could you use it for land registries, could you use it for identification, could you — you know, so many things now the people realize that you can use this for potentially, can artists use it to protect their copyright and maybe make some money and try and track where things you know, their works are being used.”

Still Too Early for Predictions

He goes on explaining that it can not be said that Bitcoin is not a bubble because it has yet to reach its full potential for function and implementation. Vigna calls the buzz around the cryptocurrency “speculative mania.”

The discussion is about 95 minutes long. You can listen to the full conversation here.