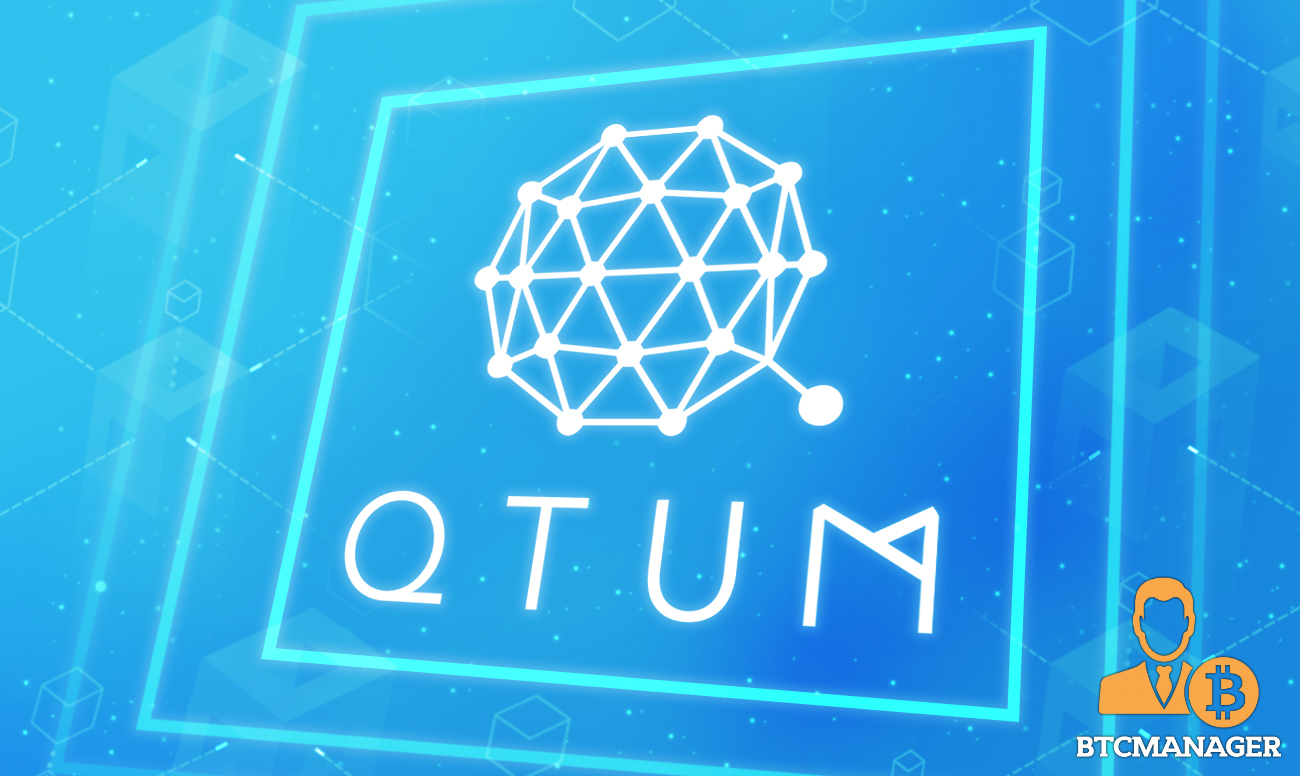 Successfully making the most of your investments is a skill that generally comes with time, patience, and experience. But in some cases, it’s not all that difficult to put your funds to good use and begin generating a safe, stable return.

Cryptocurrency staking represents arguably one of the simplest ways to achieve this in many cases and yet for many blockchains, just a small fraction of users and holders are even aware of the practice and are actively earning rewards on their holdings.

Here, we take a look at the practice of staking and lay out the case for its benefits over other cryptocurrency investment modalities.

Why Stake Your Cryptocurrencies

The ability to stake certain cryptocurrencies and earn a regular reward by doing so is arguably one of the key drivers behind their adoption. After all, this ensures inflation benefits those that most support the asset (i.e. its long-term holders), as compared to regular fiat — which loses value when held long-term.

But these rewards aren’t just given out for no reason, for the most part, cryptocurrency staking actually helps to bolster the security and maintenance of the blockchain. Whether that be by delegating to validator nodes, reducing the circulating supply (boosting scarcity), or promoting decentralization through staking incentives.

Now, dozens of cryptocurrencies offer staking rewards. These can vary significantly in the return they offer and the accessibility, but many offer comparatively attractive rewards compared to other investment options — like cryptocurrency savings accounts.

Qtum’s staking solution perhaps exemplifies this opportunity best. As it stands, the platform offers QTUM token stakers 16% APY on their deposits. While this figure alone is impressive when compared to traditional savings and investment options, the appreciation in the underlying asset sends the absolute return through the roof.

Since the beginning of the year, the QTUM token has appreciated by more than 450%. As a result, not only would a staker’s principal have improved five-fold in this time, but also the USD value of the rewards accrued during this period. And with the upcoming QTUM halving event now just weeks away, this growth looks set to continue.

In December 2021, the amount of #Qtum that is being generated daily by staking will be cut in half. https://t.co/nCenB6NPWW#cryptocurrency

Unlike platforms like Compound, Nexo, Celsius, etc., which loan customer funds to third parties in return for a yield, before distributing a chunk of this to users — staking has essentially zero counterparty risks. The rewards are automatically delivered by the network to participants, and there are no middlemen in between.

This makes staking an ideal proposition for those who are looking to hold their assets long to benefit from its long-term price growth, while still earning further rewards on top.

Why Not Yield Farm?

Yield farms have recently gained popularity as an alternative to cryptocurrency staking — largely due to the potential to earn a yield on cryptocurrencies that cannot be natively staked (like Bitcoin and Tether) or to maximize returns.

However, while many yield farms are indeed attractive and reputable platforms, the yield farming space, in general, is still incredibly new and it can be difficult to distinguish the truly rewarding platforms from the scams and duds.

Likewise, when using yield farms, you’ll also have to contend with a number of additional risk factors that are simply absent when staking — these include the risk of smart contract failure and exploits, as well as secondary risks like governance and oracle failures. Though admittedly these are infrequent, they are a serious cause for concern, particularly among less-established platforms.

A large number of yield farms have been exploited in the last few months alone, these include ApeRocket, PolyYeld, Tomb Finance, and more — each of which suffered either an unlimited mint exploit (rendering the reward token near worthless) or saw user funds drained.

On the other hand, such attacks are unheard of when it comes to native staking solutions — since the rewards are simply distributed by the network, rather than handled by a potentially complex series of smart contracts. This means that rewards are essentially guaranteed, making it ideal for risk-averse investors.

This is part of the reason why the total value of assets used for staking still massively exceeds that contributed to yield farming platforms — with more than $200 billion in assets staked, compared to less than $10 billion for yield farms.