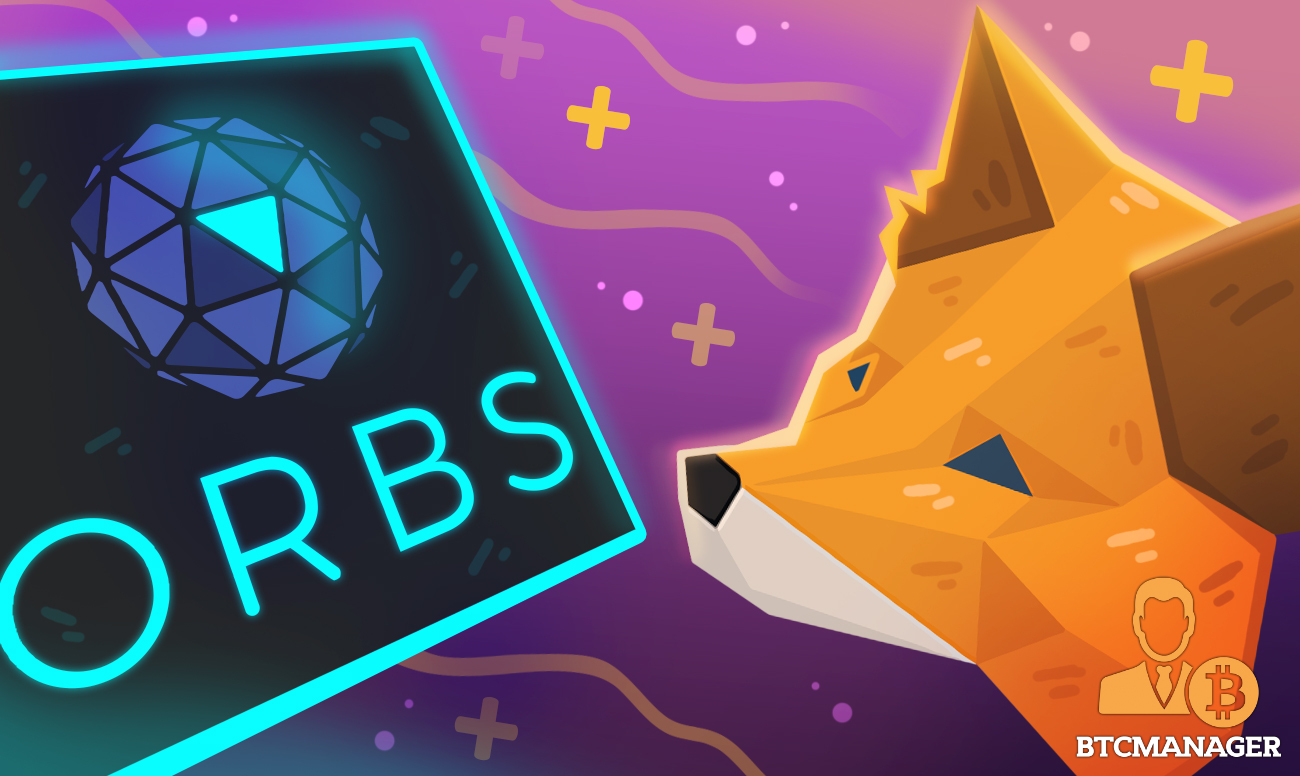 It is now possible to stake, hold, and swap ORBS tokens directly on MetaMask, a top plugin wallet that grants access to the Ethereum blockchain, as per an update on Apr 13.

This follows the connection of Tetra, the official staking wallet of the Orbs project, to MetaMask.

It is now possible for MetaMask users and ORBS holders to stake their tokens through the Tetra application accessible on mobile and desktop.

Developers ensured that the process is simple.

Additionally, with the connection to MetaMask, there is safety and simplicity even for users who are new to crypto, Ethereum, and the plugin wallet.

Over time, MetaMask continues to build, aligning with the needs of their millions of global users. At the core, MetaMask supports the secure storage of ETH and its tokens.

However, in 2020, it announced that users could use MetaMask to trustlessly swap tokens straight from the wallet. For best pricing, MetaMask would aggregate feeds from some of the leading DEXes so that users get the best prices.

This means, because of ORBS’ listing on Uniswap and Balancer—two leading DEXes, MetaMask users can easily swap their tokens for ORBS.

Reflecting the state of Ethereum that is public and open to the public, MetaMask is freely accessible and available for download at several web browsers, including Chrome and Firefox. According to Chrome and Google Store stats, MetaMask has over three million downloads.

At the same time, it is easy to use as most users are satisfied, giving the wallet a four-star rating from over 1.9k reviews.

By Q3 2020, MetaMask had on average over one million monthly active users spurred by the rise of DeFi and gaming.

The same ease extends to stakers of the Randomized Proof-of-Stake (PoS)-powered Orbs blockchain.

The Orbs platform uses a hybrid architecture and is interoperable with Ethereum. Their solution addresses several fundamental challenges faced by users, the prominent being scalability. Already, Orbs has partnered with Kakao—a South Korean giant with over 50 million users.