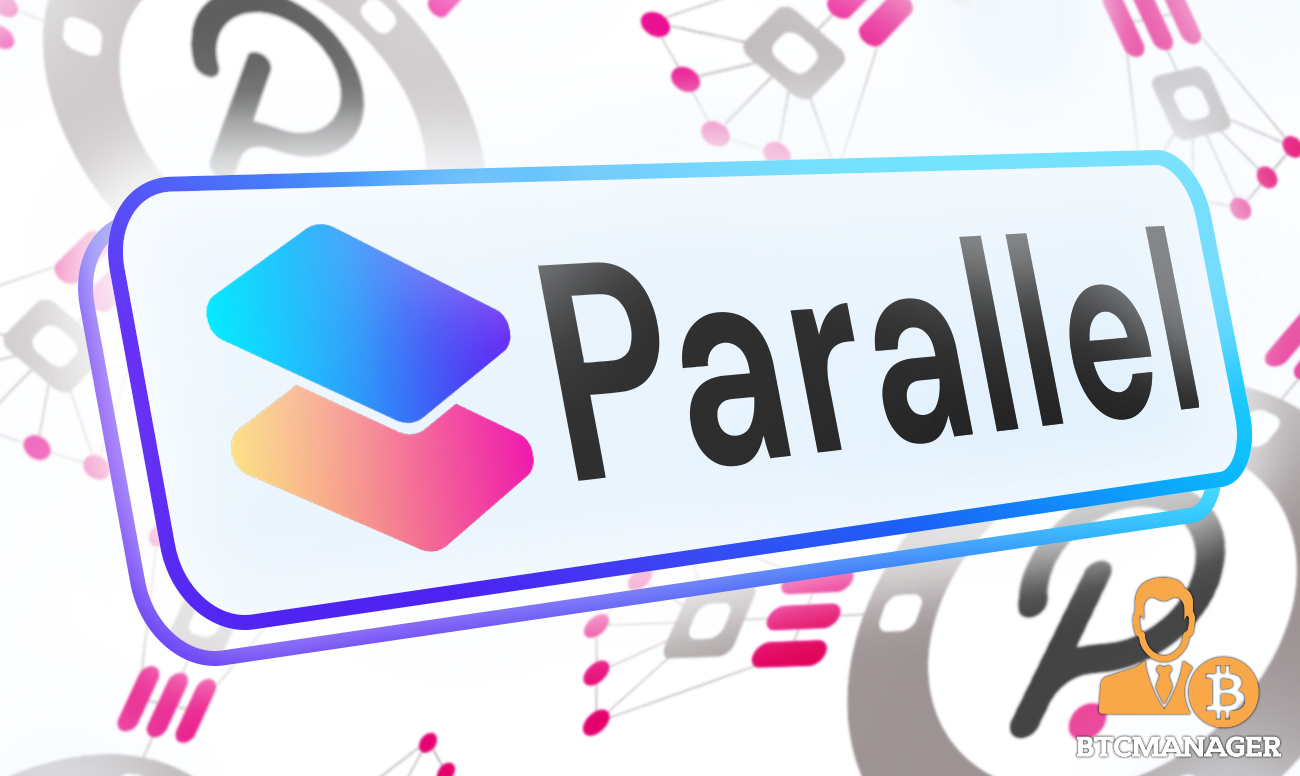 The competition is getting fiercer than ever in the Polkadot parachain auctions with the thinnest of margins separating competing projects aiming to bag a parachain slot on the high-performance, decentralized layer 0 platform.

In an announcement made on December 9, the Parallel Finance team stated it had won the fourth Polkadot parachain slot with a winning bid of a whopping 10.75 million DOT tokens from over 30,000 contributors.

At the time of winning the parachain slot, the total value of the DOT tokens raised by Parallel Finance stood at $306 million.

Throughout its crowdloan campaign, Parallel Finance managed to maintain and hold the lead from Clover Finance, Litentry, and other competing projects looking to secure a parachain slot.

In addition, Parallel managed to achieve the third largest contribution in terms of DOT tokens to date, passing Astar in the final hours of their crowdloan.

“The Parallel Finance team thanks the community members for showing trust, thereby helping us to become part of the Polkadot ecosystem by securing a parachain. It’s been a huge milestone in a very short period of time. Since its inception in April 2021, Parallel Finance is gaining ground as the most trusted institutional grade lending protocol for decentralized finance.”

Notably, the first batch of Polkadot parachain auctions is expected to conclude by mid-December.

Accordingly, all the winning parachains – including Parallel Finance – will go live on December 17. The parachain duration will last for the next 96 weeks during which Parallel Finance will hold the DOT tokens until the end of the allotted time.

Aiming to Become the “DeFi Pulse of Credit”

Parallel Finance is committed to adding more utilities to the nascent DeFi space via pragmatic tools such as interest rate swaps, leverage staking, and auction lending, among others.

Eventually, Parallel Finance aims to cement itself as the de-facto lending solution for Polkadot (DOT) and Kusama (KSM) stakers by offering higher yields and more passive earning opportunities to users.

In terms of credit offerings, Parallel Finance offers an innovative credit reporting system that provides lenders with an additional line of defense to safeguard the average users from rogue institutional borrowers.