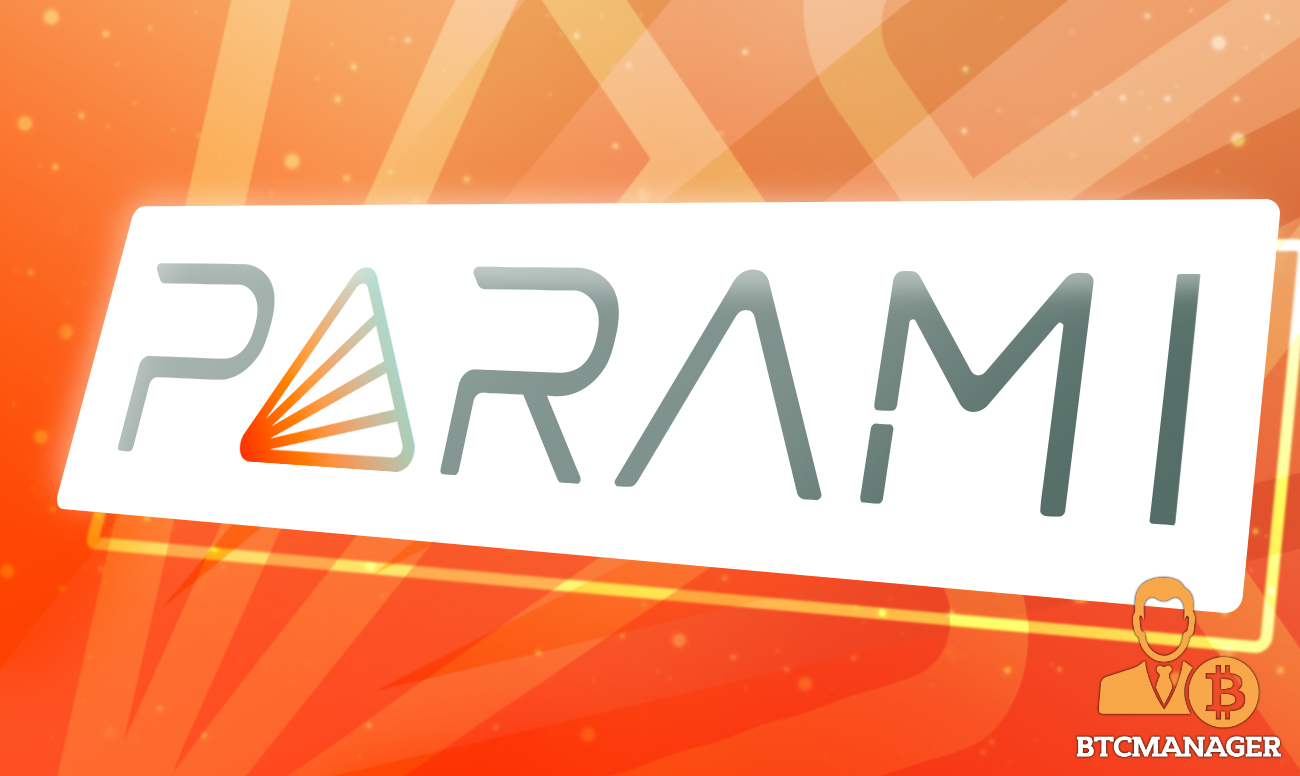 Parami, which is building a user-driven and tokenized advertising economy on Polkadot and Kusama, has received $3 million in funding from various crypto funds, including NGC Ventures and CMS Holdings, per a press release on August 13.

There will be additional funds that have been pledged by Crypto Discover, PNYX Ventures, DCI Capita, and over six other crypto venture firms.

According to Parami, the extra funds will fund privacy-centric blockchains and research on better ways of onboarding clients to their new paradigm–the Parami Protocol for Web 3.0 ideal (AD 3.0).

Jack Lu, the Managing Director of NGC Ventures, said Parami would play a crucial role in the Web 3.0 ecosystem. They are banking on the team and its unique technology to “bring about a better version of the internet.”

“Parami is a crucial player in the Web 3.0 ecosystem. We believe their strong team and groundbreaking tech will bring about a better version of the internet, and we want to support the development of such a powerful project.”

At present, the protocol provides its users with differentiated decentralized data options facilitated by the AD 3.0 paradigm. It leverages the powers of the blockchain, allowing Web3 dApps to be fully functional.

Notably, the Parami protocol provides a complete set of PDID (Parami DID), a solution compatible with W3C DID standard on its node. In addition to this global DID solution, the protocol aims to, in the future, provide DID aggregators for other identity standards, altogether expanding its business on the DID standard.

On the privacy side, Parami uses its proprietary AD Privacy Layer to provide a customizable homomorphic encrypted crypto advertising preference (PCAP) document—also critical in payment– that’s linked to the user’s DID. This user DID also contains the client’s advertising privacy management service.