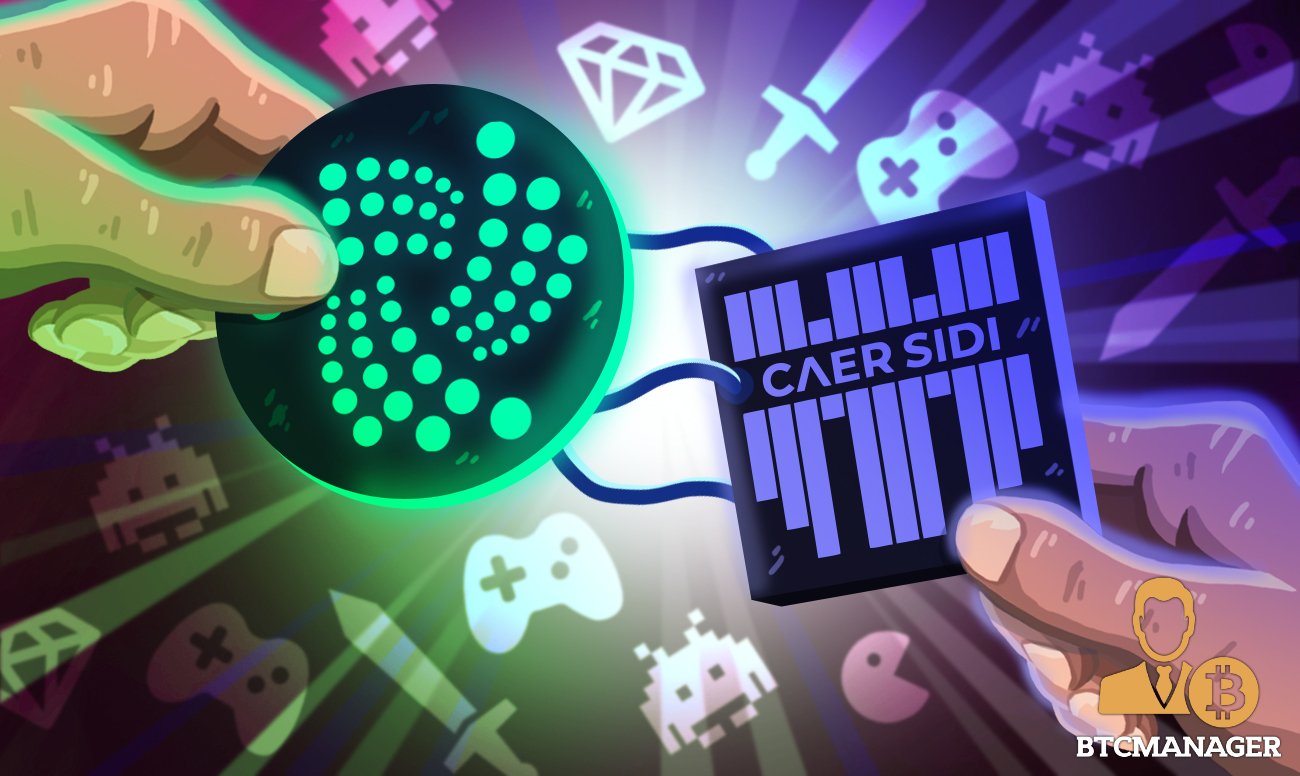 One of the biggest use cases seen for distributed technology and cryptocurrency is within the gaming industry. The most recent development came from Waves and their partnership with a game development platform called The Abyss.

Caer Sidi is a very offbeat gaming experience that is distinctly placed within an innovative realm of online games. It was set up by Estonia-based Parcosm Games, which recently launched their first game: Post Scriptum.

The game is set in a medieval period after the Christian apocalypse. Along with select humans, demons and the undead survived armageddon as well. With a very unique proposition, this idea is, simply put, a big hit or a big miss.

However, their idea of creating a distributed layer on which the game runs will be beneficial from multiple angles. Transactions and data transferred over the Tangle are virtually free, as IOTA has no transaction fee. This can significantly reduce the cost of running their game but will require a decent amount of mining power to carry out.

Crypto enthusiasts have taken a very harsh stance toward IOTA, and this is likely to be because of their use of an in house cryptographic algorithm and the heated debates that followed it.

The long term viability of IOTA is directly dependent on how much adoption the network gets. IOTA’s security model depends on the number of transactions occurring over the network to make a 34 percent attack more difficult to execute.

From this angle, having a gaming platform performing tons of transactions is a huge plus for the health of the network.

The Foundation’s recent spree of adoption, including that of a parking app in Germany, shows the team’s commitment to entering more partnerships to boost transaction volumes and help the network grow.

With the coordicide coming next year, increasing transaction volumes must undoubtedly be at the top of the Foundation’s business development goals.