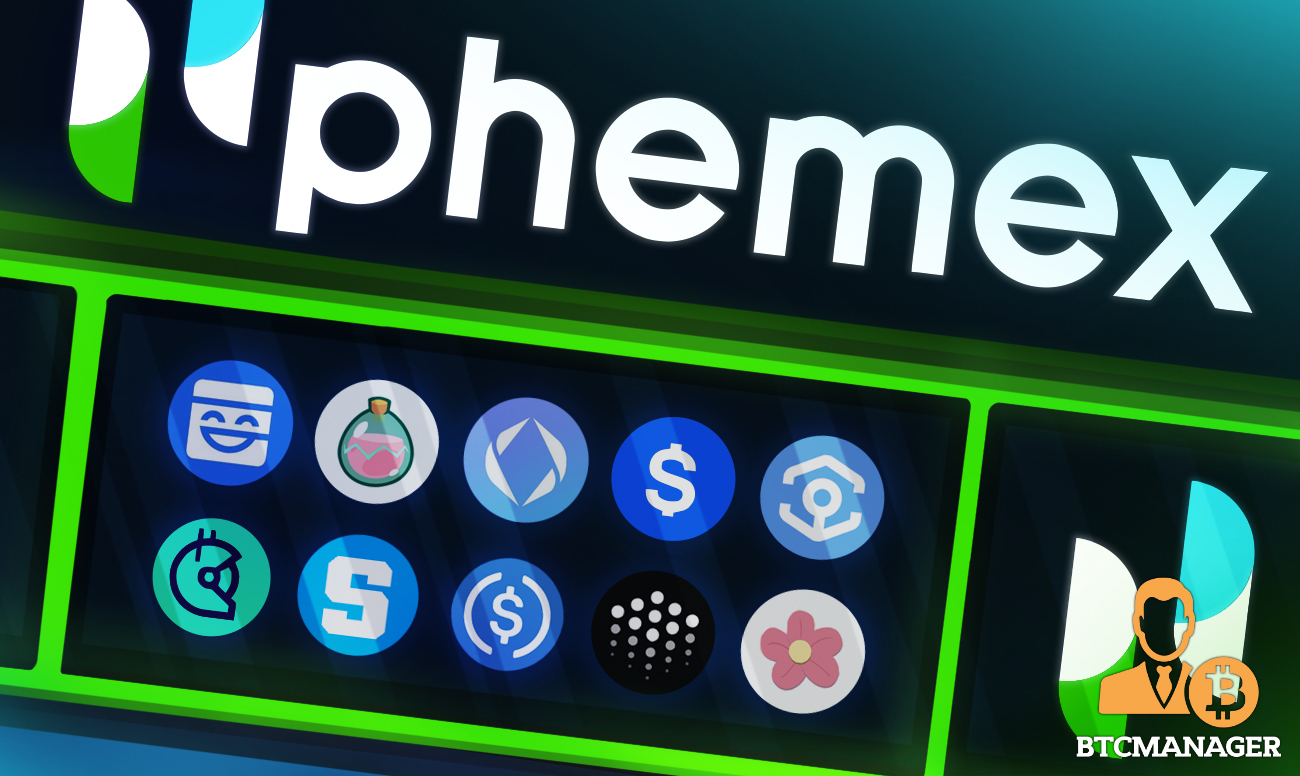 Unless you’ve been living under a rock for the last few months, you’ve probably heard of the Metaverse. Facebook (now Meta) recently made headlines with its outspoken support for the evolution of the Internet, but the global social media giant is far from the only corporate entity making brave strides into the new world. 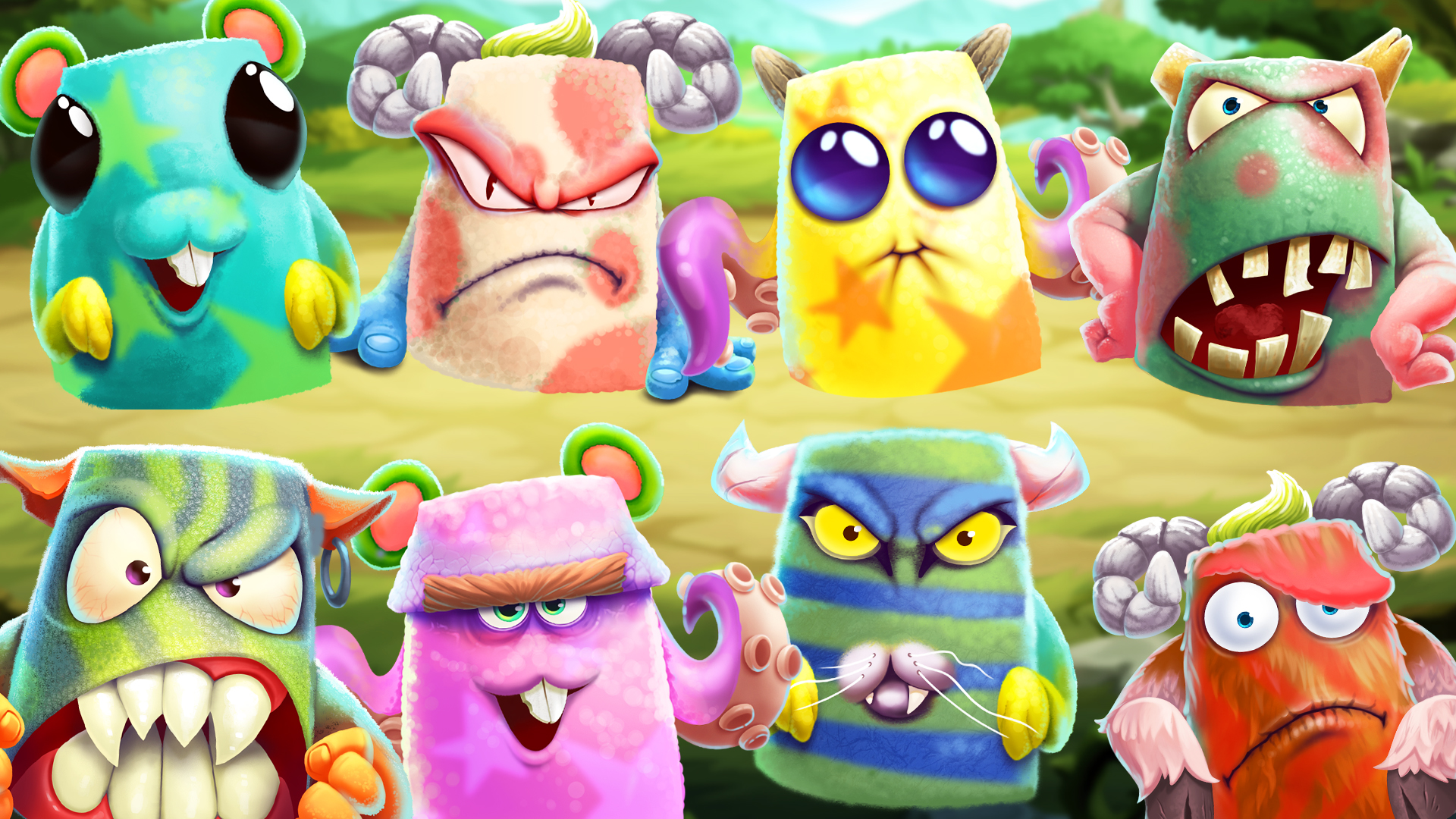 With the surge in popularity of NFTs over the last two years, blockchain is at the forefront of the Metaverse movement, bringing the concept of digital ownership to the masses. As we move closer to bringing the Metaverse to life, the lines between our physical and digital will soon begin to blur, and having an airtight solution to manage financial assets in this ecosystem will be crucial.

Even some niche sectors within the NFT space like GameFi and P2E have skyrocketed in usage, generating value for people all over the world. GameFi is an expansive ecosystem where gaming meets DeFi, and research suggests the P2E model’s success has renewed interest in blockchain-based gaming.

From Apple and Epic Games to Nvidia and Microsoft, some of the world’s most influential companies will invest billions of dollars into building the Metaverse over the next few years, and top-ranking crypto derivatives exchange Phemex is no different.

The company responsible for the first Bitcoin-focused ETF in the U.S., ProShares, recently announced plans to launch an ETF based on Metaverse companies. The ETF would include outfits like Nvidia, Meta, and Apple, and tracks the performance of SOMETAV, the Solactive Metaverse Theme Index.

Even PricewaterhouseCoopers (PwC) Hong Kong, one of the world’s largest consulting firms, has been testing the Metawaters, purchasing a land plot in Sandbox, a metaverse game built on the Ethereum blockchain.

According to data from DappRadar, NFTs had their best year in 2021, generating over $23 billion in value, and producing a base market capitalization worth nearly $17 billion. Over $106 million worth of Metaverse land was sold during the last week of October, and while the initial NFT wave had focused on monetizing artwork, the Metaverse narrative promises to push the arena to new heights.

GameFi is redefining what NFTs are good for, defining a unified banner under which both gaming and decentralized finance (DeFi) can thrive. Ethereum isn’t the only benefactor of these NFT games, with projects like MOBOX on Binance Smart Chain, Upland on EOS, Splinterlands on Hive, and Alien Worlds on Wax populating other blockchain networks to expand the industry’s coverage.

Singapore-based digital asset exchange Phemex has been quite vocal in its support for the Metaverse narrative, conducting campaigns, events, and giveaways throughout the year to promote the Web3 revolution. Just last year, the exchange launched its first event NFT in collaboration with its community.

The year before, to celebrate its first anniversary, Phemex even launched its own GameFi product to give its users a taste of what the gaming landscape in blockchain could look like in a few years’ time. Last month, to celebrate its 2nd anniversary, Phemex also launched its ‘Dream With Phemex’ campaign as part of its ‘Choose Your Reality’ event, asking its community to mail in their ambitions and goals, using the Internet to literally bring a few lucky winners’ dreams to life.

In addition, Phemex also listed SAND, the native token of the aforementioned Sandbox metaverse game, along with SLP, the breeding token for the now incredibly popular Axie Infinity. Between mid to late January, Phemex plans to list over 12 tokens, bringing their total number of trading pairs to a sizable 52.

Furthermore, Phemex is hosting a special Metaverse edition of their popular Grab a Coin Campaign where users can join to win a variety of tokens such as SAND, ALICE, YGG, SLP and AGLD.

Investments into the blockchain gaming space surpassed $1 billion last year, and with GameFi and P2E still finding their feet, the potential for outsized returns is quite high. As more projects continue to devote resources into building the Metaverse, developers, businesses, financial institutions, and even governments should begin to see the new digital landscape solidifying in the years to come.