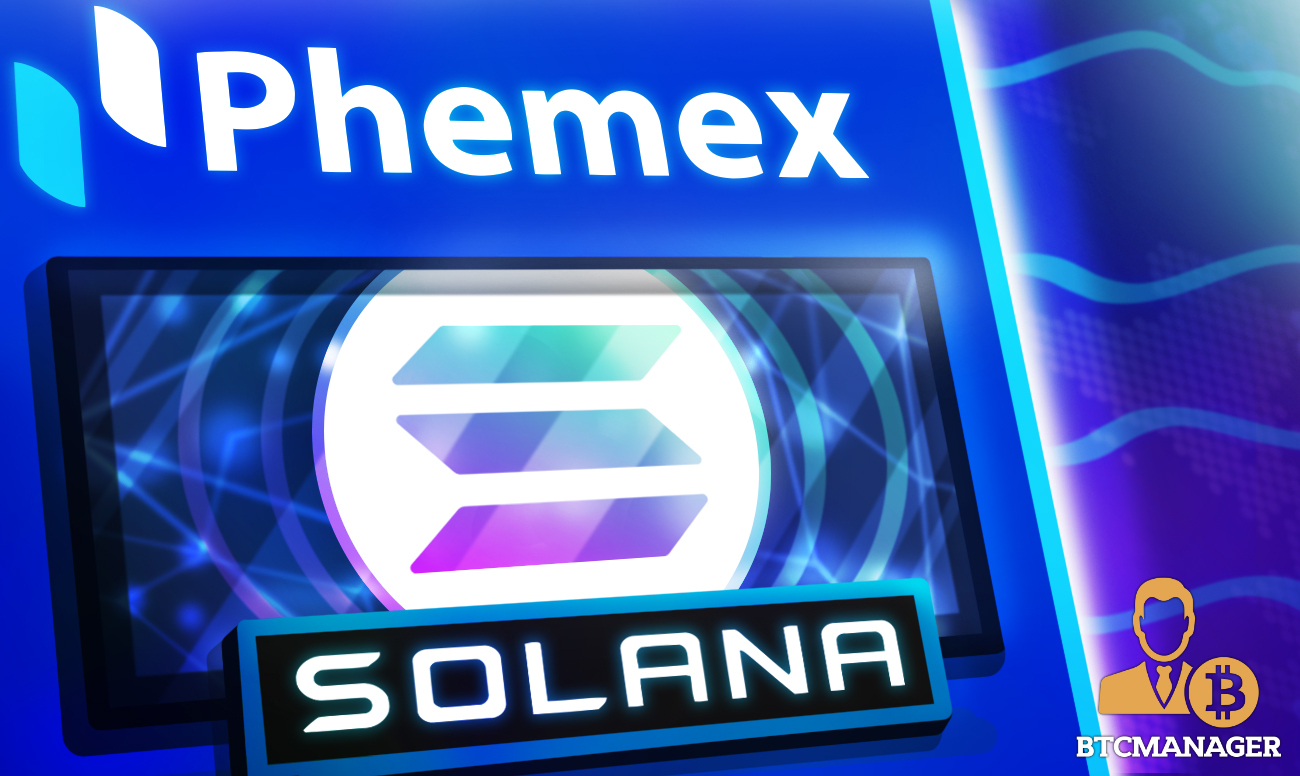 Blockchain technology is reaching a crucial stage in its development. The theory has been vetted, and people are slowly becoming aware of the benefits of a decentralized economy. DLT is a competitive space, and with awareness about the technology slowly spreading to more and more people, the number of blockchain-based projects has been steadily rising.

Decentralized finance (DeFi) has matured a lot over the last few years. What was once dismissed as a bunch of infeasible prototypes, DeFi has grown into a multi-billion dollar industry, and it’s primarily due to the evolution of decentralized exchanges. However, with almost every DeFi application running on the Ethereum network, scaling to millions of users isn’t possible just yet.

Last year, decentralized exchanges went through a radical shift from using orderbook-based models to Automated Market Makers (AMMs), and while this sidesteps Ethereum’s throughput limitations and introduces new ways to generate yield, it’s still not quite as efficient as an orderbook exchange platform.

However, with the ridiculous speeds on Solana, orderbook based decentralized exchanges are already possible and function a lot better than expected. Further, they are the only decentralized applications that can benefit from Solana’s blazing fast speeds, and with the composable nature of Solana’s ecosystem, building bridges to applications on Ethereum, users, applications, and their developers could soon be hopping over.

Solana was initially launched during the ICO boom of 2017, acquiring a sizable $25 million in funding through public and private rounds. A year later, the project hired its principal engineer to develop the blockchain. Solana published its official whitepaper in February 2018, after which many testnet phases were conducted, leading to its mainnet release last year.

As mentioned earlier, Solana’s uses a Proof-of-History layer that employs cryptography to create a trustless source of time for the entire decentralized network. This not only allows Solana to maintain an immutable record of transactions — it also allows the system to receive transactions in any order.

Since Proof-of-History works similar to a ‘verifiable delay function,’ it can figure out the order of transactions after receiving them, using a system of trackable timestamps to reduce congestion and improve network throughput. By utilizing many innovative technologies, Solana doesn’t rely on any Layer-2 protocol or sharding mechanism for its network speeds, enabling developers to create applications without taking network fees or performance into account.

After spending much of last year between $1 and $2, Solana’s native SOL token skyrocketed to $56 in May 2021 and recently touched a new all-time high above $75. On average, ‘early’ adopters from 2020 have made a 6500% ROI from investing in SOL, which has a circulating supply of around 270 million tokens.

This more recent rise in value was fuelled by the launch of the Degenerate Ape Academy NFT project built on Solana, pushing overall trading volumes to nearly $6 million per day. Currently, some of these NFTs are selling for over 100,000 SOL, or around $7 million.

Though the popularity of Solana’s native SOL token and its incredible performance in recent years has propagated the project’s capabilities, major exchanges have only recently started to list the token. Coinbase only approved the token’s listing this year, while Phemex will list the token from August 20 onward.

One of the biggest challenges for DeFi projects is amassing users. Ethereum has existed for longer than any other feasible platform out there and is currently the most composable ecosystem for developers, with years of experience going into the applications built atop it. For a project like Solana, one of the biggest bottlenecks will be onboarding users, especially when so many are already comfortable with the ecosystem on Ethereum.

To tackle this problem, Solana has launched ‘Wormhole,’ a bridge that connects the blockchain to other DeFi networks like Terra, and even Ethereum. The protocol supports inter-blockchain messaging and allows for cross-chain liquidity on Solana in a trustless manner.

The DeFi space is going through a fundamental change. Ethereum has dominated the realm of smart contracts for years now, and not for lack of competition. It’s the most popular blockchain network with the most value on-chain, making the decision an almost no-brainer for developers trying to get their projects off the ground.

However, Solana has witnessed rapid growth over the past couple of years, onboarding all kinds of projects and applications to the platform. These include prominent names in the space like Chainlink, USDC, Serum, Terra, and many more. With how fast the network is and how quickly it appears to be pulling projects in, Solana might be the network to finally dethrone Ethereum from its seat of dominance.

Phemex is a Singapore-based crypto exchange founded in 2019 with the goal of becoming the most trusted digital asset exchange in the world. Built by a group of Wall Street veterans led by Jack Tao, the exchange uses a variety of innovative technologies to keep its core trading engine fast, cheap, and reliable.

Though their priority is ensuring their clients have access to the products they need, Phemex is quite careful with which projects are listed on the platform. Recently, the company reported crossing a million traders on the platform, and has consistently conducted events to stay in touch with its community.

Phemex is also one of the world’s top derivatives trading platforms for digital assets, offering contacts for over 37 trading pairs. The platform also boasts 34 spot trading pairs, and post-August 20, SOL/USDT will be the 35th.