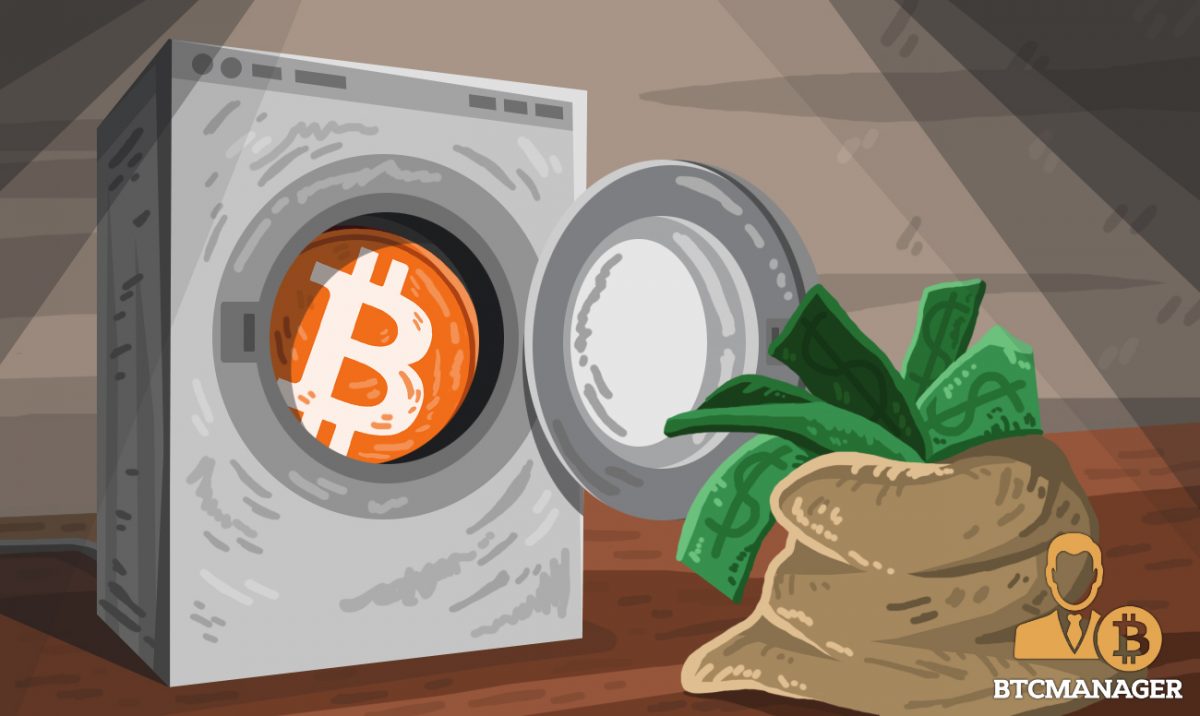 Philippines central bank, Bangko Sentral ng Pilipinas (BSP) has made key changes to its regulations guiding crypto assets. The changes according to the bank are aimed towards preventing the use of cryptocurrencies in money laundering schemes.

This development was revealed by regional news outlet Business Inqurer. According to the report, the transfer of cryptocurrencies in the Philippines will now be subjected to new regulations that are meant to guard against the use of digital-assets in laundering money.

The new regulations classify all transactions involving cryptocurrency as cross-border wire transfers. Thus service providers will have to comply with BSP rules by providing information about the sender and beneficiary of each transaction. In addition, crypto service providers are expected to be subjected to stricter anti-money laundering financial obligations. This includes the submission of suspicious transactions and the integration of risk management according to international standard bodies like the Financial Action Task Force.

BSP also stated that new crypto service providers must observe existing rules and regulations including liquidity risk management, operational risk management and financial consumer protection. The apex bank believes that with the new regulations, it would be able to remain abreast of the latest technological developments while maintaining security standards.

Speaking on the development, BSP Governor Benjamin Diokno believes that It is the right time for the regulator to expand on existing regulations.

“We have seen accelerated growth in the use virtual currency exchanges in the past three years, and it is high time that we broaden the scope of existing regulations in recognition of the evolving nature of this financial innovation and set out commensurate risk management expectations.”

It should be noted that this is the first major change to the previous regulatory guidelines on cryptocurrencies issues in 2017.

Cryptocurrency regulations are at the top of the agenda of several regulatory bodies globally. The unique nature of cryptocurrencies has ensured that several governments have delayed in creating regulations.

Nevertheless, there are some countries that already have robust laws governing crypto assets like Japan and South Korea. Recently, Asian financial hub Dubai revealed its plans to develop a blockchain financial framework. It is expected that 2021 could be the year of regulations as more countries are proposing laws that would govern the use of cryptocurrencies in their jurisdiction.