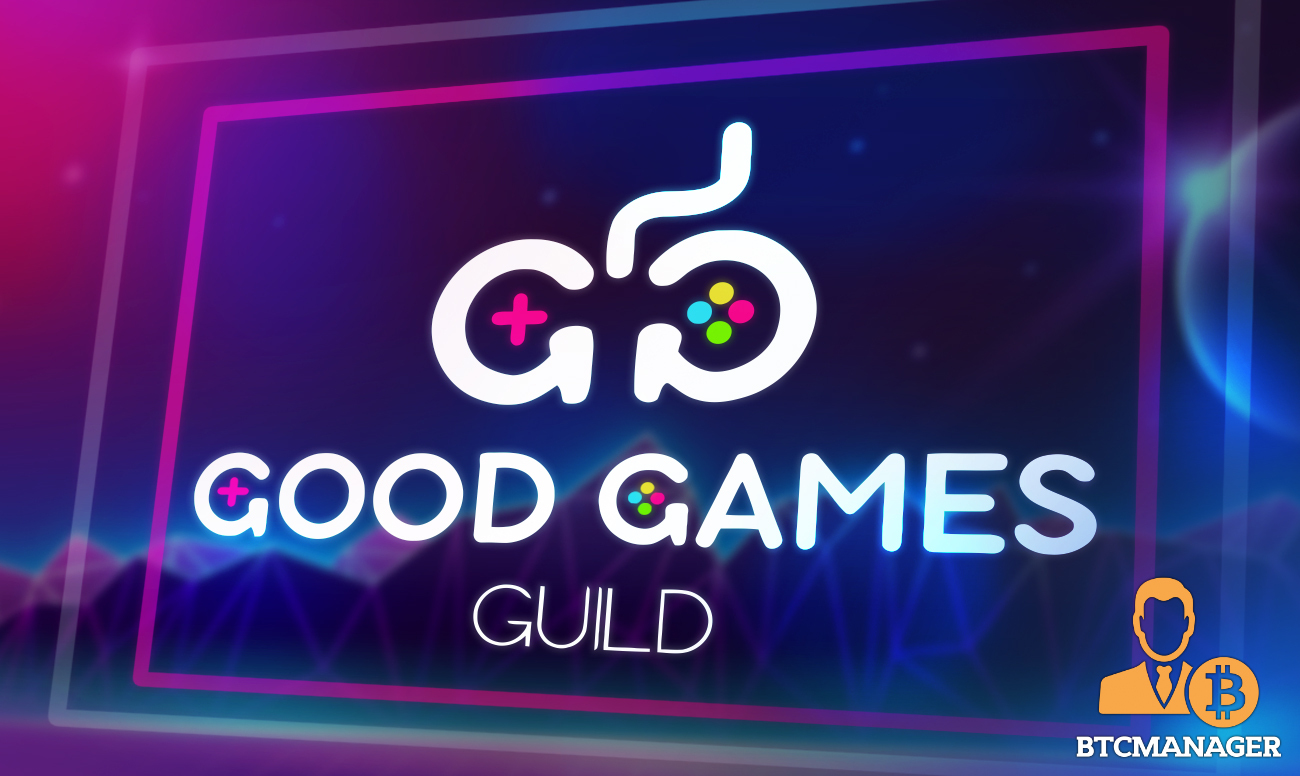 Play-to-earn gaming hub Good Games Guild today announced the closure of its seed fundraising round with a raise of $1.7 million from several prominent investors.

In an announcement made today, play-to-earn gaming platform Good Games Guild stated it had raised $1.7 million in its seed fundraising round from numerous influential investors.

Good Games Guild stated it would sponsor players who require to deposit an initial amount of NFTs to be eligible to enter a play-to-earn environment. Further, the platform allows players who already possess digital assets in a game to rent them out in exchange for a share of the renter’s profits.

“Good Games Guild is not just an organization, it is a movement. Our vision is that everyone can and should make a living by playing games, and this vision bonds players, game developers, and content creators who have taken part in our movement. Thanks to all our investors, our goal of becoming the biggest metaverse economy, with millions of guild members in the future, is soon becoming a reality.”

“As play-to-earn games spread, Good Games Guild has explored the game frontiers, finding new ways to let players have fun. This is a hub for players, creators and voters — and that is what constitutes a DAO. Looking forward to seeing growth in the future!”, Liu said.