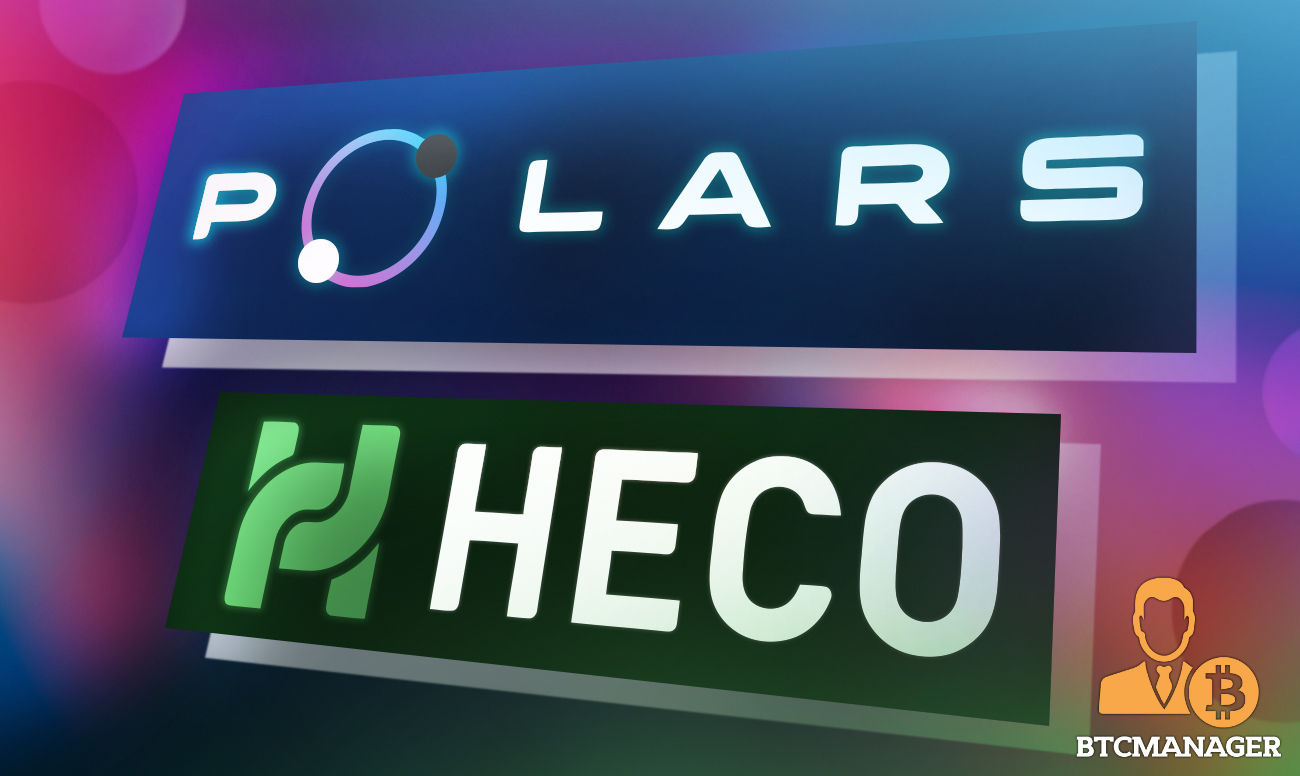 Multi-chain prediction marketplace Polars has announced the launch of its mainnet on HECO Chain and the Binance Smart Chain. Polars is aiming to fix the loopholes in the prediction marketplace industry and give users a whole new experience. To commemorate the landmark event, the  Polars team is organizing a trading competition on the HECO Chain with a prize pool of $300k. Participants also stand a chance of getting rewarded with rare historical non-fungible tokens (NFTs).

While the adoption of distributed ledger technology has succeeded in limiting a vast array of issues limiting the growth of prediction marketplaces, including manipulation of prediction results, lack of transparency and trust amongst others, a good number of blockchain-based prediction markets currently in existence, still do not offer users the best experiences.

Now the Polars team claims to have successfully created an innovative system designed to revolutionize the traditional forecasting model.

“There is a deep and long-standing problem facing prediction marketplaces in the decentralized finance industry. It is a vicious circle of liquidity and trading volume based on the popularity of the forecast event. Users are often reluctant to make predictions for unpopular events, and liquidity providers are in no hurry to add liquidity to unpopular events, which again leads to users reluctance to make forecasts due to high slippage…and so in a circle,” said the team.

Polars says it has created a set of tokens with constantly concentrated liquidity. The price of these polar tokens is constantly and consistently influenced by the outcome of various real-world events being predicted by users.

“All events on the Polars platform have excess liquidity, irrespective of its popularity. In the same vein, Polar token prices move constantly, regardless of whether users made predictions or not. This innovative pooling system offers users unending arbitrage opportunities. This is what makes Polars the most liquid and high trading volume prediction marketplace in the DeFi space!” explains Polars.

There are two major teams on the Polars platform: ‘Team White and Team Black.’ Both teams have a token with a corresponding name (White token and Black token). When real-world events predicted by team White play out exactly as predicted, the White token rises in value, while the Back token decreases in value and vice versa. The same mechanism applies to the Black token, however, the aggregate collateral of both tokens remains constant at all times.

Polars users can vote on a vast array of events in the real world, including sports, politics, exchange rates, and much more. Dozens of events take place on the platform every day and the price of polar tokens is also constantly on the move, creating opportunities for trading, arbitrage, predictions, and liquidity provision for users.

The Polars Journey So Far

At a time when hacks and heists are fast becoming synonymous with the world of DeFi, the Polars team has made serious efforts to build a platform that is as watertight and battle-ready as possible.

Specifically, last May, Polars opened up its platform to members of the public for beta testing. The team says the event attracted more than 30k testers from across the globe. As part of the testing process, the team organized a hugely successful trading competition that generated $800 million in trading volume within 10 days, from over 10k participants.

After a successful beta testing event, feedback was received from participants and the necessary improvements were made. And in July 2021, the entire Polars smart contracts were audited by Zokyo.

In accordance with the recommendations of the auditors, Polars made a plethora of upgrades to its platform, including its pool system. It also revamped its tokenomics by burning 400 million Polars tokens.

That’s not all, the team also integrated a POL staking and farming system, plus a Polars token buy-back and burn mechanism, which is designed to enable the team to buy back excess Polars tokens with the fees generated on the platform. The Polars management was also changed into a decentralized autonomous organization (DAO), to make the project more decentralized.

And finally, the team redesigned the Polars platform and integrated a referral and bug bounty program.

With the Polars platform now live on the HECO Chain mainnet, a fresh trading competition will be held on the HECO testnet with a prize pool of $300k. The team believes the competition will enable users to experience the workings of Polars and enjoy its numerous features.

The team says 30 percent of the $300k prize pool will be distributed to participants via an airdrop, while the remaining 70 percent will go to the top 100 PnL users.

In the coming months, Polars will be launched on more blockchain networks, starting with Near Protocol. The team says it also plans to roll out the Polars Launchpad, to give budding projects a chance to go live on Polars.