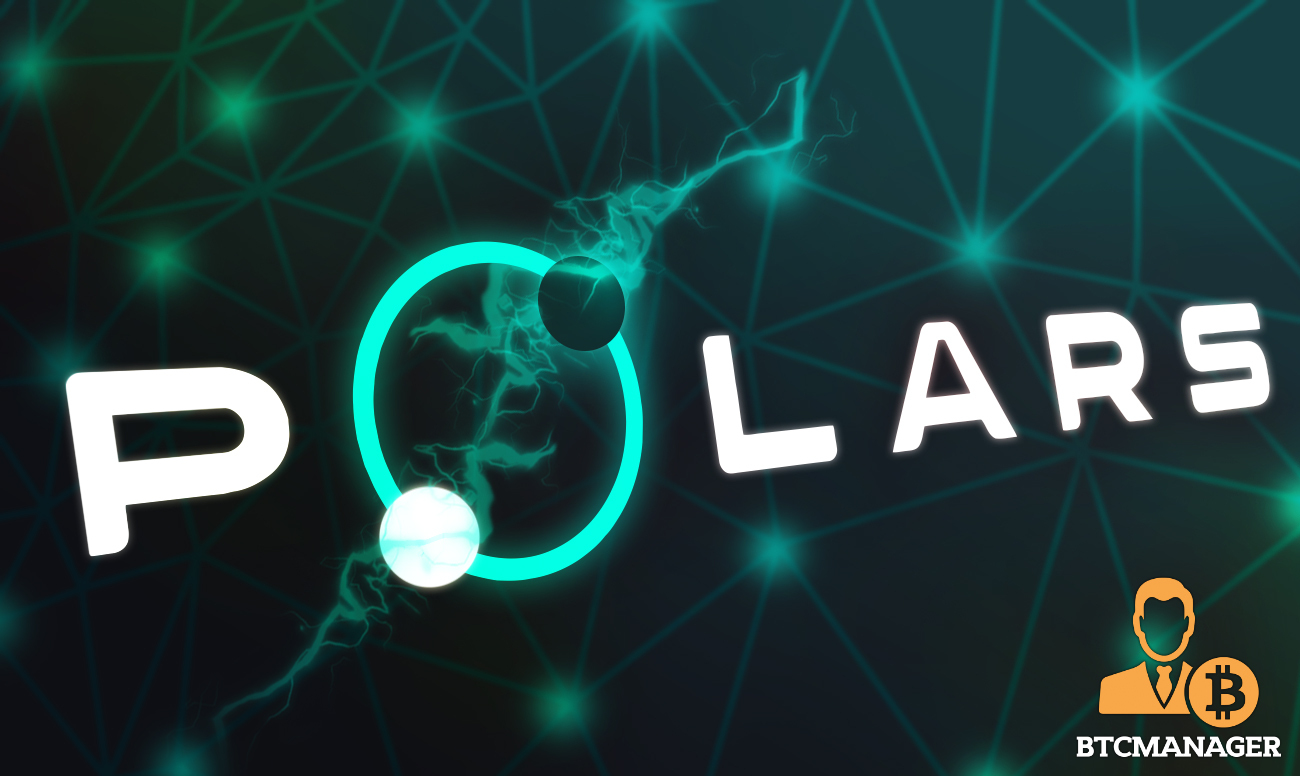 One, DeFi is huge, so extensive it can describe any financial activity executable in a decentralized manner. While decentralized exchanges, trading, insurance, and more dominate, other areas under this umbrella remain under-explored but, nonetheless, a gold mine.

Second, in this “under-explored” category are the innovation in prediction markets. Believers assert that the idea behind a prediction market is powerful, specifically with the blockchain’s intervention.

Polars in the Prediction Market

And this is where the creators of Polars are setting their eyes on–for good reasons. Prediction markets, just like any other sector, allow asset trading. Herein, these “assets” are packages of potential outcomes for a future event.

These events’ outcome is often binary: Yes or No, meaning the participant is banking on that event happening or failing.

Prediction markets are, therefore, a portal allowing the trading of the outcome of future events.

However, in the blockchain scene, how a prediction market operates is quite different.

Presently, there are several prediction markets dApps in operation. Some of them include Gnosis and Augur—both of which operate from the Ethereum platform, Polymarket, and Hivemind.

Admittedly, all of them exist to allow anyone to create a market, bet on an outcome, and resolve or report these outcomes.

While popular, most of them face numerous challenges, including liquidity issues and low trading volumes.

This is where Polars comes in.

Aware that punters are not usually interested in low liquidity and trading volume events, the project aims to integrate DeFi. This way, they hope to once and for all resolve liquidity problems even in unpopular events.

At the same time, they are flexible, aiming to allow users to choose their preferred platform. Polars will first deploy in the Ethereum and Binance Smart Chain (BSC) networks before launching on the interoperable Polkadot platform.

Later on, Polars plans to launch in other EVM-compatible platforms, allowing users to optimize the fees.

Polars is introducing two tokens—BLACK and WHITE, to create an efficient and transparent predictions market free from liquidity and trading volume problems.

To make participation more interactive, they are creating the White and Black Teams.

Both will be actively competing against each other with the winner depending on results of external events like results of Presidential elections, exchange rates, or any other event that users can punt on.

At the same time, there are earning opportunities for liquidity providers enabled by the platform’s secondary pool design that has no impermanent loss risks.

Each of these tokens (BLACK and WHITE) exists exclusively in pairs and has an aggregate value. When the price of one token falls, the other automatically rises. Therefore, regardless of price movement, their aggregate value is retained.

In any of Polars’ competition, these tokens’ volatility can move within a standard five percent, influenced by between 5 to 15 unique events every day. Accordingly, the price of these tokens can change at least ten times every day.

Polars also has another token, POL, for governance. Holders receive 30 percent of fees generated by the platform proportional to between holders. By holding POL, users can vote on proposals and directly participate in influencing the project’s trajectory.

At any time, POL holders can stake their portion via a smart contract activating voting access and more yields. In the future, the platform aims to use these staked POL to acquire historical NFTs.

Presently, the Polars platform has its MVP ready.

They are completing their internal product testing and auditing of smart contracts. Once ready, it will be deployed in a test network.

Beta testing is ready for users whose addresses have been white-listed. The opportunity for this is currently open. Another advantage for white-listed users who participate in this beta testing is getting access to pre- investing.

With this clearance, they can access the presale where 25 million POL tokens have been set aside. Here, testers can purchase each POL token for between $0.15 to $0.45–a considerable discount. During the Public Sale (a two-day window period) via Balancer, each POL token will sell for anywhere between $1 and $0.50.

What’s more, during the Public Sale, there will be 10 million fewer POL tokens.

Moreover, testers will stand to earn even more POL tokens via an airdrop once Polars list on Uniswap (Ethereum) and PancakeSwap (Binance Smart Chain). This will be at a tentative time in May 2021, when they also plan to launch in mainnet on the two platforms.