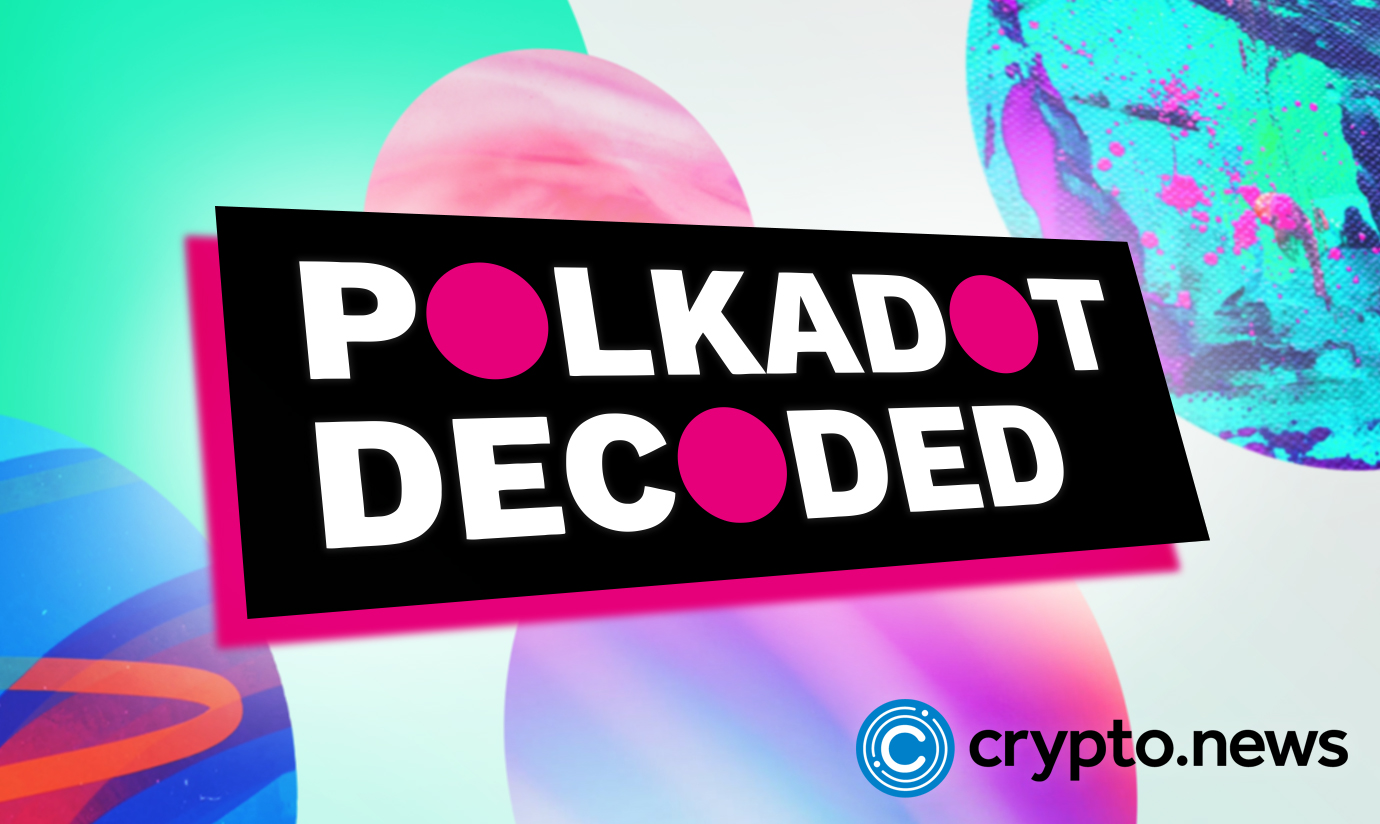 Polkadot Decoded 2022 Live in Many Cities

With the COVID-19 pandemic gradually becoming a thing of the past, the global Polkadot community is now gearing up to organize its annual summit across various major cities around the world, featuring numerous exciting in-person events, parties, and presentations from more than 100 speakers, including Dr. Gavin Wood, the founder of Polkadot.

Polkadot parachain, Moonbeam, will be handling proceedings in New York. The Moonbeam team is working round-the-clock to make the two-day program a huge success. The venue is Webster Hall, a nightclub and concert arena in the East Village of Manhattan.

Speakers that will appear on day one of the event include Bitgreen’s Adam Carver, representatives from Manta Network, Parallel Finance, Acala, and Equilibrium, with Parity’s Shawn Tabrizi slated to talk about XCM (cross-consensus messaging).

The Berlin audience will be treated to a packed schedule across two stages that will feature important subjects like Kusama Use Cases for Your Home, Next Generation Smart Contracts with WASM, and How o bring DeFi to One Billion People. Speakers from Centrifuge, SubQuery, Astar, and Robonomics will be present.

The Polkadot community has chosen the brand new Wilhelm Hallen in the north of Berlin, a former ironworks now aiming to become a hub for the creative industries, as the venue for the event.

Despite shutting its doors to crypto and bitcoin (BTC) miners, China’s still one of the regions actively exploring blockchain technology. The venue for this year’s Polkadot Decoded event for China has moved from Shanghai to Hangzhou, as the latter is a major hub for Polkadot’s Chinese community and a hotbed for blockchain talent in general within China. Decoded will be held at the Hangzhou Canal Culture Publishing Center.

Various projects, including Litentry, Phala Network, Gear Tech, and Open Square will be speaking on day one of the events, with CESS Cloud, Bifrost, and PolkaWorld among the day two speakers.

Buenos Aires is now the main location for the entire Polkadot community members in Latin America. Attendees will be gathering at C Complejo Art Media in the Argentine capital’s Chacarita district. Talks will mostly be in Spanish and important topics around Web3, community building, NFTs, and more will be addressed.

Meanwhile, the local community in Mexico City will host a ticketed closing party on the evening of June 30th for more than 500 attendees at Espacio Cripto.

Notably, the Polkadot team has hinted that the venues in all four host cities are fast approaching their full capacity, a strong indication that the global Polkadot community is ready to connect and learn more about the ecosystem.

To incentivize all those interested in experiencing the upcoming event in real-time to register for the online streams, Web3 Foundation and Parity Technologies, the official sponsors of Polkadot Decoded 2022, will be giving away super unique NFTs to the first 50,000 attendees – including those registering for the in-person events across the various selected venues.

“We value our supporters across the world and encourage the local Polkadot communities in all countries to organize their own events. These events could include social gatherings, panels, and networking events. Or you could consider hosting an event to allow people to gather together to watch the live-streamed talks, said Bertrand Perez, CEO of Web3 Foundation.

“With such a huge volume of talks scheduled, covering every aspect of the Polkadot and Kusama ecosystems – and with many of their respective parachain teams featured – there really is something for everyone,” he added.