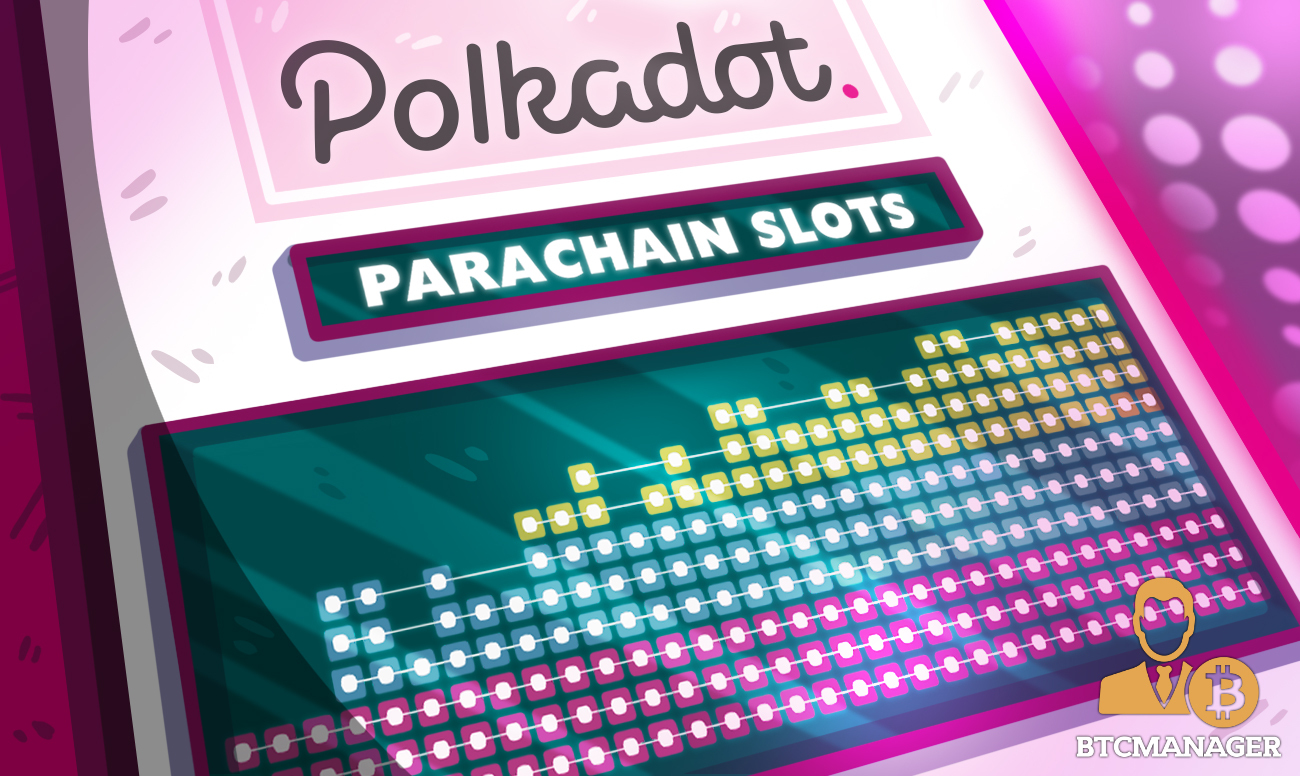 Polkadot is set to unveil a new model for launching blockchain and decentralized application on its network called Initial Parachain Offering (IPO). This is part of the blockchain’s effort towards ensuring a scalable and transparent process that would revolutionize the current system used.

Parachain slots are limited and Polkadot intends to auction these slots for a limited period of time using unpermissioned candle auction.  These slots will be auctioned individually and the cost of the lease will be directly proportional to the market supply and demand.

Polkadot further clarified that the actual parachain cost is different from the size of the parachain bond since the bond is returned to stakers at the end of the lease period.

Furthermore, Polkadot revealed that the blockchain intends to support up a maximum of 100 parachains on its network. Tests are currently in place with multiple development teams having deployed parachains on the Rococo testnet.

It is expected that it wouldn’t take long before the target number of 100 parachains is achieved on the mainnet.

The funds that get through the module would be transferred into an account within the Polkadot Relay Chain which serves as a form of escrow. If the project secures the auction, the DOT loans are staked and returned to contributors after the lease period. However, if the auction bid is unsuccessful, funds are returned to the contributors.

This system guarantees transparency and provides trust for contributors that their funds are safe independent of the result of the auction process.

Projects that successfully win Parachain auctions can also decide to implement a native token to reward crowdsale contributors. There will also be other options available for projects, including issuing rewards in stablecoins also in DOT.

Polkadot is also developing a sustainability model that will ensure that projects that purchase Parachains slots can achieve sustainability within the two year lease period. One of which is for projects to focus on developing substantial DOT reserves that can be used to purchase a portion of the required bond for parachains when lease expires.

Polkadot One of the Top Blockchain Projects

The Initial Parachain Offering is a great concept from Polkadot and this could be replicated by other blockchain projects. However, it is still in its initial stages with seven teams currently test running their parachains on the Rococo testnet.

Polkadot has taken huge strides in recent months with its native currency DOT surging into the top 10 rankings based on Market capitalization. There are high expectations within the Polkadot community on its future and the launch of Initial Parachain Offering would be the continuation of the progress within the Polkadot ecosystem.