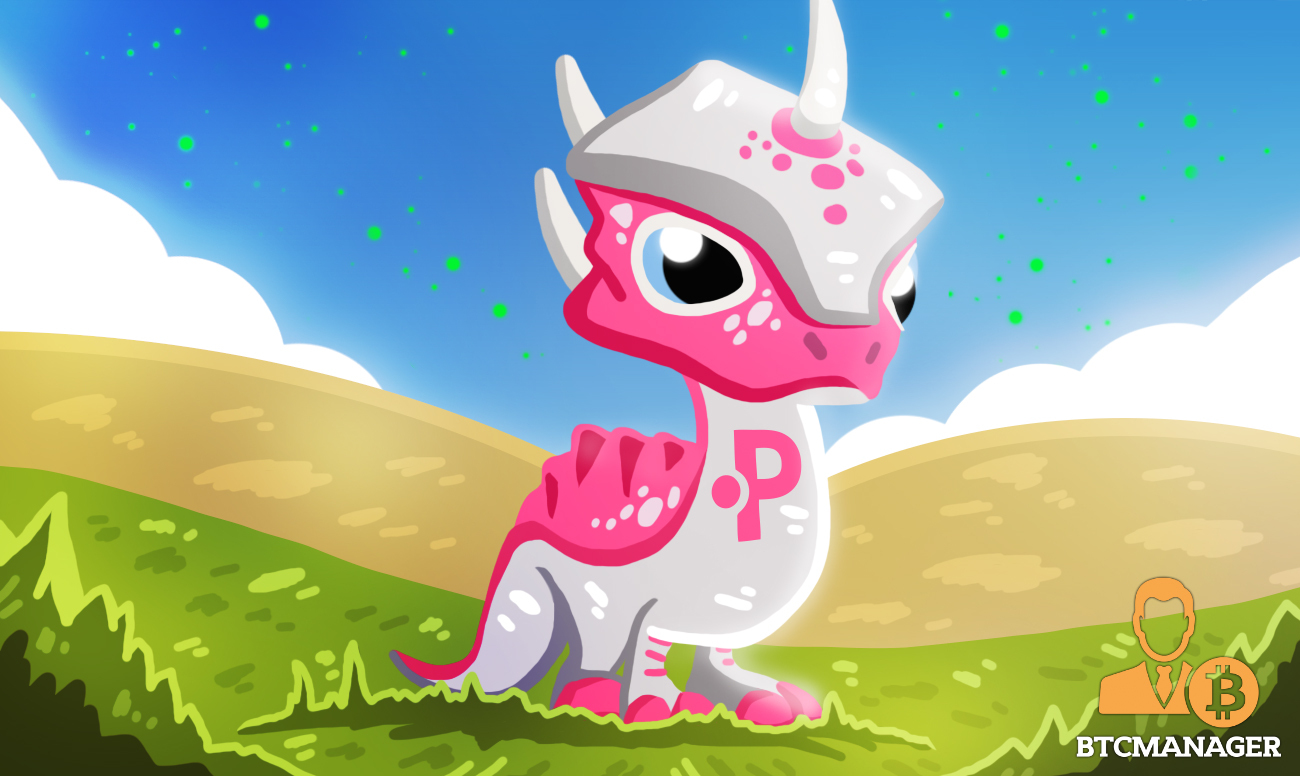 If the crypto and the NFT revolution won’t be televised, then it will be tokenized with a bit of blockchain provenance as sauce.

And it is happening.

A few block-buster NFT sales later, and the world is sensing yet another opportunity with Non-Fungible Tokens, NFTs, being the name of the game.

It is interesting because if scalability and high Gas fees problems are eliminated in legacy platforms, then there will be a perfect environment where, as they say, everything goes for this rapidly expanding sub-sector.

Polkamon is a NFTs project on Polkadot. With Polkadot, there is interoperability, opportunity, scalability, and, yes, ultra-low fees. It is what collectors yearn for, and Polkamon plans to take advantage of Polkadot’s irresistible offering.

Polkamon is where you’ll find ultra-rare digital monsters representing birds and dragons. They are unique, inimitable, and built on the blockchain since they consist of rich meta-data that give them special characteristics.

However—even though they exist with different colors and horns, they don’t have the same kind of rarity. Like in Pokémon, each Polkamon digital card is unique, yes, but varies in value—a twist that makes the whole NFT thing interesting.

Polkamon is the source of all these unique animated and unique blockchain-based collectibles. Each digital monster is, in reality, an NFT that can be unpacked using Polkamon’s native currency, PMON. There will be only 10 million PMON tokens.

Interestingly, this token, PMON, complies with Ethereum’s ERC-20 standard but resides not in Ethereum but Polkadot.

Polkamon digital cards can be integrated into other games, blockchain products, and even art. Besides, each PMON token can be staked alongside a Polkamon monster.

By Mar 29, POLS token holders had to claim their Eggs directly from the Polkamon website under the POLS pool.

These eggs are virtually attached to a user’s ETH address—to reduce Gas fees, and were limited in number—only 100, understandably being an NFT. Once each egg hatches, the holder will know whether they landed on a super rare dragon or bird worth a fortune.

Because of VC involvement, Polkamon also organized for 80 participants to receive an ultra-rare “Moonrock Capital x Morningstar Ventures”  Silver Baby Dragon as an NFT in the community pool. This needed to be claimed by Mar 29 as it granted access to the Polkastarter IDO.

Receivers of both Polkastarter and Silver eggs hatching into baby dragons participated in the IDO for up to $500.

In total, 11,000 eggs were claimed, paying Ethereum miners over $1 million in Gas fees.

For how Polkamon is designed and the limited supply of PMON tokens, it was no surprise that the Polkamon IDO was a success, generating hype. The team reached their funding target on the same day.

Polkamon announced the IDO on Mar 31. It was preceded by the team muting their Telegram channel. There were 128,571 tokens set aside for the public, and each PMON token sold for $0.40.

Users could swap their ETH for PMON. For each ETH, one would get 5181.35 PMON. However, to ensure a fair launch, an investor could only purchase a maximum of 0.275 ETH.

According to Polkastarter statistics, 6,439 participants made 19,607 transfers.

PMON tokens were released to private and public investors on the same day.

The Significance of Venture Capital Involvement

To expound further and highlight the significance of their participation, Moonrock Capital is a serial investor, channeling funds to various successful DeFi projects. They are investors of Ramp DeFi, Linear, and others. At the same time, they are incubators of three projects, including Polkastarter and Polkamarkets.

On the other hand, Morning Star Ventures are investors of 12 projects, including Kattana. Kattana’s Trading Terminal has already left a positive impression with the two funds.