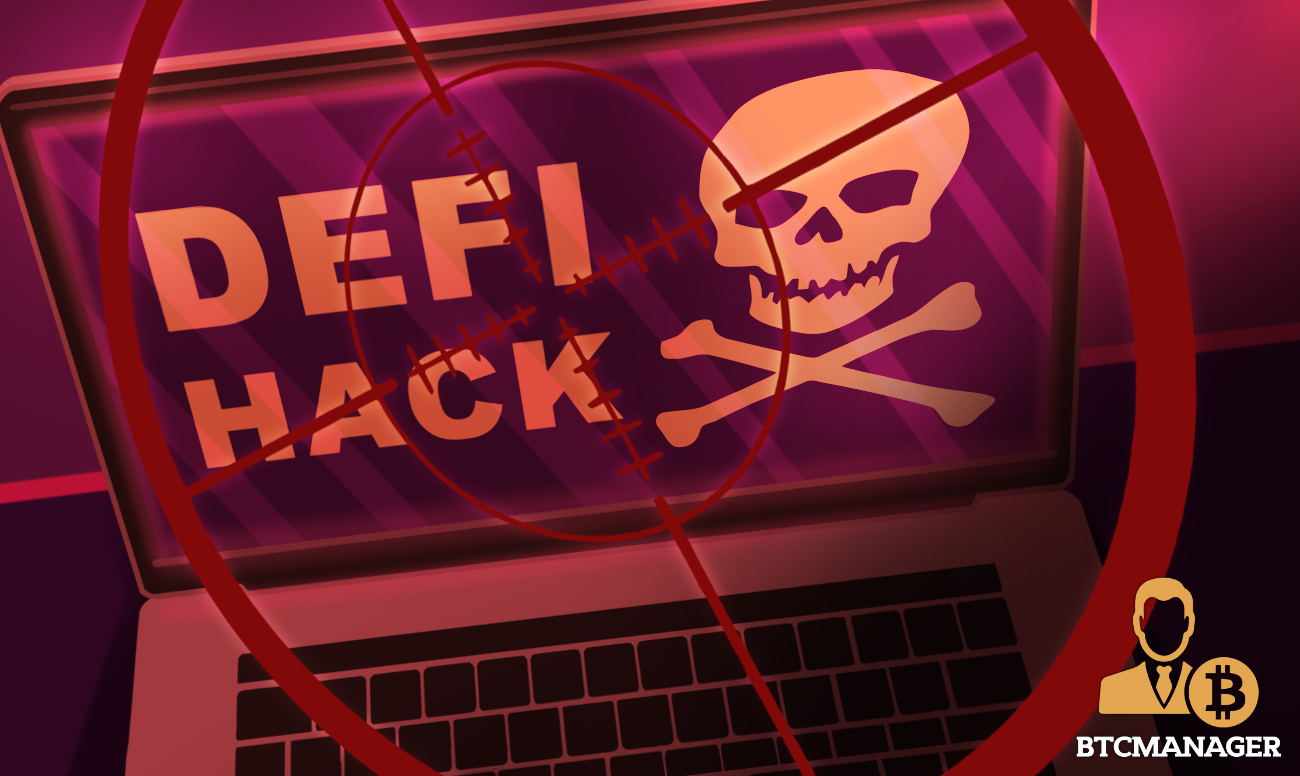 Poly Network has suffered a $611 million heist. The DeFi project announced the unfortunate incident via Twitter on August 10, 2021. In response to the heist, Tether has blacklisted the stolen Ethereum-based USDT tokens and Binance’s Changpeng Zhao has also pledged to work with security teams to tackle the issue.

In what has been described as the largest decentralized finance heist so far, Poly Network, a blockchain project aiming to foster interoperability between multiple blockchains, has lost over half a billion dollars to hackers.

TheBlock Researcher Igor Igamberdiev has hinted that the root cause of the heist appears to be a cryptography loophole in the protocol, adding that the bad actors managed to create a fake transaction signature to steal the funds.

The heist is also having a negative effect on networks that rely on Poly Network’s cross-chain infrastructure,  including the 03 protocol, which has reportedly suspended cross-chain token swaps.

In a bid to salvage the situation, Tether Limited, the issuers of the USDT stablecoin, has frozen the roughly $33 million (ERC-20) USDT stolen, making it impossible for the hackers to move the tokens.

In the same vein, Changpeng Zhao, the CEO of Binance crypto exchange has made it clear that Binance will join forces with its security partners to “proactively” handle the ugly scenario.

Launched earlier in February 2021 by Zilliqa (ZIL) and the Poly Network team, the Poly interoperability bridge is built to make it possible for various distributed ledgers to interact with each other.

Authorized homogeneous and heterogeneous public blockchains can connect to Poly Network through an open, transparent admission mechanism and can also communicate with other blockchains, the team claims.

As blockchain technology continues to grow in popularity globally, hackers are getting increasingly sophisticated in their dirty games.

As reported by Btcmanager in July 2021, THORChain (RUNE) suffered two separate attacks in the space of one week. In the second attack, the hackers succeeded in stealing $8 million worth of crypto assets from the decentralized exchange.