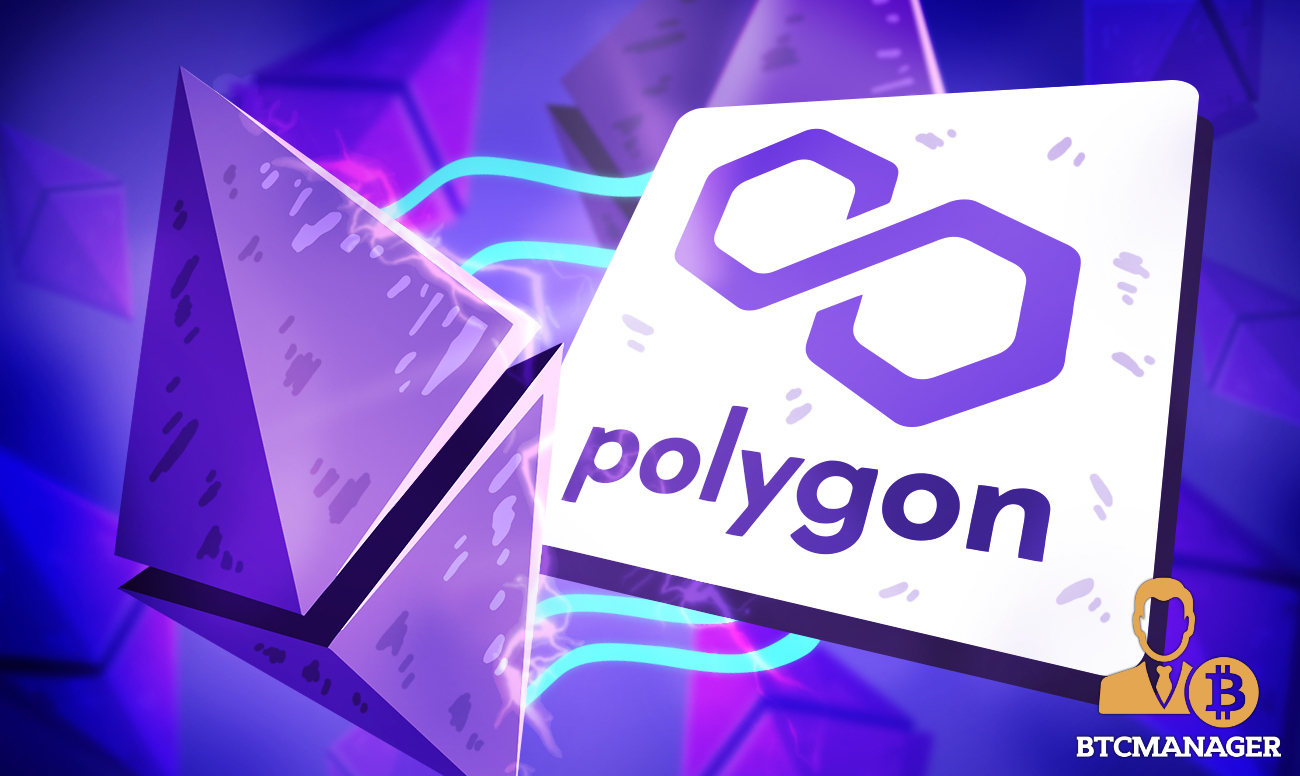 The release of Polygon SDK marks the official beginning of Ethereum’s natural transition into a multi-chain ecosystem, often referred to as an “Internet of Blockchains.” The Ethereum network to date is the most used, most well known and most developer-friendly blockchain platform. Due to its organic growth, it has already become the biggest  multi-chain network in the world, with a large number of EVM-based chains and “Layer 2” solutions being developed for it.

Despite this impressive organic growth, “Ethereum’s multi-chain” is not a formal goal of the Ethereum roadmap, which focuses on enabling data-availability-focused sharding and providing security for “Layer 2” networks. Crucially, this excludes solutions for easy deployment of Ethereum-connected chains, as well as secure and effortless messaging between the different components of a wider Ethereum-based multi-chain network. The Polygon SDK was designed to bridge this gap, embracing and benefiting from the ethos of open innovation lying at the core of the Ethereum community’s values.

Divided into separate modules, the Polygon SDK enables developers to easily compose their own chain with several off-the-shelf solutions usable for key aspects of blockchain operation. These include the Networking module, based on the libp2p library (currently employed in Ethereum 2.0, Polkadot and many other major projects), as well as Synchronization & Consensus, which allows choosing between different consensus mechanisms, (initially supporting IBFT PoA, PoW Nakamoto consensus, and Clique PoA).

Other modules include Blockchain, State, JSON RPC, TxPool and GRPC, mirroring current Ethereum functionality and enabling the deployment of an EVM-compatible chain. The SDK mirrors a “Polkadot on Ethereum” approach by providing similar features to other frameworks for deploying blockchains such as Substrate.

In its first iteration, Polygon SDK allows creating stand-alone chains fully in charge of their own security, an architecture used by sidechains and enterprise chains. These chains, when deployed via the Polygon SDK, will be fully interoperable with Ethereum thanks to a dedicated bridge. Next releases of the Polygon SDK will enable developers to deploy secured chains (also known as Layer-2s) as well, with their security entirely dependent on that of the Ethereum mainnet (also known as Layer 1) These include all types of “Layer 2” solution including Optimistic Rollups, zk-Rollups and Plasma.

The choice between stand-alone and secured chain will be up to each SDK user, and likely depend on their project’s state of development. For enterprises and projects with a strong existing community that can support a vibrant validator network, the stand-alone option may be preferable, while smaller projects may want to remain closely bound to the Ethereum security model.

“The release of Polygon SDK is an important addition to one of the most exciting periods in Ethereum’s history,” said Sandeep Nailwal, Co-Founder of Polygon. “With advanced “Layer 2” solutions, Ethereum 2.0 all coming online now or soon, the need for a comprehensive interoperability framework is stronger than ever. With the Polygon SDK, we are solving pressing needs for Ethereum’s multi-chain future, including ease of deployment and inter-L2 communication.”

Following the first release, Polygon SDK will continue to be improved by adding new consensus implementations, such as HotStuff and Tendermint, new database implementations, as well as developing use case-specific features such as inter-chain messaging, data availability services, adaptors for external blockchain networks and more. Furthermore, Polygon plans to develop a plugin framework to allow any developer to contribute new modules to the SDK.

If you’re an Ethereum Developer, you’re already a Polygon developer! Leverage Polygon’s fast and secure txns for your Dapp, get started here.