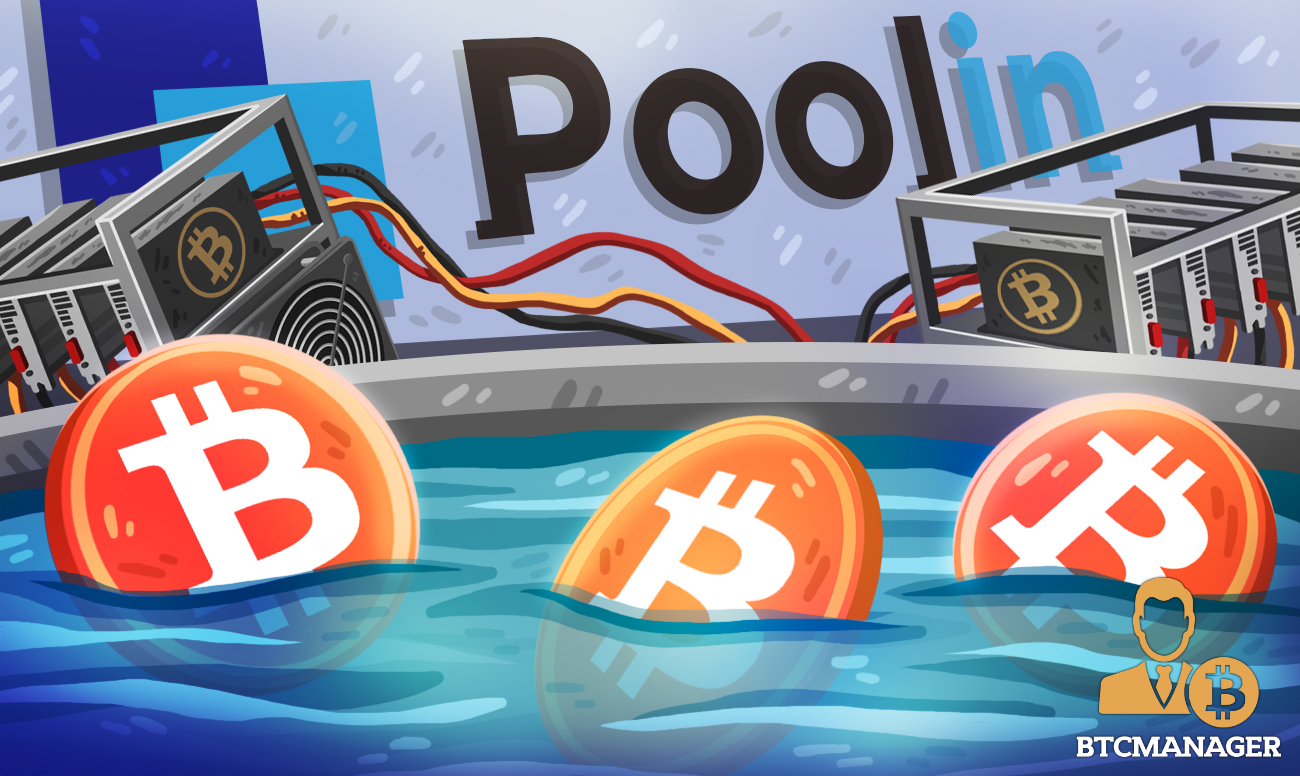 Poolin, the world’s leading multi-cryptocurrency mining pool has revealed that it has successfully raised $10 million from the sale of its pBTC35A bitcoin hashrate token to institutional investors, including Three Arrow Capital, Hashkey, Fenbushi, FBG Capital, and others, according to a TheBlock report on February 8, 2021

At a time when there is an insatiable demand for bitcoin (BTC), the world flagship digital currency by institutional investors like Grayscale and others, Poolin, the world’s second-largest bitcoin mining pool is doing everything within its powers to remain on top of the game.

Launched in January 2021, the Poolin pBTC35A token is an ERC-20 token the firm says is designed to bridge the gap between proof-of-work (PoW) mining and yield farming. Notably, each pBTC35A token is backed by PoolIn’s Bitcoin hash power of 1 terahash per second (TH/s) at a power efficiency of 35 joules per TH.

Notably, the pBTC35A token plays a major role in Poolin’s self-acclaimed “one-stop decentralized and standardized hashrate protocol dubbed  Mars, which is designed to make its users benefit from the DeFi yield farming craze.

On February 5, 2021, reports emerged that Poolin had acquired the crypto mining hashrate of NovaBlock, a North American company, for an undisclosed amount and the hashrate migration is expected to be finalized on February 8, 2021.

Explaining the reason behind its latest token sale to institutional investors, barely one month after orchestrating the sale of the first batch of 100k units of pBTC35A tokens to retail investors, Poolin noted that the funds raised will enable it to get back the money spent on the purchase of bitcoin mining equipment for its tokenized hashrate offering.

What’s more, Poolin has hinted that the newly sold pBTC35A tokens will be locked up for 30-days, after which investors will be able to stakethem in the available liquidity pools on the Mars protocol and receive the platform’s governance token or Wrapped BTC (wBTC) as rewards.

The yield is calculated based on the total amount of BTC mined with Poolin’s hashrate at the current difficulty rate, after deducting the cost of electricity at $0.058 per kWh and Poolin’s 2.5 percent fee.

At press time, the price of bitcoin (BTC) is hovering around the $39k price area, with a market cap of $$730.02 billion, as seen on CoinMarketCap.