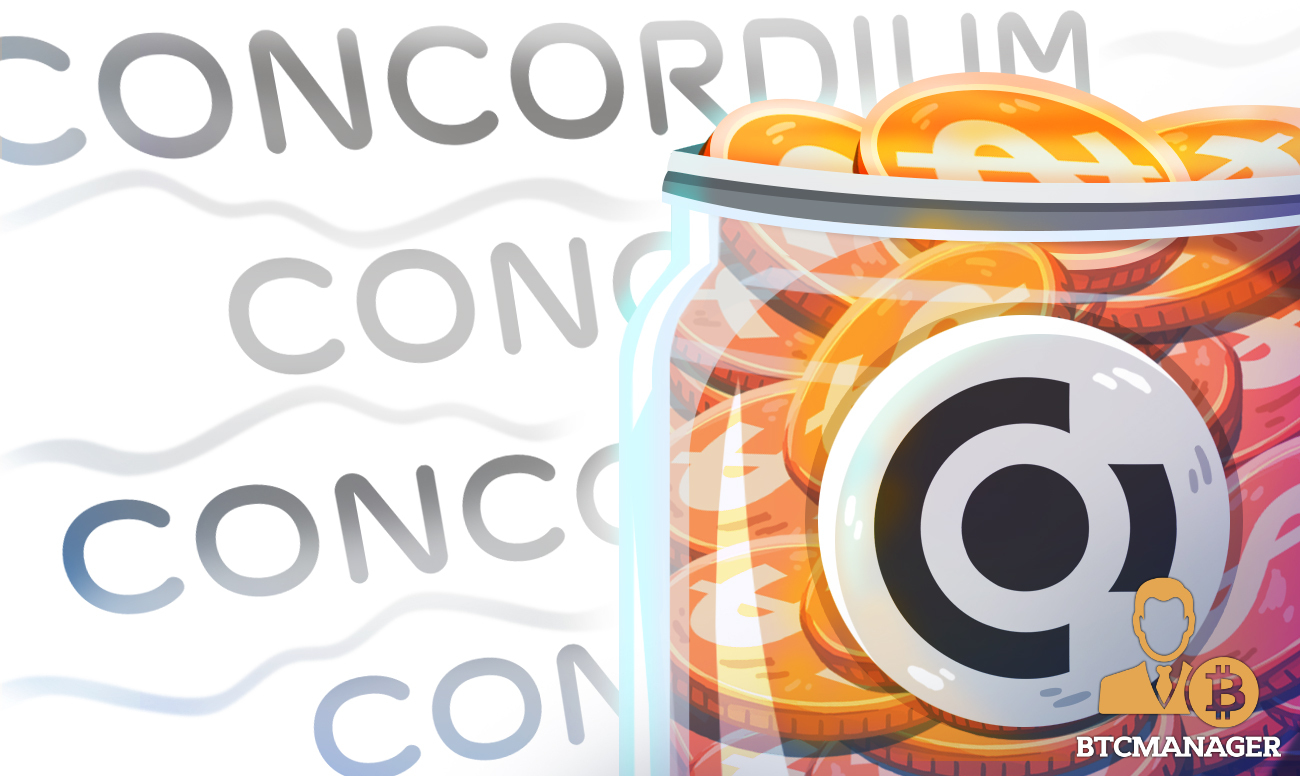 Today, privacy-focused blockchain network Concordium announced the completion of its 4th global Private Placement round of the cryptocurrency GTU.

In yet another major milestone for the Concordium ecosystem, the privacy-centric blockchain project today announced the conclusion of its 4th global Private Placement round of the cryptocurrency GTU.

It is worthy of note that Private Placement rounds have helped Concordium secure a capital injection of $36 million. During the 4th round of fundraising, the company’s valuation stood at $1.45 billion.

“In recent months, we have experienced great interest from companies and developers around the world. Concordium’s blockchain code has just become publicly available, enabling developers in general and RustLang developers, in particular, to create their applications on Concordium.”

How Will the Funds Be Used?

For the uninitiated, Concordium is poised to launch its blockchain in June 2021 which will soon be followed by the listing of the network’s token on several cryptocurrency exchanges.

Concordium aims to accomplish a broad application of blockchain technology which has, until now, not quite come to fruition despite the technology’s immense potential.

Concordium wants to solve some of the hurdles that have so far hindered the widespread adoption of blockchain technology. This, the projects plans to achieve by focusing on the needs of developers and companies and taking into account future regulatory rules.