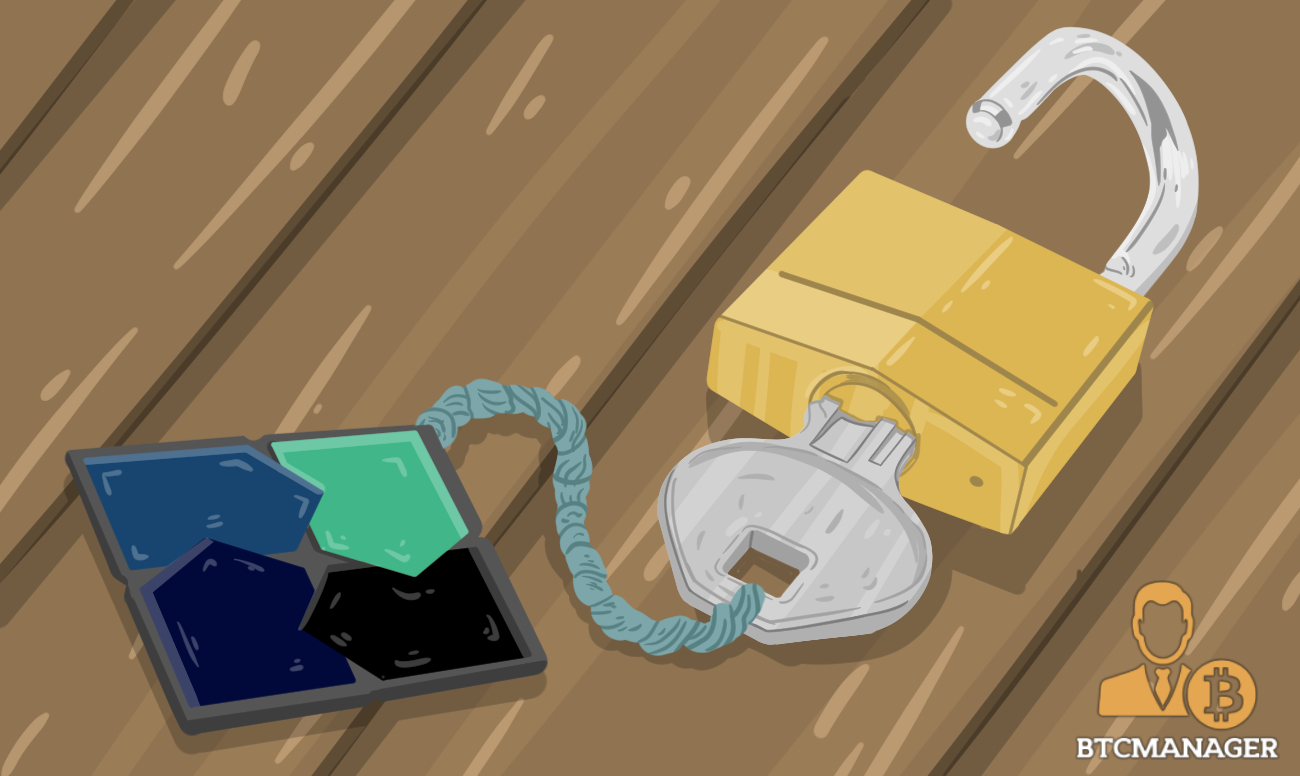 Privacy-focused cryptocurrency startup StarkWare has announced the successful closure of its Series A funding round made up of a who’s who of blockchain industry organizations such as Intel Capital, Sequoia, Atomico, DCVC, Wing, Consensys, Coinbase Ventures, Multicoin Capital, Collaborative Fund, Scalar Capital and Semantic Ventures. In an announcement published on its official blog on October 29, 2018, StarkWare revealed that it is also looking for new talent in Israel as it seeks to expand.

Why StarkWare Was Created

StarkWare was founded as a project intended to solve the problems inherent with the existing privacy coin framework zkSNARKs used by ZCash (ZEC). For developers interested in creating a framework for entirely private and anonymous transactions, zkSNARKs has one major failing, which while not easily exploitable could potentially compromise the integrity of the entire ZCash network and cause a loss of trust in it.

Founded in 2014, ZCash proposed to use cryptographic proof setups including zkSNARKs as a substitute for public on-chain display of transaction information a la bitcoin, which privacy enthusiasts see as inherently at odds with cryptocurrency’s principle of anonymity. zkSNARKs offers a solution to this problem that is zero-knowledge, providing no personal information to potential actors using compromised servers, and it is also universally applicable and highly scalable.

The only problem with this framework is that it requires a “trusted setup” whereby a master private key is used to create specific public parameters. In theory, once the master private key is used to do this, it should be destroyed, but in practise, it is possible that a key holder could refrain from doing this and secretly create new ZCash tokens. In other words, the zkSNARKs protocol includes a deadly flaw that potentially enables master private key holders to inflate the ZEC supply, which could lead to public loss of confidence in the cryptocurrency.

According to the announcement, the list of StarkWare Series A funding investors also includes Pantera, Floodgate, and Naval Ravikant who are existing investors in the StarkWare project, and some prominent researchers working on the project include Prof. Eli Ben-Sasson (Technion), Prof. Alessandro Chiesa (UC Berkeley), Uri Kolodny, and Michael Riabzev.

“We’ve assembled a world-class team of experts in zero-knowledge proof systems and engineering, to solve two of the main challenges in the blockchain space: privacy and scalability.”

The company also mentioned that following the funding round, Paradigm co-founder Matt Huang will join StarkWare’s board of directors. Since Huang and Fred Ehrsam of Coinbase founded paradigm, StarkWare has become the first investment led by the VC firm.

StarkWare further mentioned that it is currently accepting applications as it works on expanding its team in Israel.