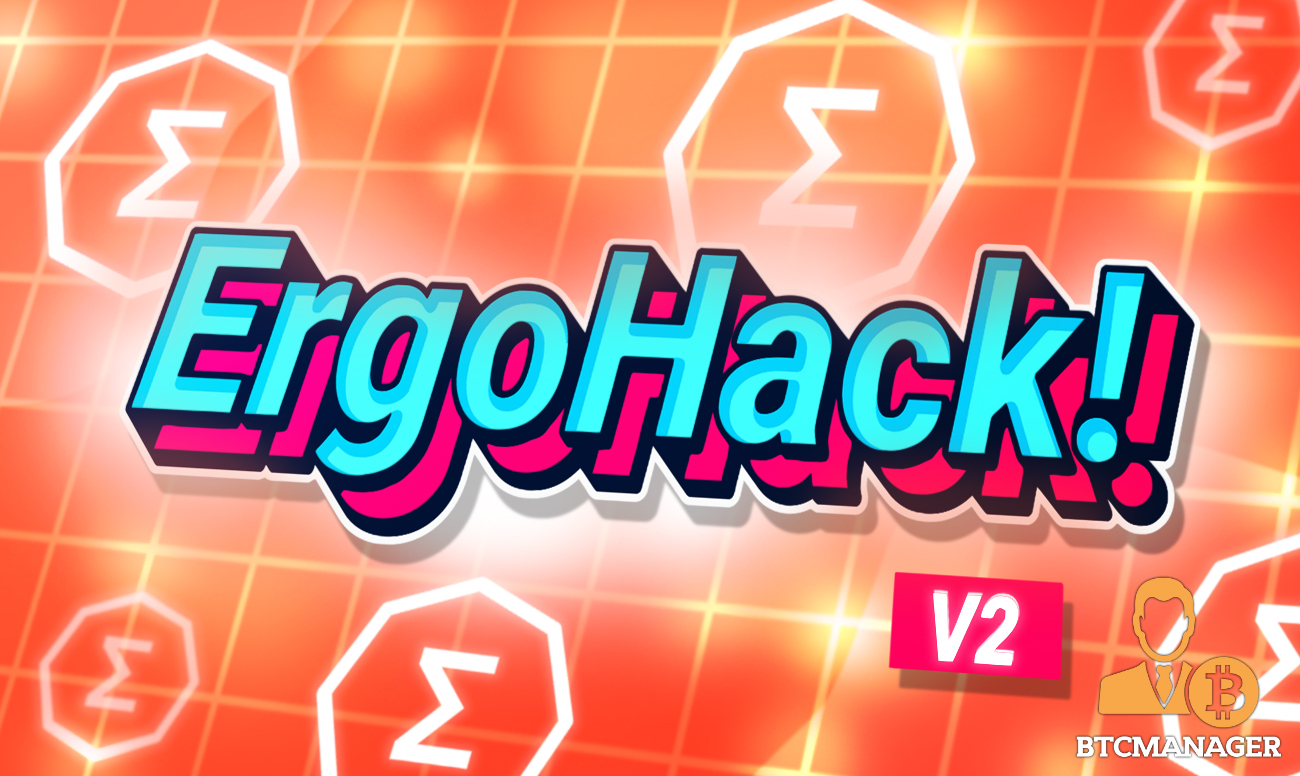 Ergo is a Proof-of-Work blockchain that is based on the UTXO model. In this sense it is similar to Bitcoin, as Ergo employs standard Elliptic Curve Cryptography and the identical curve to that of Bitcoin (Secp256k1).

At Ergo, the mission is to build a network for the average person that is robust, open, accessible and resistant to censorship. The main goal is to develop a financial platform that employs smart contracts for the benefit of the public – thereby putting tooling in the hands of those who most need it.

A decade of blockchain research and development has laid the groundwork for Ergo’s robust cryptography capabilities and groundbreaking DeFi functionality.

Another distinguishing element of Ergo is the concept of storage-rent, which allows miners to withdraw a modest quantity of ERGs from boxes that have been unused for four or more years (the box is spent, and a new box is created with the lower value). This enables Ergo to avoid the UTXO set being bloated over time.

Ergo begins with a firm foundation in blockchain fundamentals and integrates new and sophisticated cryptography natively. The team has extensive experience developing fundamental components for cryptocurrencies and blockchain frameworks such as Nxt, Scorex, and Waves. Moreover, Ergo’s native and powerful Sigma protocols (a robust and flexible class of zero knowledge proof) serve as the underlying technology for the implementation of smart contracts on the platform.

Following the success at its first hackathon event, Ergo is set to launch a second hackathon, ERGOHACK II, between October 8-10 later this year. ERGOHACK II will explore discussions around the topic of social transformation.

In this hackathon, interested developer teams of 2 – 5 members will submit and workshop proposals for solutions that can provide global adoption of blockchain technologies. All projects developed during the Hackathon will be considered for implementation within the growing ecosystem of Ergo.

A prize pool of over $9k SigUSD (Ergo’s crypto-backed algorithmic stablecoin) has been announced for winners of various categories. Additionally, standout developers will have the opportunity of being offered a job interview to join the Ergo team.