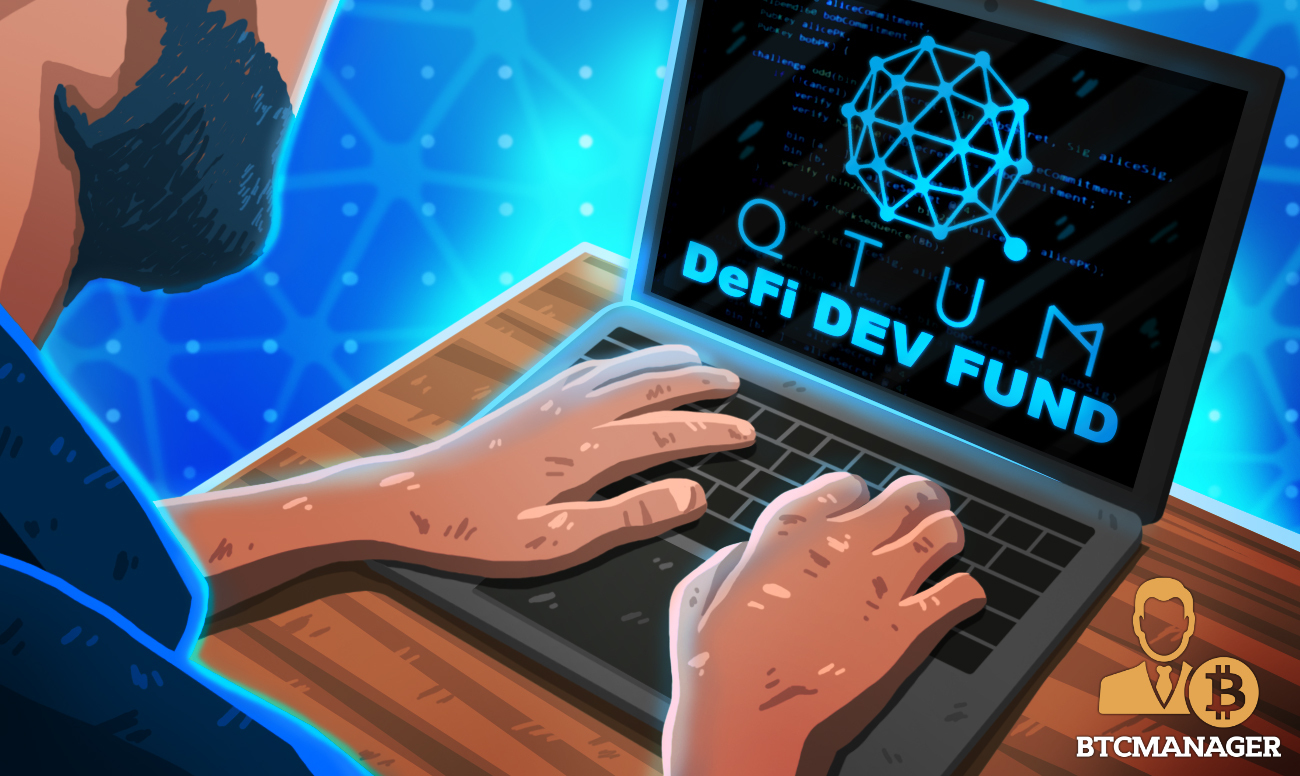 Blockchain platform Qtum has announced a bumper $1M fund to spur third-party developers to create DeFi applications on Quantum Chain, as per a release on August 17.

The release stated Qtum’s architecture overlaps with Ethereum significantly; both networks use the EVM and Solidity programming language, making it easy for devs to jump ship.

Qtum founder Patrick Dai announced the initiative and pledged up to $5 million in total if there is sufficient demand.

The token pumped by over 10% after the announcement, as interest for DeFi applications and networks in the crypto space has grown in the past few months.

Qtum said it has higher throughput and lower fees but lack Ethereum’s network effects and developer community. To solve this, Qtum’s DeFi fund will bootstrap development while giving Solidity programmers an incentive to migrate.

In a blog post on August 17, Qtum presented its case for being a more suitable framework for DeFi development. It listed a number of advantages that Qtum holds over rival chains including compatibility with ETH’s smart contract ecosystem.

Neutron middleware compatibility that enables other programming languages to be used to code smart contracts was also included. WASM, RISC-V, and the x86 virtual machine developed by Qtum can all be utilized on its UTXO-based blockchain.

While Qtum and Ethereum are bonded by the same EVM and smart contract language, there are some key differences between the pair, the release noted.

For one, Qtum uses the UTXO model that was popularized by Bitcoin, whereas ETH deploys an account-based system for tracking on-chain addresses. And two, Qtum is a PoS chain, while Ethereum’s transition to Proof of Stake is still a work in progress.

However, features unique to Qtum include a Decentralized Governance Protocol (DGP) that enables specific blockchain settings, such as the block size, to be modified by making use of smart contracts, said the release.

Defi’s exponential growth has taken even its greatest proponents by surprise. More than $6.3 billion is now locked into DeFi protocols on Ethereum, and $500M of BTC is represented on ETH. In the last 30 days, network fees on Ethereum have exceeded Bitcoin and are currently outstripping Bitcoin by 4:1.

Switching some of that business to faster, more scalable chains will bring relief to DeFi while users frustrated by being priced out of interacting with decentralized finance while freeing developers to deploy applications that are not constrained by throughput and gas costs.