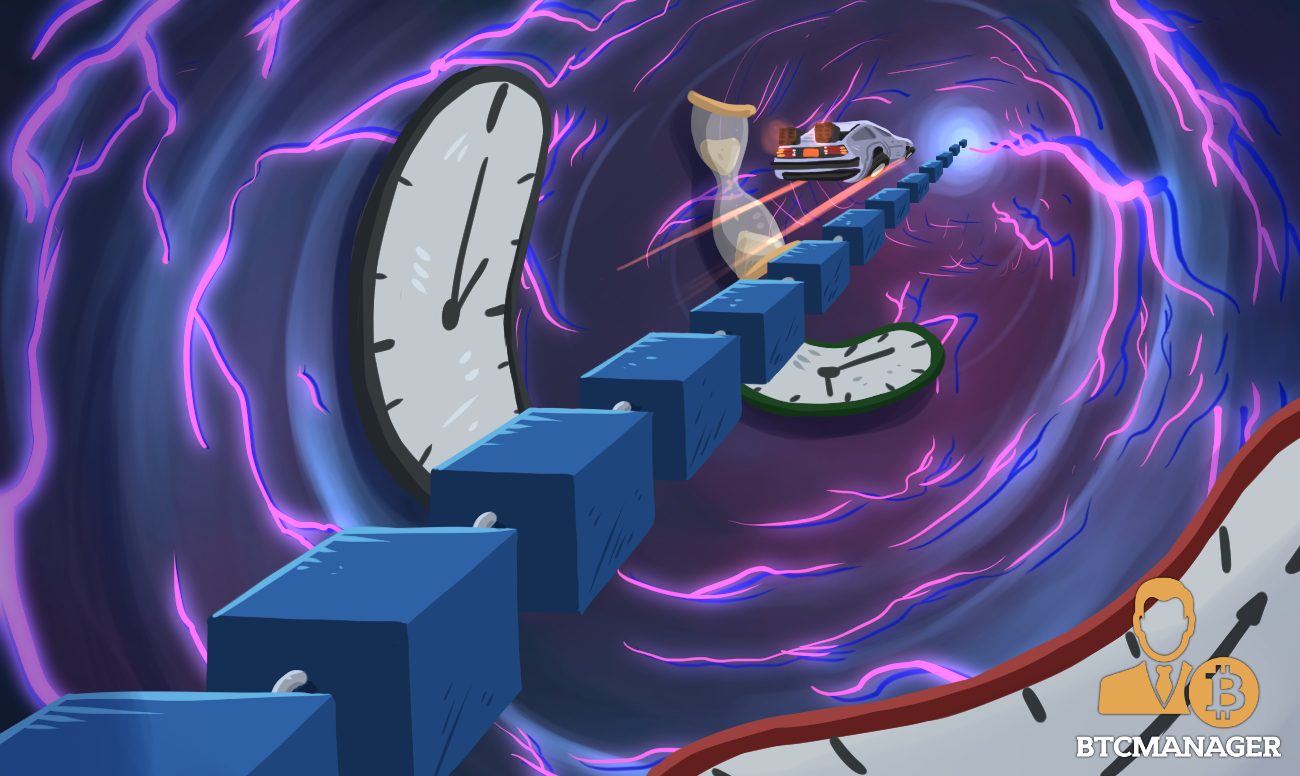 A new study titled “Quantum Blockchain using entanglement in time” by the University of Wellington, New Zealand has proposed a new conceptual design for a quantum blockchain. Quantum computing has been hailed as the next big leap in technology and would likely have far-reaching ramifications on distributed ledger technology as well. The document, published April 16, 2018, details how Quantum Key Distribution (QKD) could hold the key to guarantee secure communications through blockchains in the future.

Quantum computing refers to computing using the rules of quantum physics. At this time, most computer logic relies on boolean algebra, which in turn consists of two numbers, zero and one. These values signify the electric OFF and ON states of resistors respectively.

Quantum computing, on the other hand, uses quantum bits which can exist in a superposition state. Even though quantum computers are still not ready for mass production, it is widely believed that they will be several times faster than the current generation of machines.

Cryptocurrency miners are currently responsible for verifying and adding new transactions to the public ledger, thus keeping the main cryptocurrency chain secure and running. Whenever a new block is mined, it gets added to the blockchain. However, a quantum computer is several times more potent than the hardware currently used by miners. The sheer amount of power of one such machine could stand to invalidate newer transactions and pose a great deal of risk to the security of any blockchain.

Del Rajan, co-author of the research paper, said, “Scalable quantum computers could successfully break the cryptographic protocols that are used to secure (classical) blockchains, as well as the digital security of the modern world. With the advent of a quantum computing race, there have been various proposals for modiﬁed classical blockchains to protect against such an attack. But their reliability can be questioned, given the large research eﬀort to ﬁnd new quantum algorithms which could potentially undermine such work.”

The paper proposed a design for a quantum blockchain using entanglement in time. A traditional blockchain could be supplemented with a concept called the “Quantum Key Distribution Network layer” which would protect it against a theoretical quantum computing attack.

Another idea proposed was to encode a blockchain into temporary entangled states which would then be synchronized to a quantum network. The critical innovation in the study is encoding the entire blockchain into a temporal GHZ state. Entanglement in time holds benefit over entanglement in space and provides a crucial advantage.

The Digital Trend reported, “They propose encoding the blockchain into quantum entangled photons, the most recent of which is summarily absorbed by the next one in the blockchain. In theory, this should make it possible to validate transactions, while preventing alterations to the blockchain, since the original entangled photon does not exist anymore.”

All records of past transactions on the network are timestamped to confirm that the block existed at a given time in the past. Earlier blocks are then linked to each other using cryptographic hash functions.