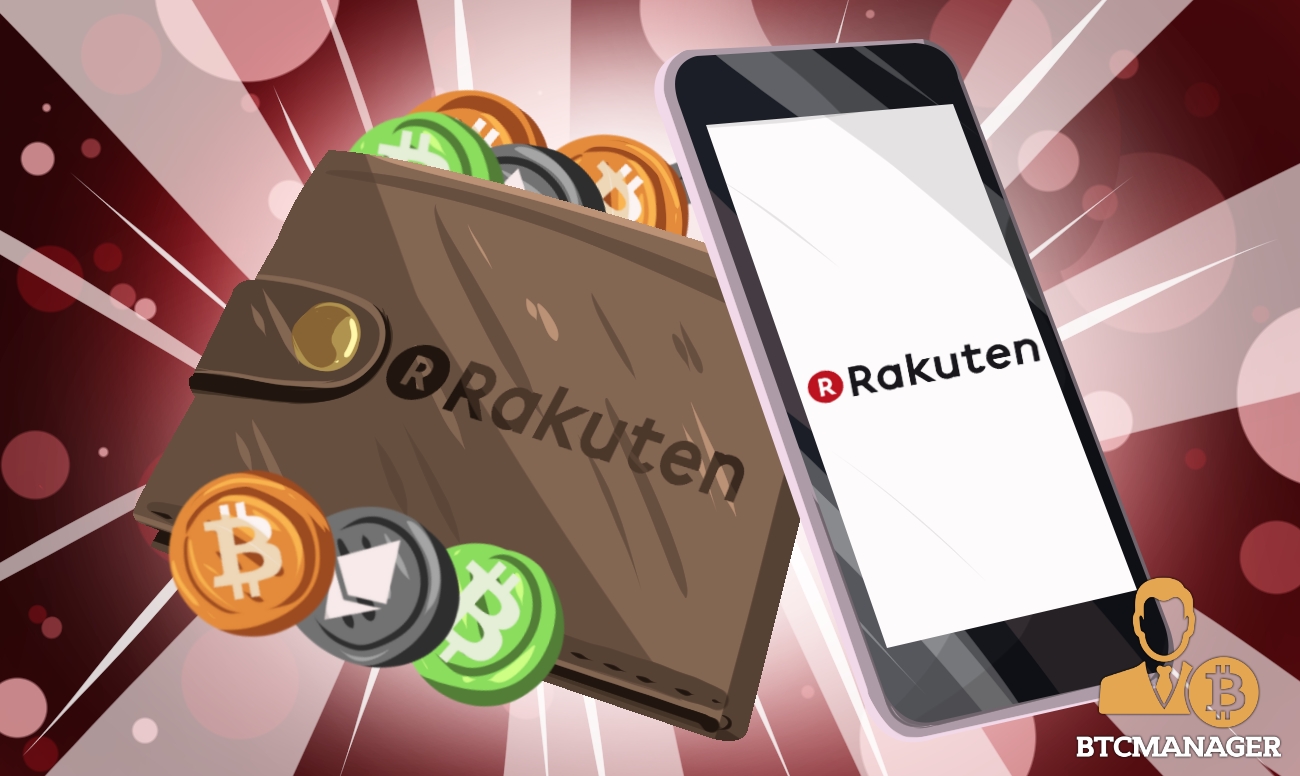 Japan’s e-commerce giant Rakuten has extended its crypto payment services to merchants across the country. This development is set to expand the use of cryptocurrencies within the Rakuten ecosystem.

Rakuten revealed this change in policy in a recent announcement on its website. The e-commerce firm added that its Rakuten wallet service would utilize its virtual currency Rakuten Cash to transfer crypto-assets like bitcoins.

The report also revealed that Rakuten users would be able to shop using cryptocurrencies on the Rakuten pay app and stores that accept atm cards across Japan. The e-commerce firm stated that it would charge no fee from users that use cryptocurrencies for payments to introduce the service further.

Cryptocurrency transactions were previously handled by the Rakuten wallet, I, and could only be withdrawn to a bank account after paying a transaction fee of 300 yen. With the latest development, users will be able to use cryptocurrencies in different Rakuten groups’ services.

This is massive since Rakuten is the largest e-commerce firm in Japan with more than 80 million users. Users can now use crypto-assets to pay for utilities in supermarkets, drug stores, and other stores. The press release also notes that there is a minimum charge amount of 1,000 yen ($10) and a one-time upper limit at around 100,000 yen ($1,000) per month.

Rakuten concluded in the report that it intends to synergize the different financial services it offers to offer proper crypto asset management.

“The company will utilize the synergies of the Rakuten Group to provide convenient and profitable cryptocurrency asset management and new usage methods to improve customer satisfaction.”

Rakuten Has Long History With Cryptocurrencies

For a while, Rakuten has been into crypto and was one of the first financial groups to integrate crypto payments into its services. In 2018, it acquired a crypto exchange project for $2.3 million and fully launched its crypto exchange in August 2019.

At the moment, Rakuten’s crypto service supports three cryptocurrencies, including Bitcoin (BTC), Ethereum (ETH), and Bitcoin Cash (BCH). The firm also revealed that integrating the Rakuten wallet app on the Rakuten pay app offers more features to crypto holders. This is a significant development from Rakuten and further increases adoption in Japan.