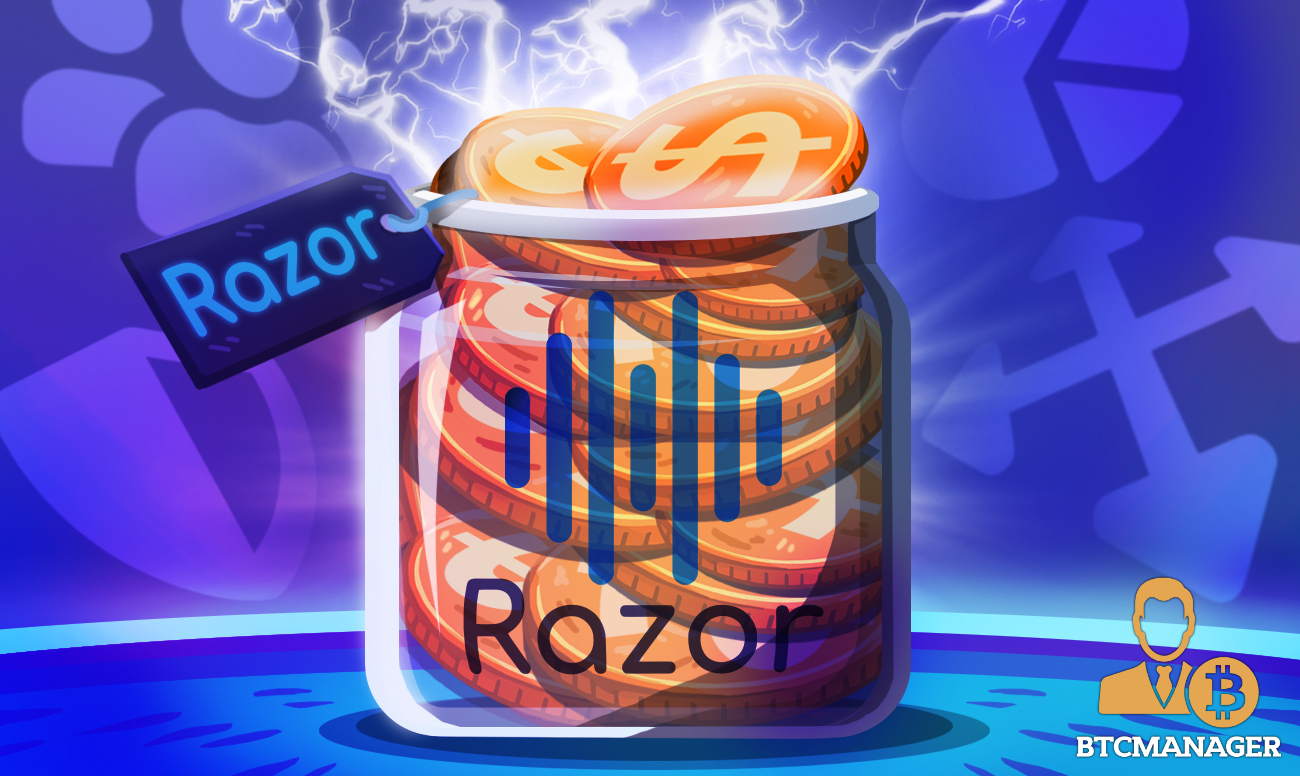 Decentralized Oracle platform Razor Network has successfully raised a total of $3.7 million in their seed and private sales round.

Some of the leading industry thought leaders have also participated in the private sale. The list comprises of:

Speaking about the funding round, Roger Lim, Founding partner at NGC ventures, said:

“DeFI projects of tomorrow require oracles that are timely and accurate. Hrishikesh and his team are building a fully decentralized and permission-less oracle with a focus on security to solve this problem. We are happy to be part of this journey together with his team.”

“The confidence shown in us by established names like NGC Ventures and Borderless Capital speaks volumes about the innovation and technical expertise that we are bringing to the decentralized oracles sector.”

Smart contracts whose execution is triggered by real-world events acquire the external data feed from entities known as Oracles. With advanced smart contracts that are being deployed today, the importance of oracle networks is increasing day by day.

Unfortunately, most oracle systems in existence are centralized systems, which suffer from the usual problems associated with centralization, such as single point of failure, susceptibility to human interference, and so on. If any node in a centralized oracle system gets compromised, it can adversely impact the performance of the smart contract which accesses data from it.

Razor is creating an end-to-end decentralized network of oracles, which would guarantee that smart contracts have access to external data in a fast and secure manner. Razor’s platform implements Proof of Stake consensus mechanism. Nodes that misbehave are punished through strict slashing penalties, ensuring that all nodes act in a sincere and trustworthy manner.

Prior to the funding round, Razor had also teamed up with some of the leading players in the blockchain industry – Layer 2 scalability solution provider Matic Network, elastic DApp development platform SKALE Network. Together with them, Razor is creating a blockchain-based ecosystem that will provide DApp developers a holistic, reliable, and convenient smart contract platform.

Razor has also planned a Public Sales round, whose details will be announced soon. To know more about Razor Network, follow their official Medium, Twitter, and Telegram channels.