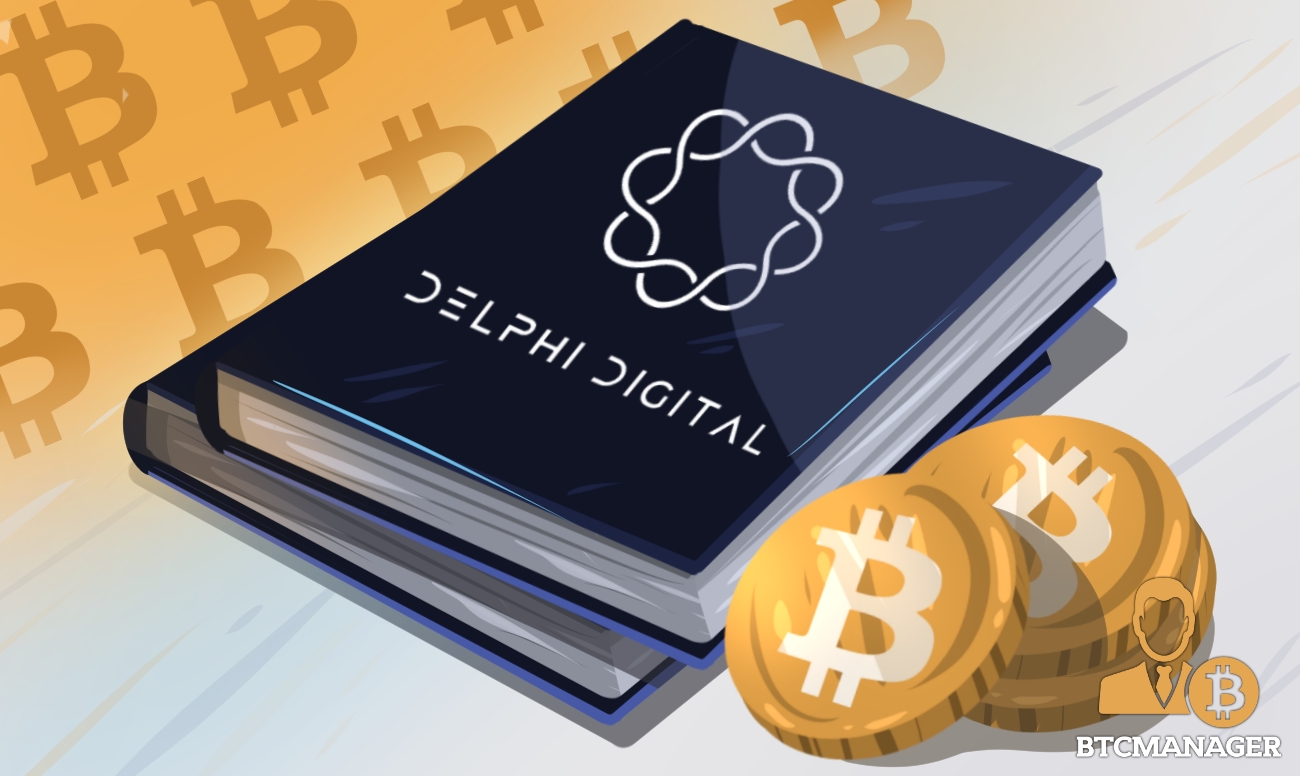 Delphi Digital’s latest report, an outlook of the Bitcoin market and what drives it, has shed light on what data points are most important to monitor going forward. This report highlights the dynamic nature of crypto markets and why it cannot be compared to other markets.

Value Derived from Use and Sentiment

Delphi Digital’s new Bitcoin outlook report suggests the bottom is in, and that the bull market has begun. This has been backed by indications from UTXO, NVT, drawdown, and sentiment.

In December 2018, Delphi had stated that they believe Bitcoin will bottom in Q1 2019, helping them build a fair amount of credibility in the last few months.

UTXO is at yearly high with over 66% of Bitcoin output being unspent wallet holdings. From historical data, it is quite evident that high UTXO is positively correlated with upward pressure in price due to the demand-supply trade off it creates. When most holders are unwilling to spend their Bitcoin, the supply in the market intrinsically reduces leading to demand overpowering supply. Coincidentally, this demand is in part led by these same holders who want to accumulate more Bitcoin for their portfolios.

The NVT indicator is a 90 day moving average of daily transaction volume over the Bitcoin network; a moving average is used in order to turn this data into a full blown leading indicator. By back testing this measure, the researchers found that NVT was remarkable in predicting long term and short term reversals in the market. When using the 90 day measure, the analysts wanted to figure out if NVT predicted any particular direction with higher accuracy and ultimately deduced that NVT is best used as a buy indicator. Over a 90 day period, success rate for long calls was 92 percent compared to a success rate for short calls at 81 percent.

Yet over the span of a year, the success rate was roughly the same at 86 percent for longs and 82 percent for shorts.

Increasing transactions show both, a demand for block space and higher velocity of Bitcoin circulation; two of the most important measures in valuing Bitcoin as per Chris Burniske’s crypto economy valuation model. But the most fascinating part is that both inactive outputs from the UTXO and number of Bitcoin transactions both drive the market in the same manner despite having inversely correlated effect on the network itself.

UTXO is a play on demand-supply while NVT is a play on volume, so despite their differing effects, they are both positive indicators of what is it come.
Bitcoin sentiment is currently at a yearly high, which is quite blatant given the optimism on social media that the bottom is in and now is the time to accumulate.

However, such claims can never be predicted with pinpoint certainty as it is a very young and volatile market that can swing around and be easily manipulated by liquid whales.