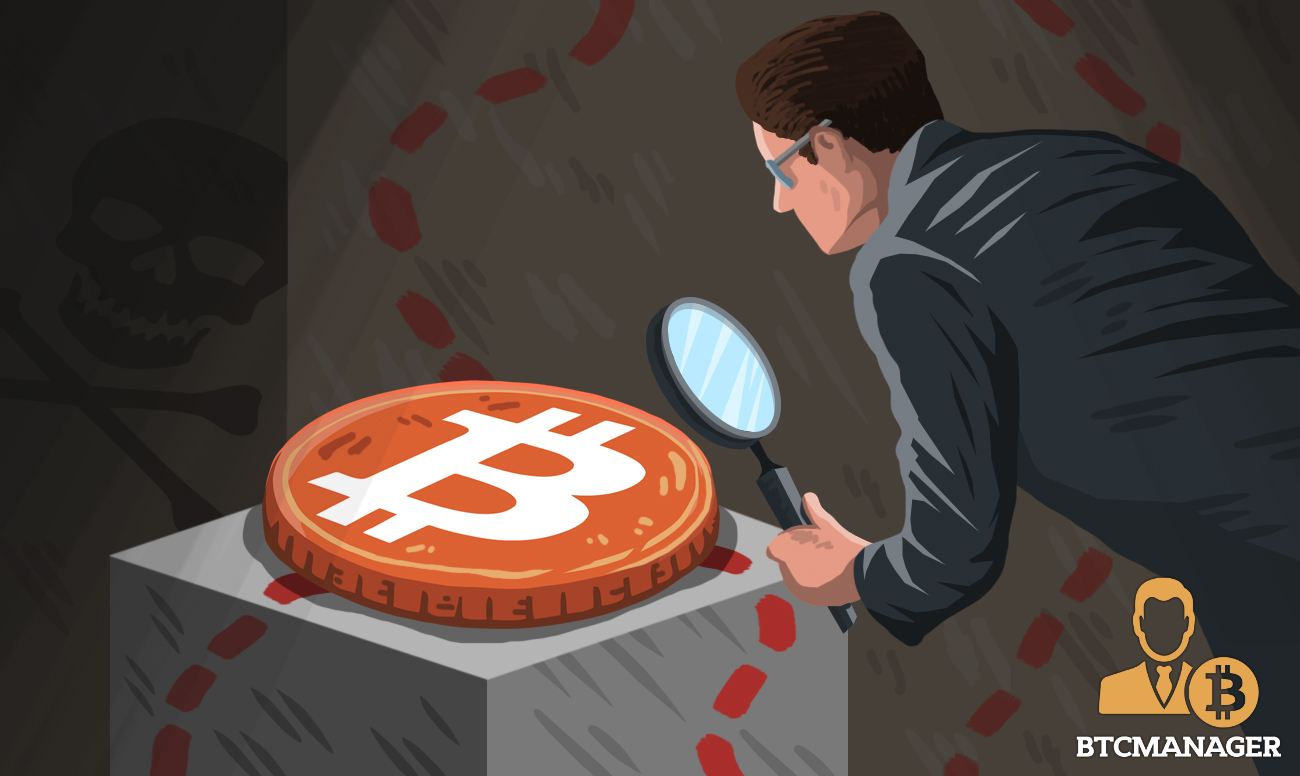 While the ethos of digital currencies is rooted in anonymity and privacy for the transacting parties, a New York-based company believes it can unravel blockchain’s data to uncover the person/s behind suspicious accounts.

Anonymous? Not so Much

As per a Fortune report on July 27, 2018, blockchain security company Chainalysis has a team of cybersecurity experts and computer researchers who scrutinize the Bitcoin protocol for determining an act of criminal activity.

Law enforcement and financial watchdogs are said to refer to the company’s work for pinpointing criminal acts, which indicates the celebrated immutability of blockchain is technically anonymous, yet behaviourally transparent.

To achieve its role, Chainalysis tracks the alphanumeric hash keys, which are unique to each particular wallet, and matches the clusters of wallets tied to accounts labeled suspicious or accounts classified under criminal activity. These set of clues are enough for law enforcement to search for online traces of a user’s identity, which ultimately leads them to a real-life identity.

The publication cited a case from 2015 when Chainalysis conducted a forensic analysis of the Bitcoin protocol to help the U.S. Federal Bureau of Investigation in identifying two corrupt federal agents who were humorously stealing bitcoin (BTC) from the operator of an online drug marketplace.

Another startup, California-based CipherTree takes a radical approach towards blockchain forensics. The company infects its servers with ransomware and publicizes it to nefarious websites. As hackers and cybercriminals try to free the system and gain the bitcoins, CipherTree tracks the activity to determine I.P. and wallet addresses with enough computing power and zeal to undertake the operation.

Bitcoin Not the Only One Tracked

Chainalysis CEO Michael Gronager believes determining criminal activities is relatively easy as “not many use them” currently. However, he adds privacy-centric cryptocurrencies like ZCash remain difficult to trace, as they do not leave behind a transactional key.

However, Tom Robinson of London-based forensic firm Elliptic believes “currencies such as Ethereum, Litecoin, and Ripple are rapidly expanding” like the pioneer cryptocurrency, making criminal activity possible in “whatever form value is stored in.”

But, determining criminal activities is not the only job of such forensic firms, as they help cryptocurrency business like wallet providers and exchanges with Know-Your-Customer (KYC) forms and other Anti-Money-Laundering (AML) issues.

“These laws have been, and will continue to be, a hurdle for incumbent financial institutions becoming more comfortable with digital currencies.”

Interestingly, security authorities and law agencies are not the only ones benefiting from the security research. Determining the rise of bitcoin activity in emerging markets may be a great indicator to investors, as it could indicate the country’s economic situation is under stress and citizens are turning to digital currencies – which invariably rise in price as the demand increases.