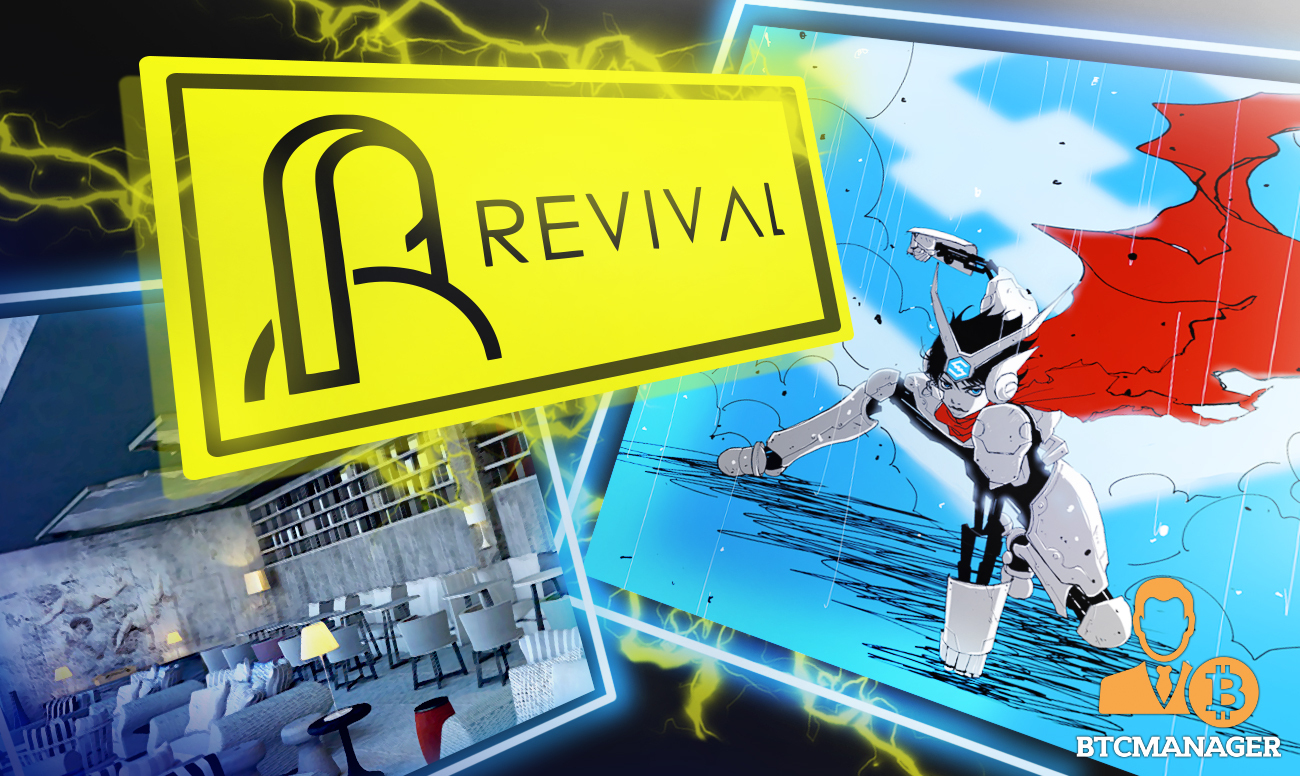 Various updates on July 30 indicates that users can purchase any of the pieces on auction on Revival, a marketplace that has registered immediate success, less than two weeks after launching.

As of July 30, the platform had helped transact over $1 million, assisting artists to sell their work and gain the most in a hassle-free environment free from middlemen.

It is a talent acquisition program where approved digital artists receive technical and marketing support, allowing them to create and sell/auction their work.

Of the hundreds of applications received by coordinators of the program, Dan Wu’s work stands out.

Dan is the co-founder of Hashtag Design Italia (HDI-Milan) and head of the Associazione per il Disegno Industriale (ADI) in China. Dan is also a Ph.D. holder in Design from Politecnico di Milano University.

Four of her NFT art pieces–“Fang Cun Universes“, “Old Times“, “Dazzling Beauty“, and “A Restaurant on the Sea“—will be auctioned at the Revival Marketplace.

Tamaki Chihiro is a published author whose book, “Walkinʼ Butterfly,” has been translated into many languages and nominated for the American Library Association Awards in 2008. It has also been made into a T.V. drama series.

In 2017, she created a manga depicting her cryptocurrency investment—an instant hit reprinted five times a week.

She believes Bitcoin is an art born out of the internet and that all its elements are perfect. She now wants to create manga for children, educating them on finance.

“My current goal is to create a manga (or anime) for children that makes it easy and exciting to learn about the mechanism of money and capital, its history and future, and make it available to people worldwide. (Recruiting co-writers!)”