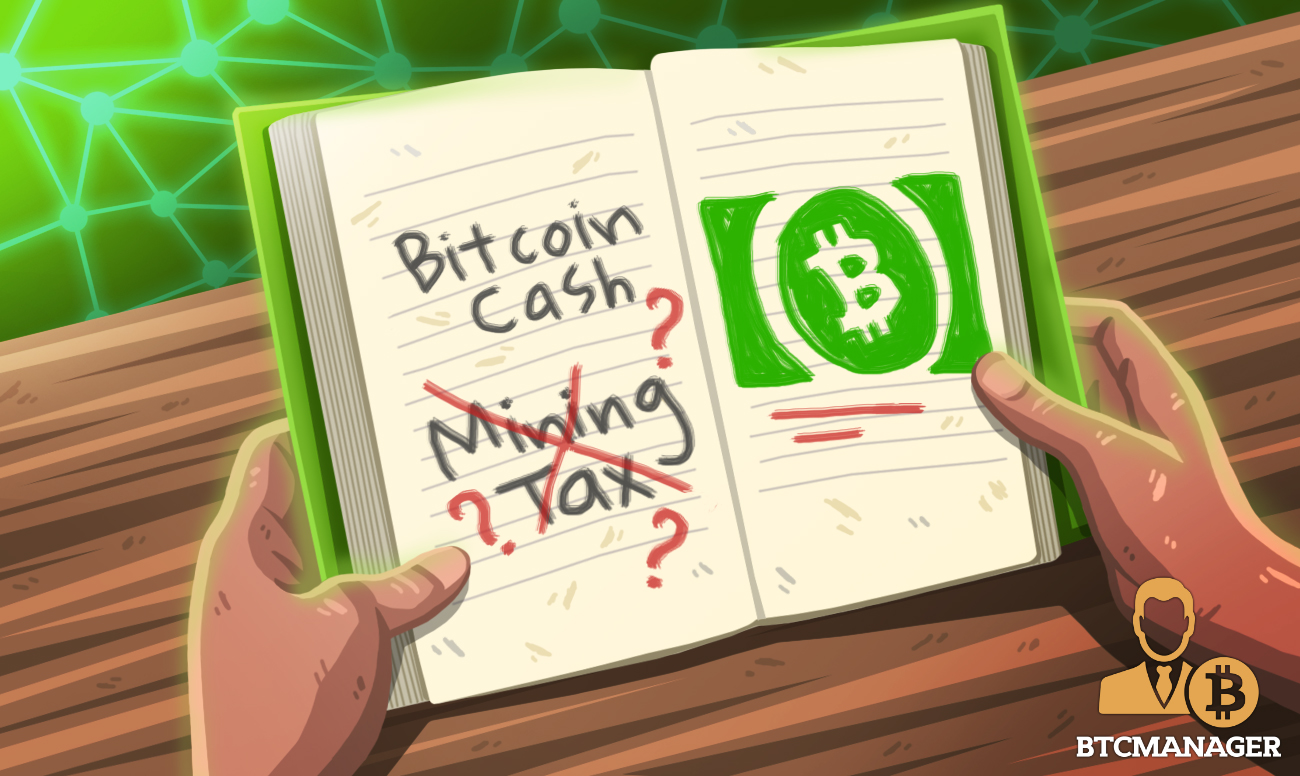 Roger Ver, via a YouTube video on February 16, 2020, stated that he was not in support of the debated 12.5 bitcoin cash miner’s tax. Ver, referring to the initial tax proposal with his name appearing at the end of the document, declared that it was done without his consent.

In an attempt the ‘set the record straight’, the Bitcoin.com executive said:

“I didn’t sign this. There was definitely discussion about this, there was talk and I thought the talks were still ongoing; when all of a sudden this was released with my name at the bottom. I don’t think it was released out of intentional malice…I think there was just a lack of communication, lots of time zones, lots of different languages.”

In January, a document was released that would see miners taxed 12.5 percent to fund BCH infrastructure development. However, the proposal was heavily criticized by miners and investors, which led Ver to state that a greater part of the BCH community would have to agree with the proposal. In addition, Bitcoin.com said it would not follow through with the plan if there was no consensus from the BCH community.

However, some observers did not take hook, line, and sinker, Ver’s supposed lack of consent on the matter. Some queried the BCH proponent for waiting too long before clarifying his stance on the matter.

Roger Ver further expressed concerns with the new infrastructure funding plan (IFP) published by Bitcoin ABC recently. The upgraded document had some details different from the original proposal. Some of the changes include the reduction in tax on the block reward from 12.5 to 5 percent, with the funds going to a list of selected whitelist projects.

Ver, however, was not impressed with the reduction, declaring that the percentage was still and suggested that more discussions need to be done. Another part the BCH Evangelist touched on was part that stated that miners could prompt the execution of the bitcoin cash miner tax proposal through BIP 9. According to Ver, the above detail was a ‘recipe for bad things to happen,’ and called for more consideration and thorough planning.

The IFP has caused division and controversies, as admitted by Ver, which has led to speculations of another hard fork.  However, some of the objections appear to center around money as nodes oppose the tax on account of not receiving any proceeds from the IFP.