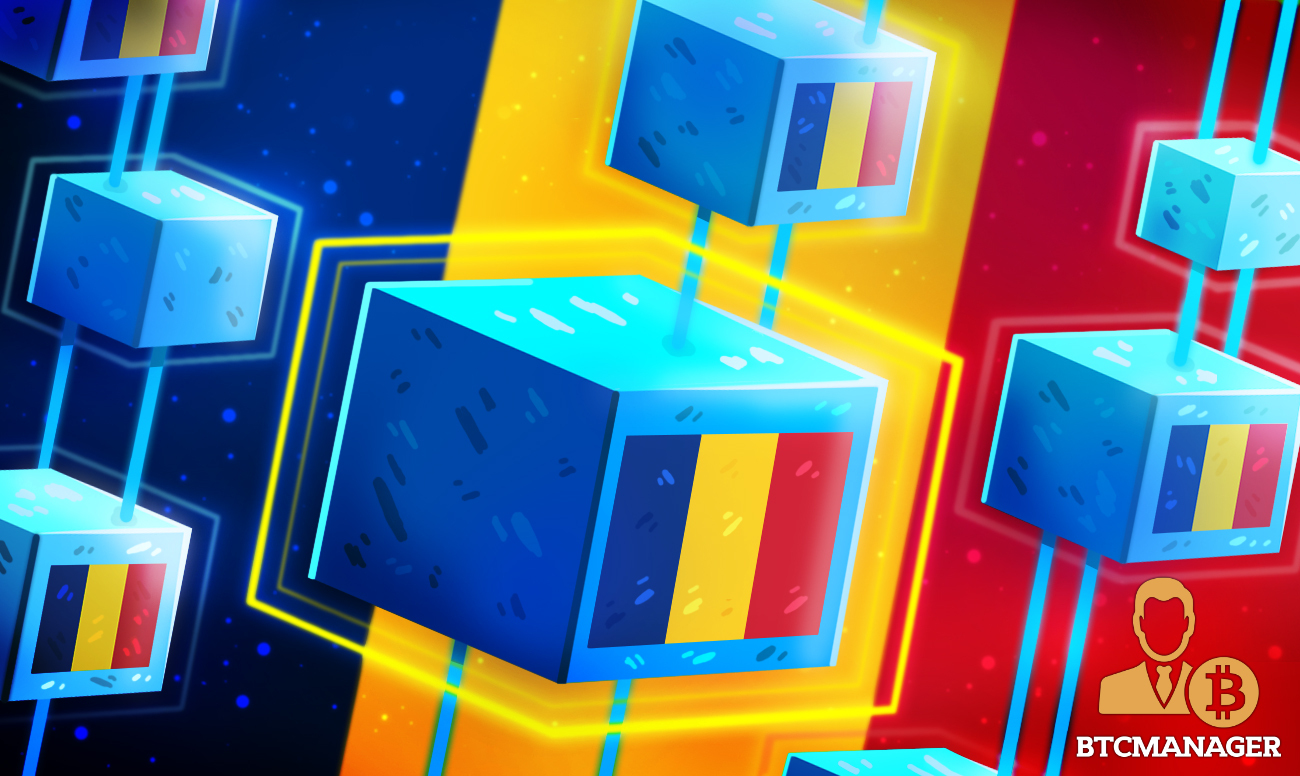 Romania Electoral body, the Permanent Electoral Authority (AEP) deployed blockchain technology in its recently concluded election which took place on December 6, 2020. The solution was integrated into the country’s electoral systems and applications used in the parliamentary election as a complementary solution to boost transparency of results.

The blockchain solution had been earlier proposed by Special Telecommunications Service (STS) as a way of monitoring turnout and prevention of illegal voting. It was also part of a wider effort by STS to increase the confidence of voters and electoral competitors in the integrity of data and information registered on the existing electoral voting infrastructure.

Electoral turnout and statistical data were recorded on the blockchain solution through fingerprints. Using blockchain meant that information registered on it could not be altered or changed during the election. STS further revealed that the solution helped to create unique and unrepeatable digital fingerprints which were updated every five seconds. Thus any possible change in information would generate a new fingerprint, making the change easy to detect.

Electoral data was made available for public viewing on the electoral blockchain platform. The platform allowed the public to view a list of the last blocks produced, a data graph, and additional information on the blocks.   This information also included details of a block, transactions initiated on it, details of the transactions, and a map representing voting activity in real-time

Blockchain solutions have increasingly been viewed as a solution to the problems faced by traditional electoral processes. There have been suggestions by many that blockchain technology could help improve the way elections are conducted and limit voter fraud.

Japanese City Kaga announced last Thursday that it had adopted the use of blockchain ID for citizens to partake in future voting. Although the solution adopted by the Permanent Electoral Authority (AEP) is not the same as blockchain voting. It is the right step towards the wide adoption of blockchain technology in electoral processes.