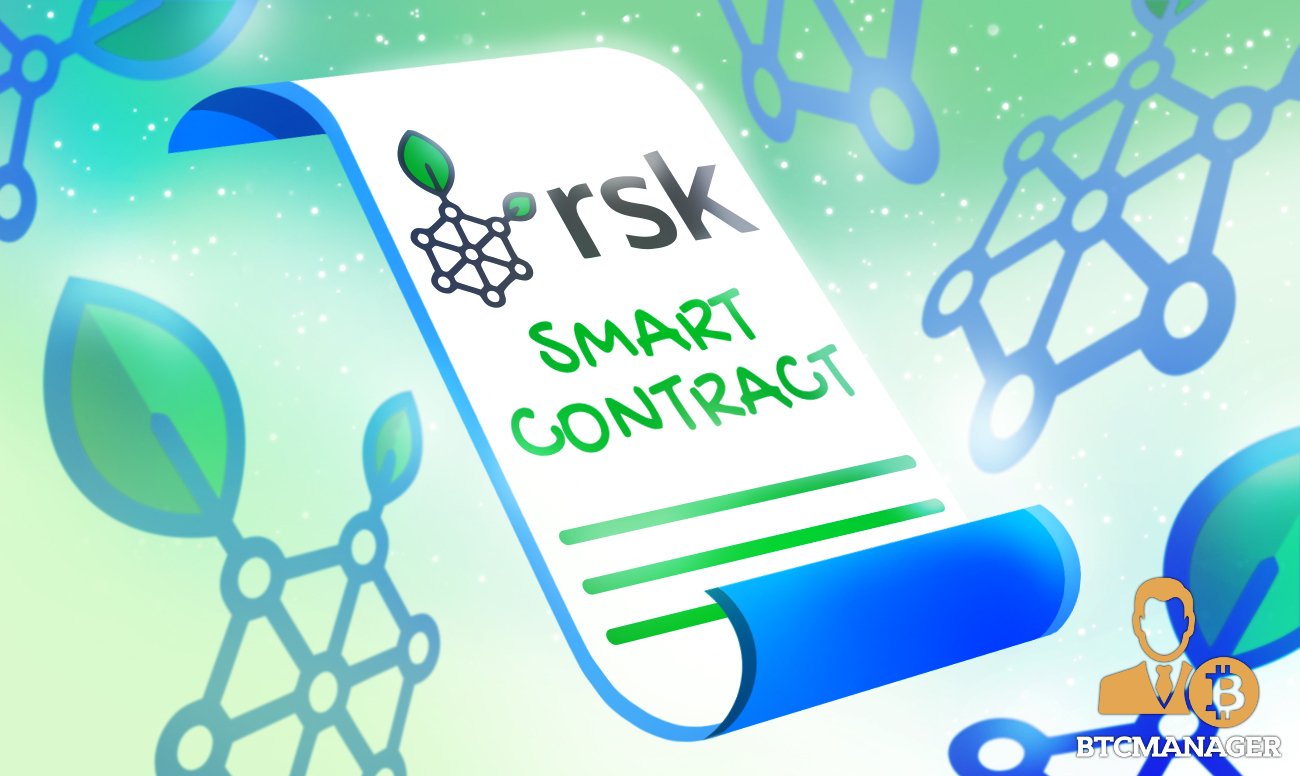 With a full suite of DeFi-centric products, RSK, secured by the Bitcoin network, brings the best of Bitcoin and Ethereum blockchains onto its layer-2 platform.

Decentralized Finance (DeFi) has been growing at breakneck speeds over the last couple of years, partly fueled by the pandemic. The sector has now garnered even greater interest from the masses because the idea of having blockchain-based alternatives to existing banks and brokerage is gaining momentum. With this demand, the total value locked in DeFi projects has crossed $80 billion.

Even though Bitcoin is still the largest cryptocurrency, most DeFi projects are built on Ethereum due to its embedded smart contract and tokenization capabilities. Compared to the Ethereum network, the Bitcoin network suffers from slow transaction times and scalability. On the other hand, Ethereum faces issues with the processing power linked to specific dApps hosted on its chain.

To address the problems with Ethereum and Bitcoin while ensuring developers gain access to the best features of both the platforms, RSK, an open-source smart contract platform secured by the Bitcoin network, ultimately transforming BTC from a speculative asset to a potential financial solution. And with Bitcoin gradually gaining legal acceptance in countries like El Salvador, the DeFi economy on the Bitcoin network is ready to explode.

The RSK network is deemed to be amongst the safest smart contract platforms, adding value and functionality to the Bitcoin ecosystem. Besides, the Ethereum community is highly supportive of the infrastructure, mostly because of its compatibility with Solidity Smart Chains.

One of the biggest advantages of RSK over other platforms is that it is a second-layer solution operating on sidechains. This means that, unlike Ethereum-based dApps, those built on the RSK infrastructure won’t pull processing power from the main chain. Besides, RSK focuses on empowering everyone involved in the platform through merge-mining, a concept that allows miners to mine coins on multiple chains simultaneously using the same hardware.

With RSK adding Bitcoin to the smart contract protocol, the value of the Bitcoin network will grow as more developers start harnessing the potential of the newly added decentralized architecture, built-in security, and interoperability. The platform has already launched a suite of products, including a leveraged token, a decentralized stablecoin, RIF (its second-layer infrastructure framework layer), and an interoperability bridge between Bitcoin and Ethereum blockchains.

In terms of achievement, RSK has been on a rolling spree since its inception. In April 2021, the platform achieved 72% hash power, making it one of the best second-layer platforms on the Bitcoin network. With the launch of Sovyrn, Bitcoin-based decentralized lending and trading platform hosted on the RIF network, the platform achieved a total value locked (TVL) of 1,445 BTC, exceeding another Bitcoin-based blockchain Lighting Network’s TVL for the first time.

Amidst the rising acceptance of cryptocurrencies, government interest in blockchain, and countries like El Salvador making Bitcoin a legal tender, RSK’s smart contract solution is perfectly poised to support decentralized apps. Best of all, it can be a leading destination for the decentralized economy thanks largely to higher transaction speeds, high-grade security, full interoperability, and scalability.