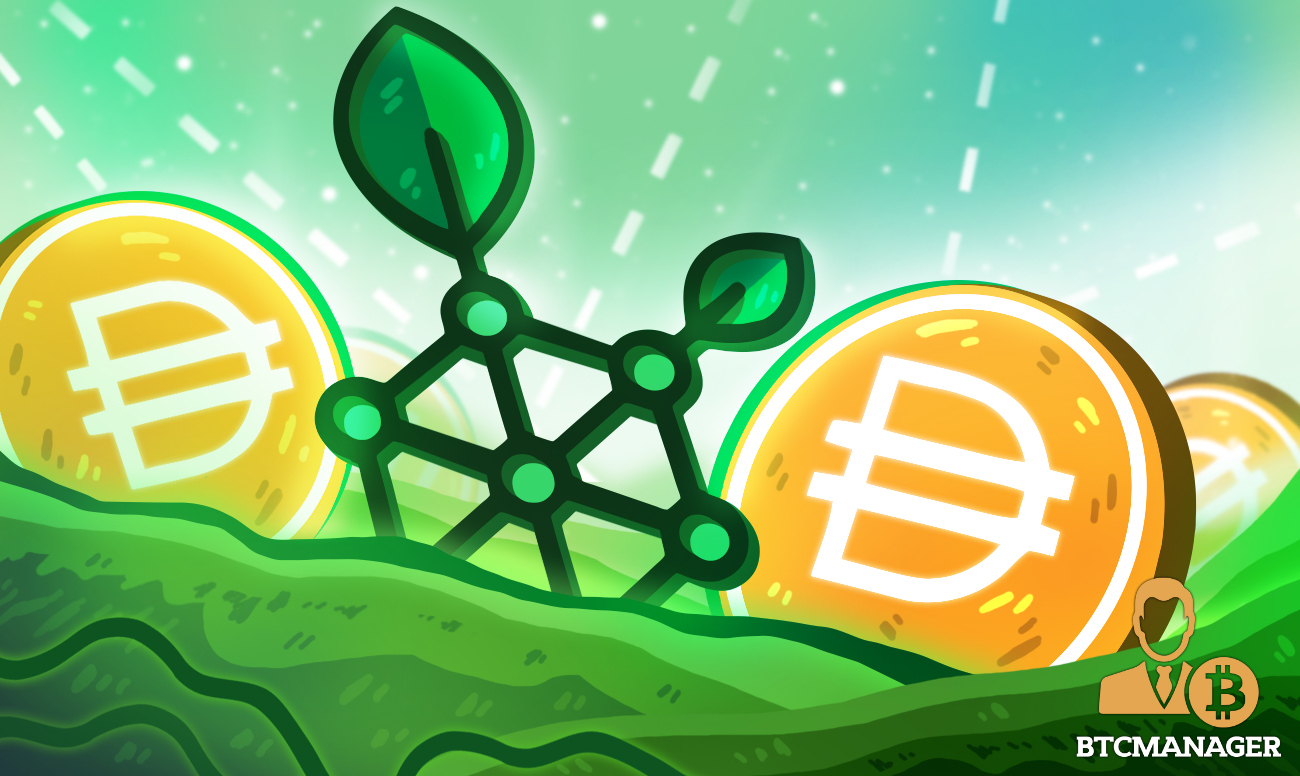 RskSwap, an easy-to-use, intuitive automated market-making pool forked from Uniswap V2 and adapted to the RSK blockchain network has been recently announced.

In the spirit of openness, the swapping protocol is open-source licensed under GPL. It is meant to empower developers, incentivize heterogeneous liquidity providers to contribute tokens to a common pool and traders to participate in a free, accessible, secure, and liquid marketplace without restrictions.

Uniswap V2 is the largest decentralized exchange today and one of the most liquid exchanges overall. Commanding over $1 billion in average volumes, it provides an avenue where traders, liquidity providers, and Ethereum based projects can trustless swap tokens, earn interest, and access liquidity without fees.

Behind RskSwap is the maintenance of useful features ported from Uniswap V2 but with some crucial and differentiating additions. The fork will remain decentralized and charge a 0.3 percent fee for traders swapping tokens. However, it remains heavily reliant on mathematics. Fees, like in all automated liquidity protocols, will be funneled to a reserve then distributed to liquidity providers.

The RskSwap Token and Incentivization

Unlike Uniswap V2 which doesn’t have a priming token, RskSwap will have an ERC-20 token. Its price will be set based on a mathematical formula. Whenever a user submits a new pair of token, the contributor receives an ERC-20 pool token which reflects his/her share in the liquidity pool and earned fees from the reserves. This token is transferable and can be easily moved around the Ethereum ecosystem. However, when the funds of the pool are reclaimed, the token is destroyed.

Specifically, RskSwap was built with liquidity in mind which is one of the main drawbacks of decentralized exchanges. In a system where tokens can earn high yields and simultaneously generate tokens to minimize the effects of impermanent loss, most will have every reason to participate or at least explore this option as an alternative to centralized exchanges. The more providers in the system, the deeper the liquidity and the higher the fees generated.

As such, RskSwap is a perfect platform for users (even whales or project foundations) with large hauls of tokens to earn passive income from their investments whenever their tokens are swapped for others.

Meanwhile, professional liquidity providers focused on nothing else but market making can create custom tools to help them track their portfolio across different pools. On the other hand, developers can deploy even more complex DeFi tools such as liquidity pools acting as collateral or experimental strategies like incentivized liquidity. Created with developer empowerment in mind, they are free to integrate with RskSwap smart contracts to power new interactions with tokens, to enhance retail experiences, and much more since the underlying source code is open.

This openness translates to better functionality as countless experiments are done to improve the user interface for intuitiveness. Placing developers at the center is also paramount for RskSwap’s success because wallet integration is integral in their operations. The more developers participate, the more functionality there is.

Banking on Blockchain Principles for Success

The AMM will bank their success on its decentralization, security, and most importantly, its censorship resistance.  The freedom to trade coins and tokens anywhere and anytime with higher privacy is crucial, reflecting on blockchain principles of SSID and the absence of intermediation.