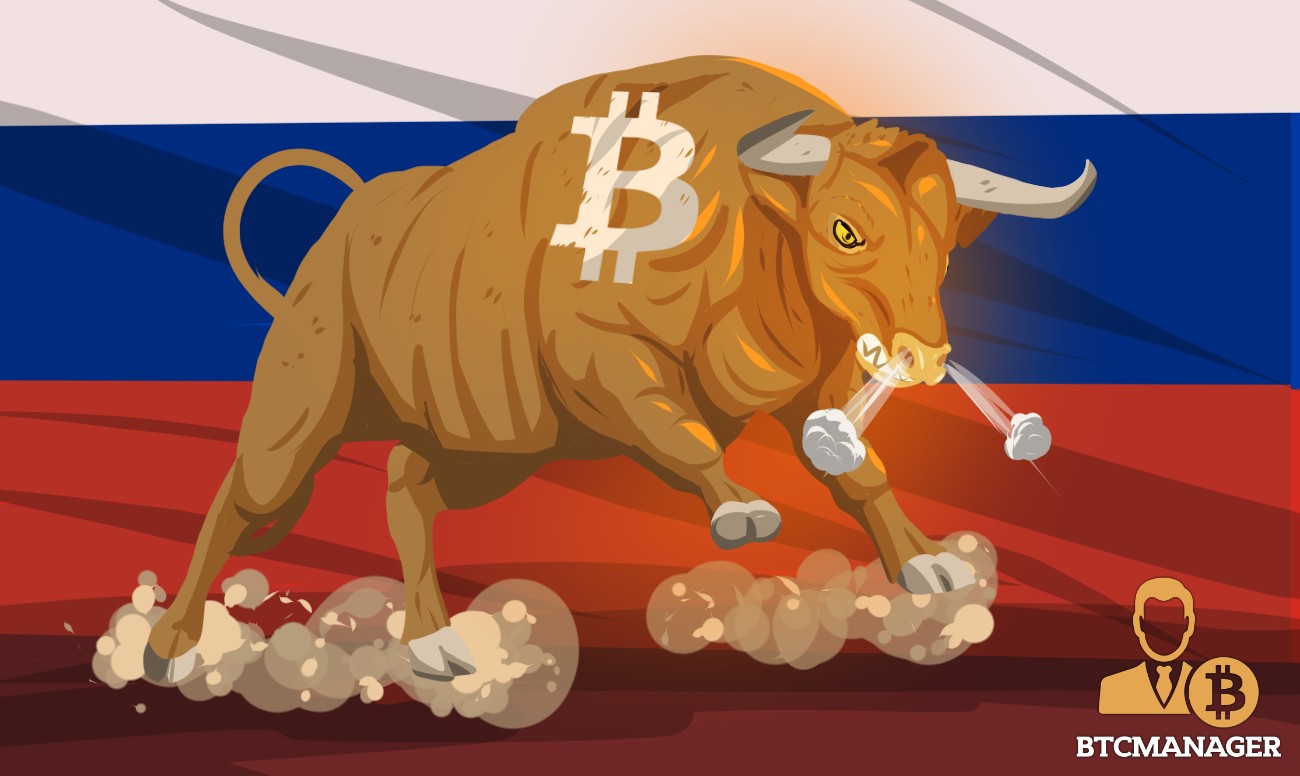 A Russian economist believes that the impending U.S. sanctions against Russia will force the country to start diversifying its reserves with Bitcoin as early as February 2019, Micky reported on January 8, 2019.

The bear market that has persisted in the crypto industry since November 2018 might be coming to an end sooner than anticipated, as sources claim a bull market could start as early as February 2018.

Vladislav Ginko, a lecturer at Moscow’s Russian Presidential Academy of National Economy and Public Administration, said that new sanctions could force Russia to turn to Bitcoin.

“Because of US sanctions Russia’s elite is forced to dump US assets and US dollars and invest hugely into Bitcoins,” Ginko said. He also added that Russia’s central bank will have to diversify at least a portion of the $466 billion it has in reserves to avoid a financial meltdown.

According to Ginko, the first wave of significant Russian Government investment into Bitcoin could begin within weeks and would be worth billions of dollars. The Russian scholar believes that the new wave of sanctions the U.S. Congress will introduce against Russia will act as a catalyzer for a mass Bitcoin buy-in.

Ginko: Bitcoin Is the Key to Survival

A longtime proponent of cryptocurrencies, Ginko appeared on numerous radio and television shows in Russia, focusing on persuading both officials and the public about the impact of the pioneer cryptocurrency.

He has been vocal about the need to invest central bank reserves into bitcoin, insisting that investing in the cryptocurrency while it’s “heavily oversold” could give Russia significant advantages over other countries.

And while it’s hard to tell whether Ginko’s efforts will bear any fruit, some of his predictions could very well come to life. Russia is one of the few countries who hasn’t denounced or heavily regulated cryptocurrencies.

Russian President Vladimir Putin first spoke about Bitcoin back in 2015, when he said that cryptocurrencies could be used as a type of “accounting unit” once they gain popularity. In 2017, he went on to say that the government would work on regulations to “use the advantage” offered by the new financial technology.

However, the most important comment on the issue was made in November 2018, when Putin also hinted that he was seeking alternative reserve currencies that would give Russia independence from the U.S. dollar.