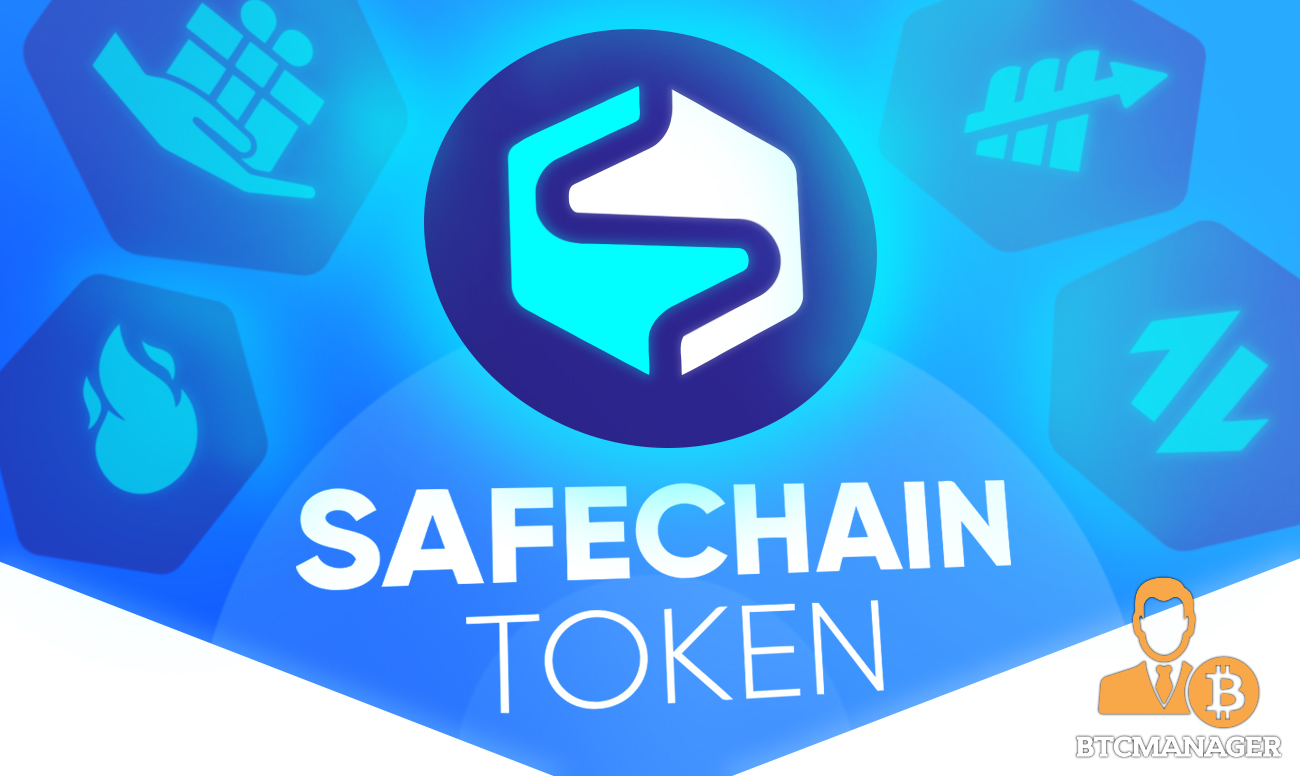 Safechaintoken ($SCT) just hit over 2500 holders a few days after launching on Pancakeswap. The network is announcing its recent growth and adoption.

SCT comes with hyper-deflationary attributes in Defi in a mission to reward investors. Recently, the network saw many developments, starting from presale and listings. The presale and listing led to an increased number of holders and price actions.

Safechaintoken recently posted on Twitter that they hit nearly 2500 holders of the token a few hours after the presale. This surge in adoption follows a recent listing of the token on the Pancakeswap Dex.

According to the BSC scan network, the wallets have completed over 6 thousand transfers since the presale. Pancakeswap V2 is among the largest holders of the tokens with 11%. Another 11% of the tokens are already held in the burn address. SCT will be burning tokens in the future to make SCT hyper deflationary.

The largest holder of the SCT tokens at the time of writing is the liquidity lockers. According to BSCscan, around 75 million SCT, 30% of the total supply, is locked in liquidity.

Out of the 6 thousand transfers, there are large value exchanges involving over 500 thousand SCT tokens. Coinmarketcap shows that the trading volumes have been very high since listing. The trading volume has been as high as $300 thousand in the past 24 hours.

To encourage more people to invest in the platform, SCT is currently hosting a giveaway. They spared 25 thousand SCT worth about $ $170. According to the tweet, only SCT holders stand a chance to benefit from the giveaway. The giveaway will last till Sunday.

After the presale on 23rd, SCT got listings in Coinmarketcap, Coingecko, and Nomics analytics platforms. Since then, the prices have changed vastly, with the coin currently trading at just about $0.0065.

According to their Twitter page, SCT has increased by over 300% since the presale and listing. When listed on CMC, SCT was trading at around $0.002. A day later, on 26th, SCT had doubled in value to a little over $5.

According to CMC, there’s high confidence from the team and community with a market cap of nearly $1.5 thousand. The token is among the top trending in the Defi markets today. These price actions show that the token has much higher prospects.

More Listings and Developments for Sustainability

Safechaintoken has more plans to list in other exchanges in the future. The idea is to ensure they remain sustainable in the long term. Currently, the SCT team is negotiating with a lot of DEX and CEX projects. Hence investors should expect to see more listings in the future.

Another SCT development is their expansion in the global market. Just recently, SCT combined efforts with a Chinese influencer to promote the token. They opened a social group that has over 200 members currently. SCT is also expanding to Turkey, the Philippines, South Africa and many other countries.