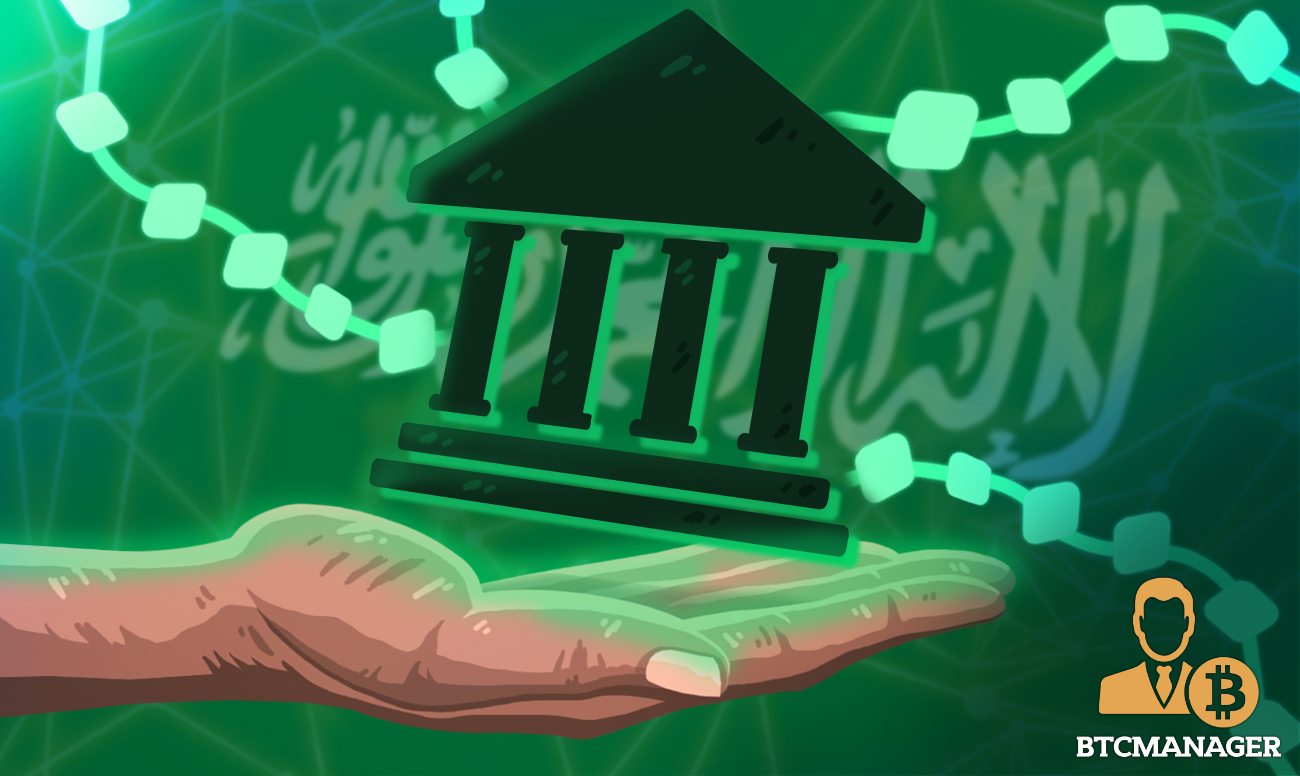 In an announcement dated June 8, 2020, the SAMA revealed that it would leverage distributed ledger technology (DLT) to inject a significant portion of liquidity for local banks. Specifically, the SAMA will use blockchain-powered instruments to give effect to its monetary operations. The cash will be provided to local banks to help them enhance their capabilities to deliver credit services.

According to the announcement, the use of blockchain technology for banking purposes is part of SAMA’s greater efforts of “exploring and experimenting emerging technologies.” The central bank is willing to fiddle with emerging tech to keep up with the global trends in the tech space and its impact on the financial sector.

“SAMA is one of the pioneer central banks to experiment with blockchain technology for money transfers, this move was one of the key innovative initiatives launched by SAMA in its program to enable and develop Fintech in the Kingdom. This includes, among others: The Fintech Saudi Initiative in cooperation with the Capital Market Authority, the introduction of SAMA Regulatory Sandbox, and an array of digital banking services and payments.“

On a related note, earlier last year, BTCManager reported that the UAE and Saudi Arabian governments had revealed Aber – a joint cryptocurrency that would begin its run in several selected banks in both countries.

As reported by BTCManager on May 21, 2020, the French central bank had announced the successful trial of blockchain-powered digital euro.

Along the same lines, the South Korean central bank is also researching the adoption and advancement of CBDCs across different central banks globally.