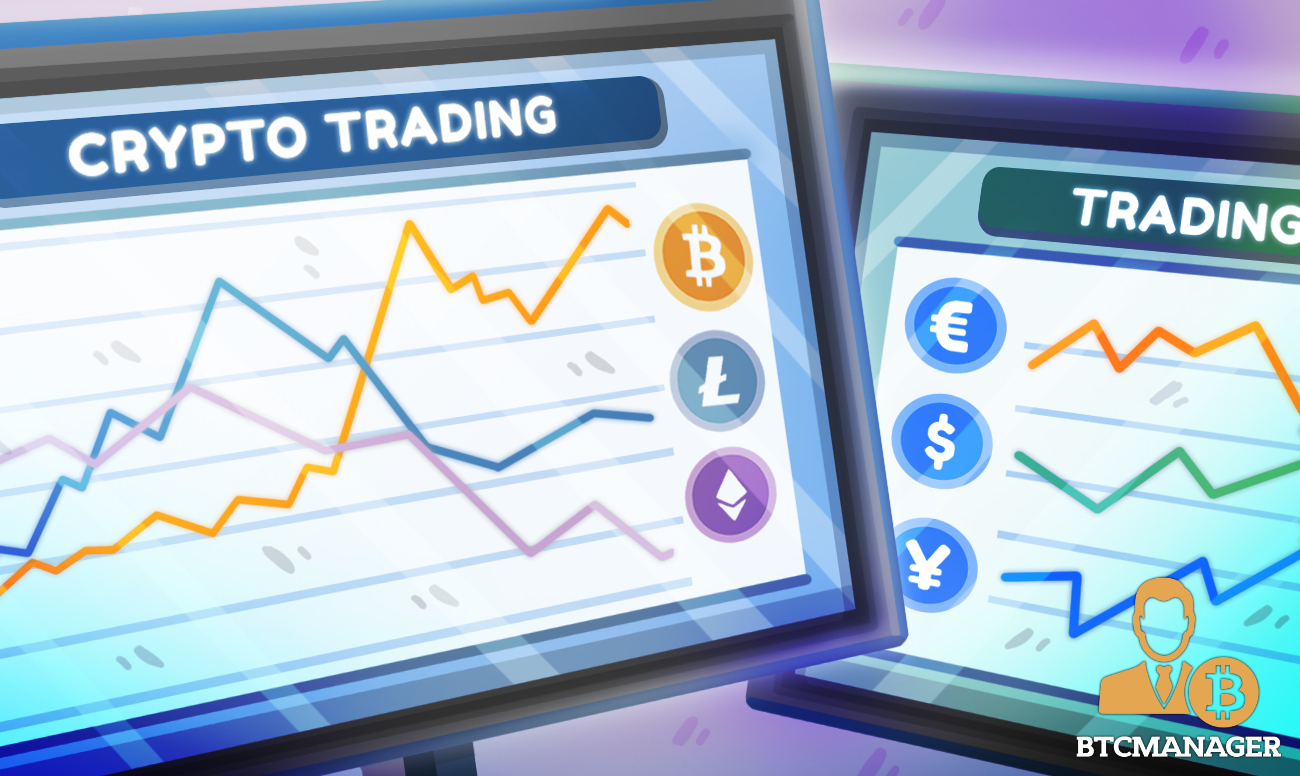 Saxo Markets now supports the trading of three major cryptocurrencies in its foreign exchange markets. The new offering makes it possible for its Singaporean and Australian clients to trade bitcoin (BTC), ether (ETH), and litecoin (LTC) against the U.S. dollar, the euro, and the Japanese yen. Meanwhile, the price of most cryptocurrencies has continued to crash, with the global crypto market now valued at just $1.84 trillion.

Despite the ongoing correction in the global cryptocurrency markets, Saxo Markets, the digital investing platform from the stables of Saxo Bank, a Denmark-based financial institution specializing in online trading and investment across global financial markets, has added support for the trading of three established cryptoassets on its platform, including bitcoin (BTC), ether (ETH) and litecoin (LTC).

Per sources close to the development, Saxo Markets clients can now trade BTC, ETH, and LTC against the US dollar, the euro, and Japanese yen on the platform, in a secure manner. However, the offering will be initially available to only customers in Singapore and Australia, with support for other jurisdictions expected to go live in the coming weeks.

Established in 1992, Saxo Markets claims to be fully licensed and regulated in 15 jurisdictions across Europe, Asia, and the Middle East, enabling its customers to trade stocks, ETFs, bonds, forex, CFDs, and now cryptocurrency on 36 major international exchanges.

Notably, the firm has made it clear that its latest crypto offering comes in the form of derivatives. In essence, traders will not be able to hold the underlying digital currencies, thereby saving themselves the stress of storing the digital currencies.

“Trading via ETNs for example lets more investors access this product in a way that works for their portfolio and makes the most of its volatility. It’s also fundamentally less risky than using cryptocurrency wallets where access can, and has, been lost to dramatic effect.”

The global cryptocurrency market is experiencing its first major correction since this season’s bull run began, with both established and small-cap cryptocurrencies going through a serious bloodbath.

While the latest price correction has been largely attributed to Elon Musk’s recent negative comments on bitcoin (BTC), it’s worth noting that the dip has also gulped down almost the entire gains Tesla accumulated from its $1.5 billion BTC purchase last February, when the price of bitcoin was hovering around $38k.