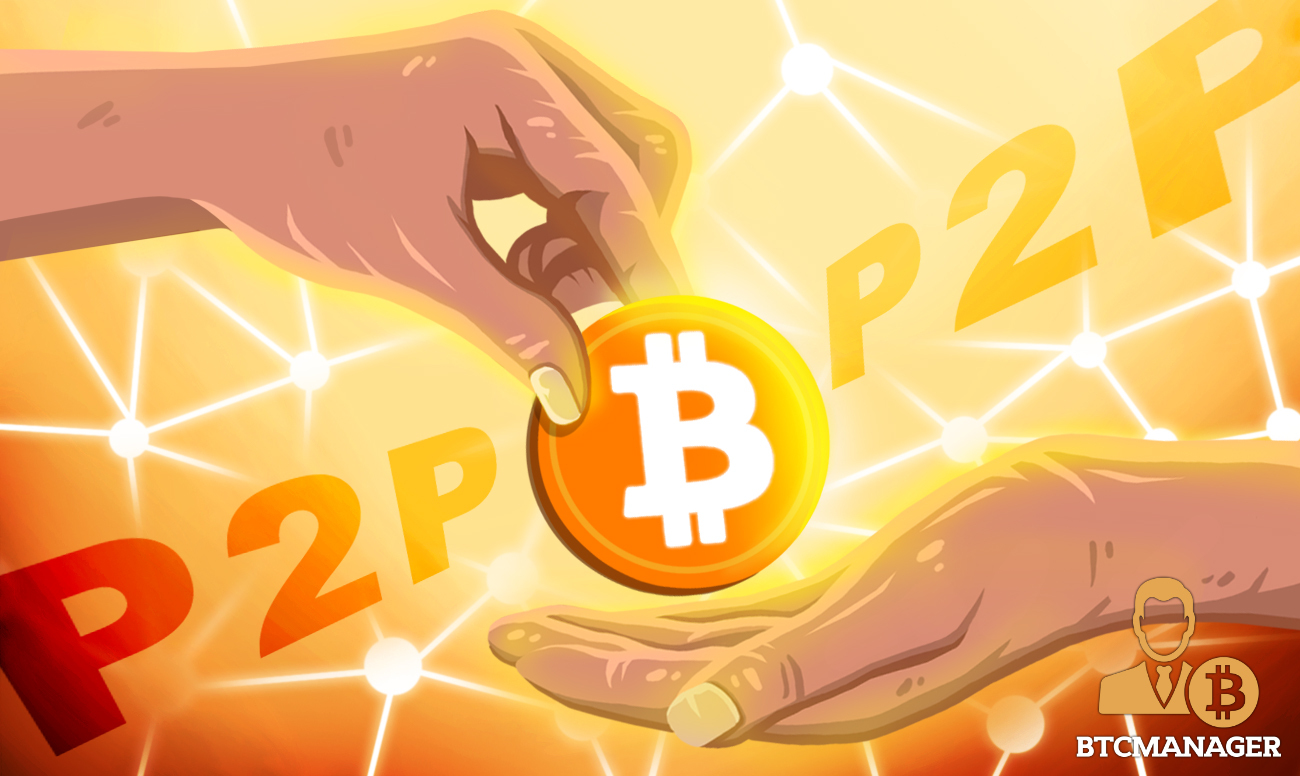 Unless you’ve been living under a rock, you know that the global cryptocurrency adoption has accelerated in recent years. Crypto usage worldwide jumped by 881% in 2020, and the growth was primarily driven by peer-to-peer transactions in emerging markets.

According to the Global Crypto Adoption Index 2021 report by Chainalysis, Kenya leads the world in peer-to-peer crypto transactions. Other African countries are not far behind. Togo (2), Tanzania (4), and Ghana (10) also made it to the top ten while Nigeria ranked 18th. By comparison, the US occupied the 8th spot and China 13th.

The Chainalysis report found that people in African countries are increasingly using crypto for retail-size international payments of under $10,000.

Amid the risk of further currency devaluation, residents in Kenya and other African countries have been buying more crypto on the P2P platforms to preserve their savings.

As for remittances, people in sub-Saharan Africa pay a staggering 9.4% fee on cross-border transactions, according to the World Bank. That’s the highest in the world. It gives users a strong incentive to run away from the traditional modes of payment.

In developed nations and regions that already had substantial adoption, decentralized finance (DeFi) and institutional investments have been fueling growth. It’s worth pointing out that the Chainalysis report focuses on transactions and individual savings rather than trading and speculation. P2P platforms are driving adoption in developing markets.

As more and more people realize the benefits – no intermediaries, no additional costs, no restrictions, no delays – of P2P platforms, we’ll see more people embrace them. The fact that users need only a smartphone with Internet connection to use P2P platforms would further accelerate the adoption. There are more than 4.28 billion mobile Internet users worldwide.

Scalability could become a serious issue with the rapid growth in P2P crypto transactions. Thankfully, blockchain protocols are preparing for that eventuality. Ethereum, which is notorious for its high gas fees and slow transaction speeds, is switching to Ethereum 2.0 that would be capable of handling over 100,000 transactions per second (TPS) compared to just about 30 TPS currently.

Censorship is another roadblock to global crypto adoption. Innovative blockchain protocols such as Minima aim to turn billions of mobile phones and IoT devices into a full constructing or validation node to achieve full decentralization.

Minima is a mobile-native blockchain protocol that is truly decentralized and censorship-resistant because it is owned, run, and secured by its users. There is no single point of failure. It has also built a Layer-2 solution called Maxima on top of its base verification layer to offer exponential scalability.

The concept of peer-to-peer networks went mainstream when Shawn Fanning created the P2P music-sharing service Napster, which was shut down by lawmakers. Bitcoin’s creator Satoshi Nakamoto called it a “peer-to-peer electronic cash system.” Nakamoto created Bitcoin to solve the age-old problem of trust in financial transactions.

For the uninitiated, a P2P network is where all participants interact directly with one another with equal authority without an intermediary. Transactions are recorded in real-time over a tamper-proof (immutable) ledger. There is no need to involve a third party such as a bank or notary.

For decades, people were reluctantly paying the intermediaries as much as 10% of the transaction value because they didn’t have a reliable alternative. Blockchain has shown them a way to bypass the middlemen altogether to perform the transactions quickly and cost-efficiently. On top of that, users had restrictions imposed on them by the authorities. So, people in developing countries are running away from the leeches to embrace the novel solution.