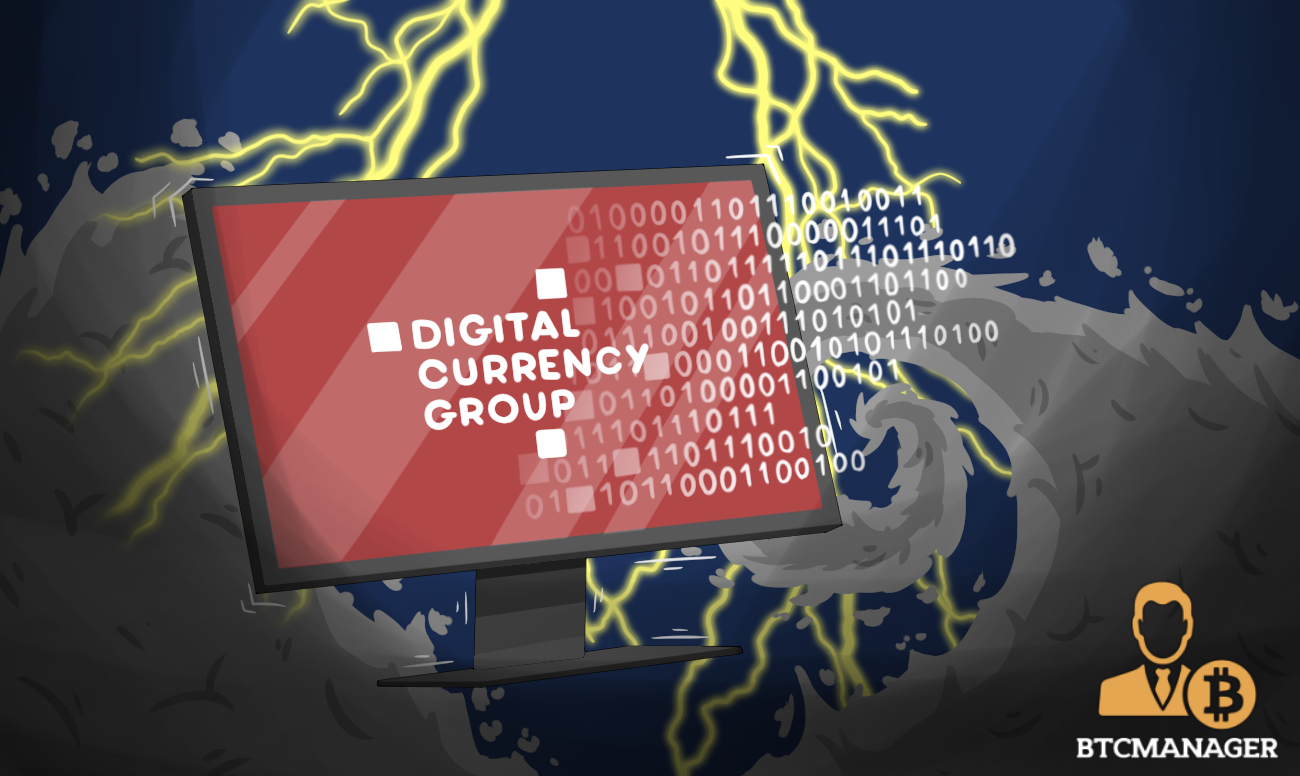 Contrary to trending assumptions, seed investments in crypto companies have been on the increase even with the bear market still in force. This according to an April 1, 2019 report by crypto-focused venture capital firm, Digital Currency Group (DCG).

A lot of effort has been made in the last few years to bring in institutional investment into the blockchain sphere. This, along with government support and recognition, is seen as the missing piece that the industry needs to reach its full potential.

At the same time, blockchain and crypto have been working on bettering their image and shedding the narrative of the industry being unstable and unsafe. In the wake of the recent hacks and the enduring bear market, there have been concerns that big firms would be scared off and withdraw support.

In reality, the opposite seems to be the case as an April 1, 2019 report from the DCG shows that institutional investment in blockchain has actually increased despite the market downturn.

The data used in the report was from 2016 to 2018, just before bitcoin saw its peak price and, just after the market downturn. The data tracked the 127 investments that were handled by the company during that time and paints an interesting picture.

It was noted that a majority of startup funding now takes place through seed rounds, and this is true even in the blockchain industry. Whilst one would expect that the bear market would have caused funding to shrink, the opposite has happened.

The average amount of money raised for blockchain firms through seed rounds grew 67 percent from 2016 to 2018, which saw the figure rise from $1.94 million to $3.24 million.

The report went on to break down the major market shifts that have taken place in the three years that the data was compiled. Simply put:

All this changed in 2018 when the market fell and valuations dropped to an average of $12.93 million, which was a reduction of 17 percent.