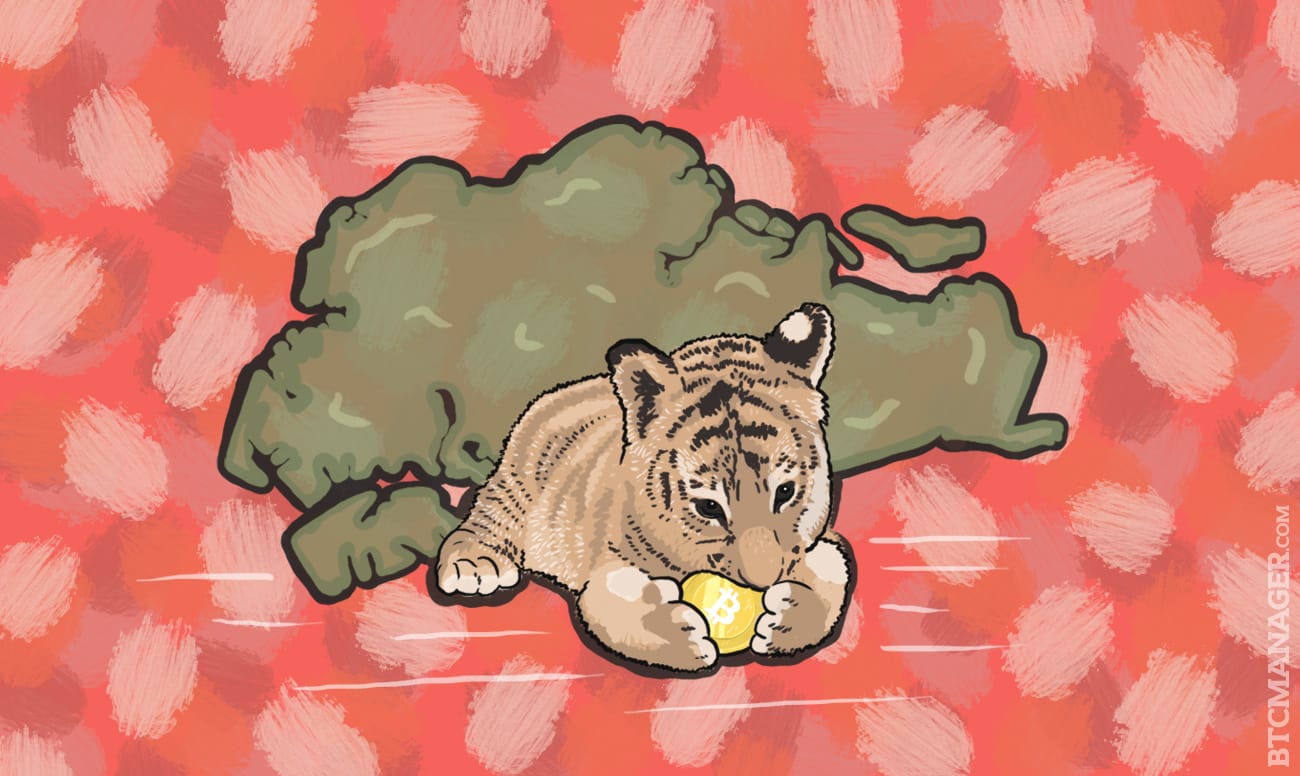 Singaporean bitcoin startup BitX has closed additional funding from Venturra Capital to consolidate its position in Southeast Asia, the company announced in a release.

BitX’s co-founder and CEO Marcus Swanepoel said that the capital will help the company speed up a number of activities it has started with its US$4 million series A funding raised in July. These include recruitment and product development, as well as helping the company trigger a regional expansion to other markets.

“We’ve seen some really strong growth over the past three months so having additional cash to help drive these initiatives and ultimately result in an even better customer experience is very useful.”

Although undisclosed, the funding is “a substantial amount and what we believe to be the first substantial investment from a Southeast Asian VC into a bitcoin company,” Swanepoel said.

Launched earlier this year, Venturra Capital is a US$150 million venture fund based in Jakarta, Indonesia focused on the Southeast Asian region.

Venturra Capital is headed by three notorious founding partners: Stefan Jung was the founder and managing director of Rocket Internet Southeast Asia and formerly of Monks Hill Ventures; Rudy Ramawy was Google’s first country manager in Indonesia and an active angel investor; and John Riady is the director of the Lippo Group, an Indonesian super-conglomerate with more than US$15 billion in business assets.

Venturra Capital’s “unrivalled expertise and networks in the Southeast Asian market” is highly valuable to BitX, Swanepoel said, notably considering that the startup has launched in Indonesia in early 2015.

“This makes for an exciting partnership that will help solidify our leading position in the region,” he said.

Founded in 2013, BitX’s services include a bitcoin wallet and bitcoin payment solutions for merchants. Incorporated in Singapore, BitX has offices in Jakarta and Cape Town. In July, the startup launched operations in Nigeria to exploit Bitcoin’s potential in Africa’s biggest economy