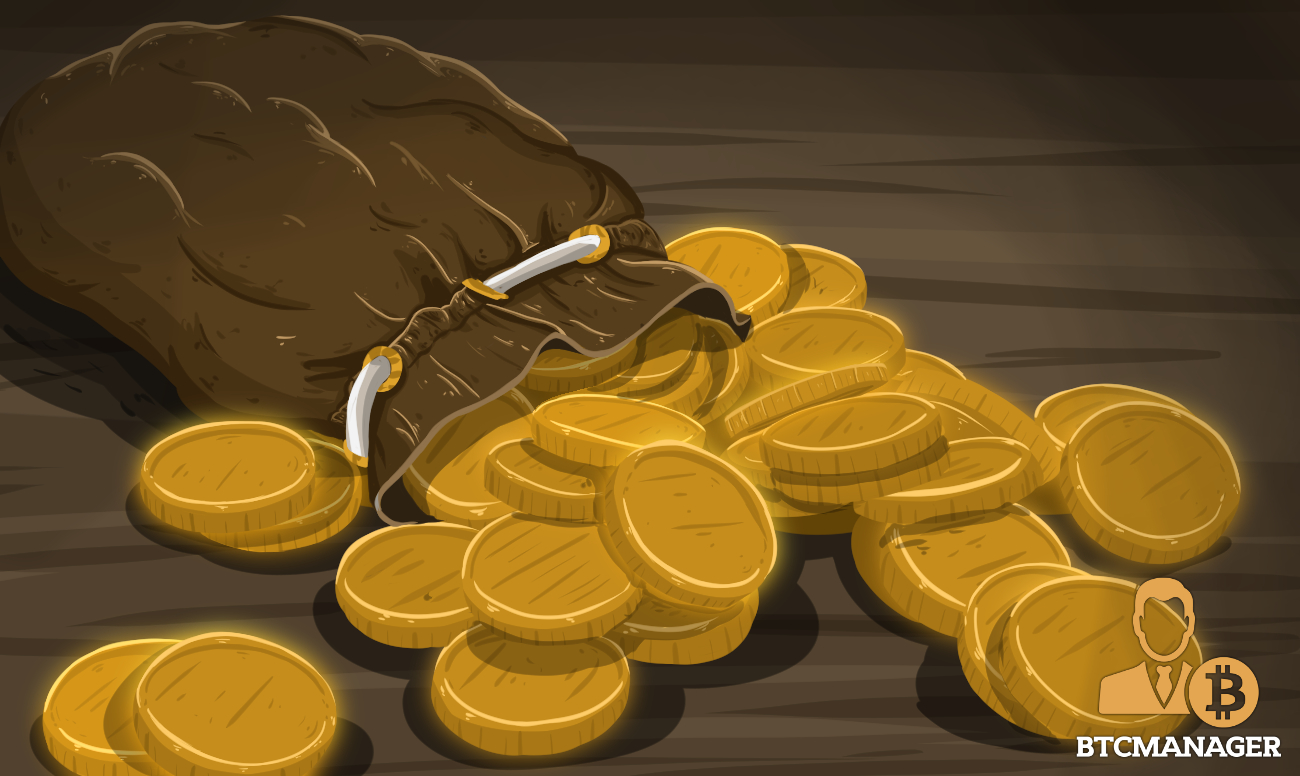 Privacy-centric digital currencies are coming under more scrutiny as their use on dark web marketplaces is on the rise. Law enforcement agencies and several financial regulators are concerned that anonymous digital currencies could be used to facilitate terrorist financing and money laundering in a de facto untraceable manner.

Japan, for example, has already acted on these concerns and have prohibited the trading of anonymous cryptocurrencies on local digital asset exchanges.

In this article, we will highlight why privacy coins are not just for criminals and, instead, offer a range of critical value-adding features to all types of users.

Wealthy bitcoin holders are faced with the issue of their digital wealth being publicly viewable on the blockchain if any of their wallet addresses can be linked to their identities. This creates a risk to personal safety as criminals could target bitcoin holders in an attempt to steal their digital currency using physical violence.

In the first half of 2018, there have been numerous reported cases across the globe of bitcoin holders being physically attacked by criminals who were after their bitcoin.

Through the use of privacy-centric decentralized digital currencies, such as ZCash, Monero, and PIVX, which enable users to obfuscate transactions and hide the amounts of currency they hold in their wallets, digital currency users do not have to worry about being identified and potentially targeted due to their digital cash holdings.

Businesses who accept and hold cryptocurrencies can also benefit from using anonymous coins over pseudonymous coins such as bitcoin.

For example, if a business accepts bitcoin payments from several B2B clients using the same bitcoin wallet address, its clients could track how much the business is receiving in bitcoin and could potentially gauge how much other clients are paying. This, in turn, could adversely affect the companies as clients may ask for discounts to match other clients’ payments.

A business’ suppliers, on the other hand, could use public blockchain information from bitcoin-accepting and holding businesses to increase their prices if they can see how much cash flow the business is experiencing.

If a digital currency-accepting business opts for privacy-centric digital currencies instead, its financial transactions could not be viewed by third parties, and potential pricing issues with suppliers and clients could be avoided.

Regular cryptocurrency user – especially those who trade actively in crypto assets – may inadvertently end up with “tainted” coins that were previously used in illicit transactions. Tainted coins are often “blacklisted” by exchanges, which can make it very difficult for users to sell their digital currency holdings.

Users who have nothing to do with illicit activity can end up with tainted coins, which they then not able to sell, or worse, end up having to explain to law enforcement agencies how they ended up with these tainted coins.

With anonymous digital currencies that cannot happen as tainted coins cannot be easily identified, which ensures that no unwilling cryptocurrency users can end up with “useless” blacklisted coins.

Provides Freedom to Financially Support Whoever You Want

When the Edward Snowden Defense Fund started to accept bitcoin donations to support their efforts, President Barack Obama made it illegal for US citizens to donate to Snowden. Subsequently, a large number of bitcoin users went and donated to Snowden anyway but, in doing so, where breaking a newly invoked law.

If the Snowden Defense Fund had instead asked for donations in privacy-centric decentralized digital currencies, no donors would have been put at risk.

Individuals and businesses who want to support counter-culture groups financially, social activities or political dissidents through donations can do so using anonymous cryptocurrencies as they provide the financial privacy needed not to suffer from persecution if authorities do not agree with the cause or individual being donated to.

Interestingly, the Edward Snowden Defense Fund now also accepts Zcash for donations. This should not come as a big surprise given that Snowden praised Zcash as the most exciting alternative to bitcoin on Twitter in September 2017.

The NSA is not the organization that engages in mass data collection. The collection of personal data has become an integral part of the business models of tech giants, such as Google and Facebook, who sell this data to third parties. In some cases, without the knowledge or consent of their users. The extent and ramifications of this have been made clear in the recent Facebook/Cambridge Analytics scandal and have been partly addressed by the new GDPR laws in the European Union.

However, despite privacy advocates and several lawmakers campaigning against mass data collection, recent events suggest that this is a trend that will continue to worsen as our lives and becoming more and more digital with new technologies such as the Internet of Things (IoT) now invading our homes. The misuse of this data could have wide-ranging implications for the privacy and security of individuals.

Financial data is, of course, at the forefront of interest for corporations and government agencies to gauge the financial behaviors of individuals. Hence, citizens who want to prevent their financial data from being harvested and potentially misused, anonymous digital currencies offer a great alternative to all existing payment methods.

While bitcoin is less traceable than bank and credit card transactions, its public blockchain still allows for the mass collection of financial data when methods such as blockchain analysis or address clustering are applied. That is not possible with privacy coins.

When using privacy coins, individuals do not have to worry about potentially having their bank accounts closed down due to their involvement with cryptocurrencies for example. Nor do they need to be concerned about having their funds frozen by the authorities if they are being accused of financial misconduct. In the new world of tight banking regulations, such events occur more often than people may think and, through the use of privacy coins, individuals can protect themselves and their wealth.

Of course, given the extreme volatility of the leading privacy coins, it would probably not be wise to hold all of one’s capital in these coins but being able to have complete privacy and full control over a portion of one’s funds is very empowering for individuals.

While bitcoin also provides censorship-resistant digital cash, the reality is that bitcoin holdings can be relatively easily linked to their real-world holders. Hence, anonymous digital currencies offer more financial sovereignty, among other benefits, than its pioneering predecessor.