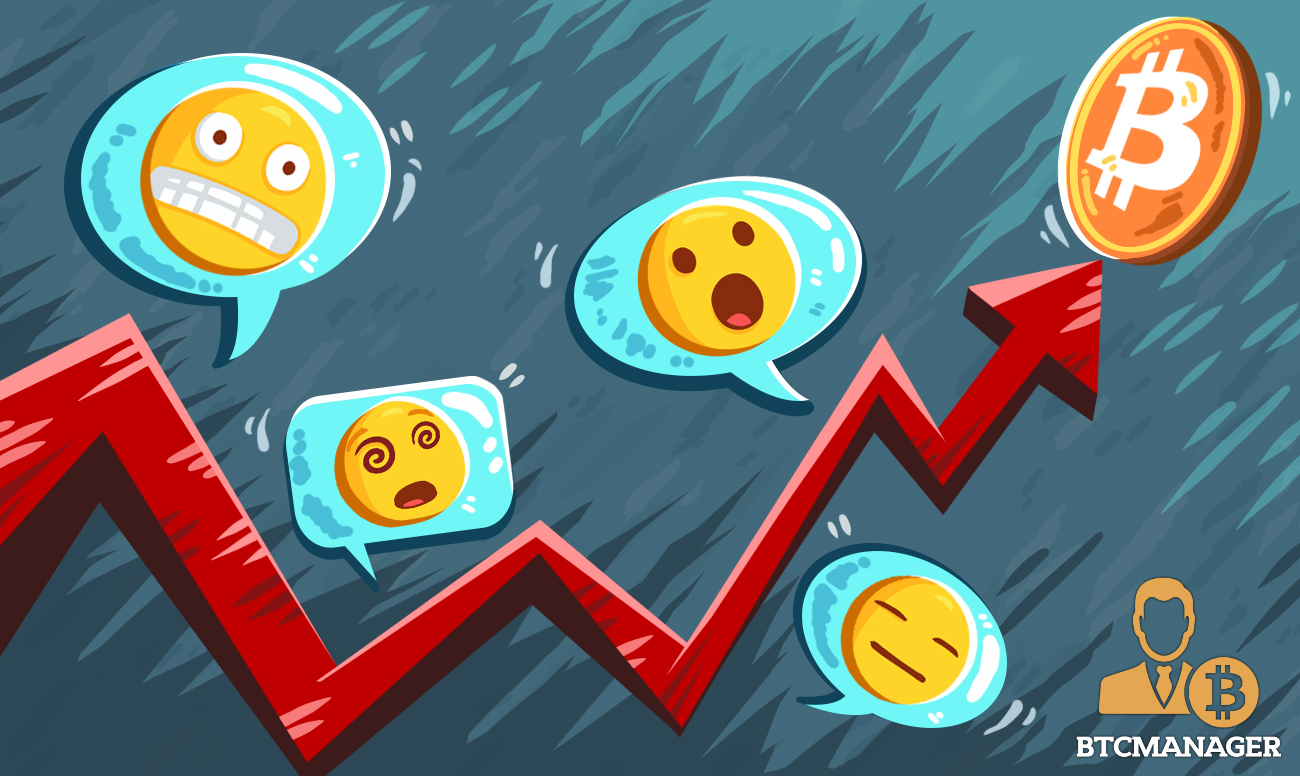 It has been rumored but never truly verified, until now. Yes, social media does affect the prices of cryptocurrencies, Stevens Institute of Technology confirmed. The research was published in the Journal of Management Information Systems.

The institute based its study on the premise that bitcoin’s (BTC) price can be manipulated using the public sentiment.

The team, headed by Feng Mai, a professor at Stevens School of Business, observed social media activity over the movement of bitcoin prices. Mai’s project included cooperation with the University of Cincinnati, Dickinson College and Ivey Business School.

The team collected and analyzed two year’s worth of forum posts on Bitcointalk, the most popular forum on bitcoin. Besides, they analyzed two months’ worth Twitter posts which included over 3.4 million tweets mentioning bitcoin.

Then they took the posts and classified them into positive, negative and other sentiment categories with the help of natural-language processing techniques.

Finally, they compared changes in bitcoin’s price with the talk about this cryptocurrency.

Consequently, this led them to conclude periods of increasingly positive social media commentary dramatically drive up the prices of bitcoin.

They also incorporated in their research the fact that bitcoin’s value might also influence the sentiment about it, so they also included daily rises and falls as indicators including the S&P 500 stock indices, gold prices, and volatility indexes to gain better insight into this relationship.

“This was the first robust statistical finding to verify that social media and Bitcoin prices are actually linked. It may be intuitive, but positive sentiment moves Bitcoin prices.”

However, despite what one might expect, it is not exactly the vocal minority that influenced these trends, but the silent majority.

What does this mean? It means it wasn’t the most active users’ comments and tweets that had a significant effect. The “silent majority,” i.e., infrequent users who specifically take their time to comment on the virtual currency prospects, were the ones who drove the prices as much as ten times more when their comments were positive.

How did the team discover this? Essentially, they put bitcoin tweeters and posters into two categories: the ones posting frequently and the ones who were not as fervent. They did this so they could monitor which types of posters affected the prices most.

Surprisingly, they deduced that the price of bitcoin fluctuates depending on the comments made by infrequent posters.

“Vocal users of social media may sometimes have a certain agenda, here hyping or boosting the price of bitcoin because they themselves have invested in it. So, if most of the social messages around bitcoin are generated by people who are biased, the sentiments on social media may not accurately reflect the currency’s actual value,” Mai explains.

The study led to the conclusion that bitcoin investors aren’t fooled by vocal users. The investors tend to recognize the potential conflict of interest among them and choose to play it safe by disregarding their posts.