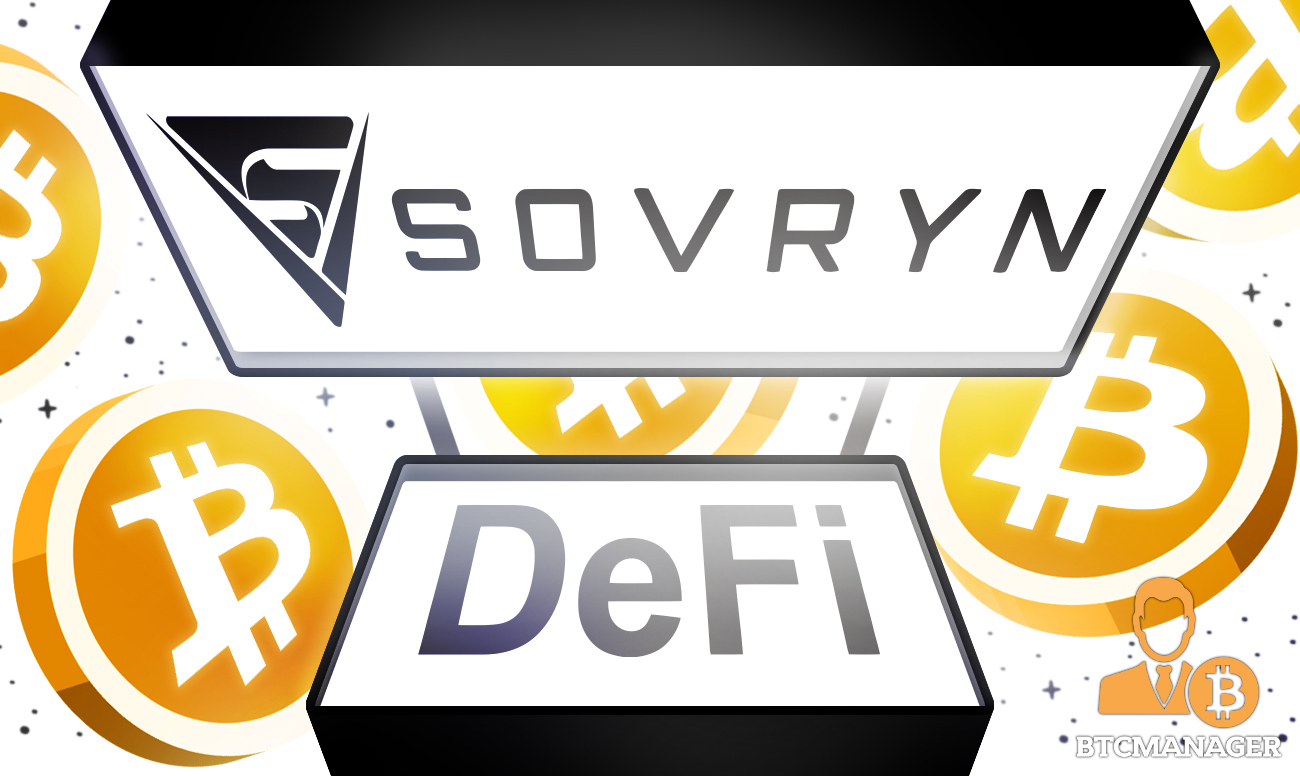 The inception of Bitcoin by Satoshi Nakamoto over a decade ago, blockchain technology has advanced by leaps and bounds. What initially started with a vision of creating decentralization has advanced far beyond anyone could have initially thought possible. Since then, major innovations have come through in various forms and many industries outside of traditional finance are now taking note.

The Problem With Bitcoin

Many competitors have risen based on blockchain technology. Bitcoin, despite being the pioneer, is famously difficult to work with and as a result, has largely been relegated from its initial purpose to more of a store of value to hedge against inflation. It has become ‘digital gold’. Competitors such as Ethereum, Binance Smart Chain(BSC) and Solana are now the primary destination for developers looking to build dapps.

Despite this, many people still view the king, Bitcoin, as a viable chain to build on. Although less popular than their competitors on other chains, some companies are doing their best to make something on the Bitcoin network. The latest competitor in the arena is the Defi project, Sovryn. What started as little more than an idea in 2020 with five developers is now a fully launched project with 60 developers in 2021. With more than 31,000 active users and a $568 million transaction volume, it seems this might be the project to finally bring Defi in its truest sense to the Bitcoin network. Moreover, users can access Sovyrn on leading crypto-exchange AscendEX.

Sovryn Is Optimistic About The Amalgamation of Bitcoin & Defi

Considering how you feel about Sovryn, one commendable thing is their vision for Bitcoin. Rather than usurp it, they seem dedicated to growing it into the giant that it needs to be to maintain dominance and ensure mass adoption. Their ‘blackpaper’ almost explicitly states this. While accepting Bitcoin’s faults they maintain an air of hopefulness for the future of it and seem prepared to do the best they can to make sure it is not left behind in the defi race.

While the sentiment is all well and good, goals without a well-laid plan will always fail to materialize. To this effect, the Sovryn team has laid out an outline they hope will lead both their project and its community to the vision they have.

The Sovryn team hopes to create new dependable smart contracts based on the previous foundation laid by Rootstock. These smart contracts will be EVM compatible allowing a wide range of accessibility. However, unlike Ethereum, they will be protected by Bitcoin Proof-of-Work through ‘merge mining’.

For the uninitiated, merge mining essentially allows you to secure your chain by mining two chains at once. This results in an Auxiliary Proof of Work system where the secondary chain gains some of the security benefits of its parent chain. For people using Sovryn, this will come with benefits such as increased security, reduced gas fees, and Bitcoin payments for transactions.

Bitcoin’s incompatibility with other chains has long been one of the main things holding it back. However, the introduction of taproot to Bitcoin will soon change that story, making transactions cheaper and smoother. Sovryn hopes to leverage this advancement onto their project while also creating the FastBTC relay to allow users to bring their Bitcoin in from any wallet.

Rollup technology, created by the Ethereum community allows for the merging of blockchain activity with off-chain computation, essentially reducing the amount of computational work required. The Sovryn team plans to bring this innovation to the Bitcoin chain with its project and if implemented properly, this could be a truly defining moment for it.

This is the first thing on Sovryn’s blackpaper. Like any other thing in crypto, investment comes with associated risks of lost capital. However, rather than hide this and show nothing but positives, the team makes it known from the start that regardless of what is contained therein, nothing is a substitute for your research and initiative.

This combined with the team’s willingness to build on Bitcoin and make it better rather than looking for profit on easier chains truly give them a ‘community first’ appearance and that will always be commendable. One can only wait and see what lies in store for Sovryn and its future, but if their roadmap and attention to detail are anything to go by then the future looks splendid.