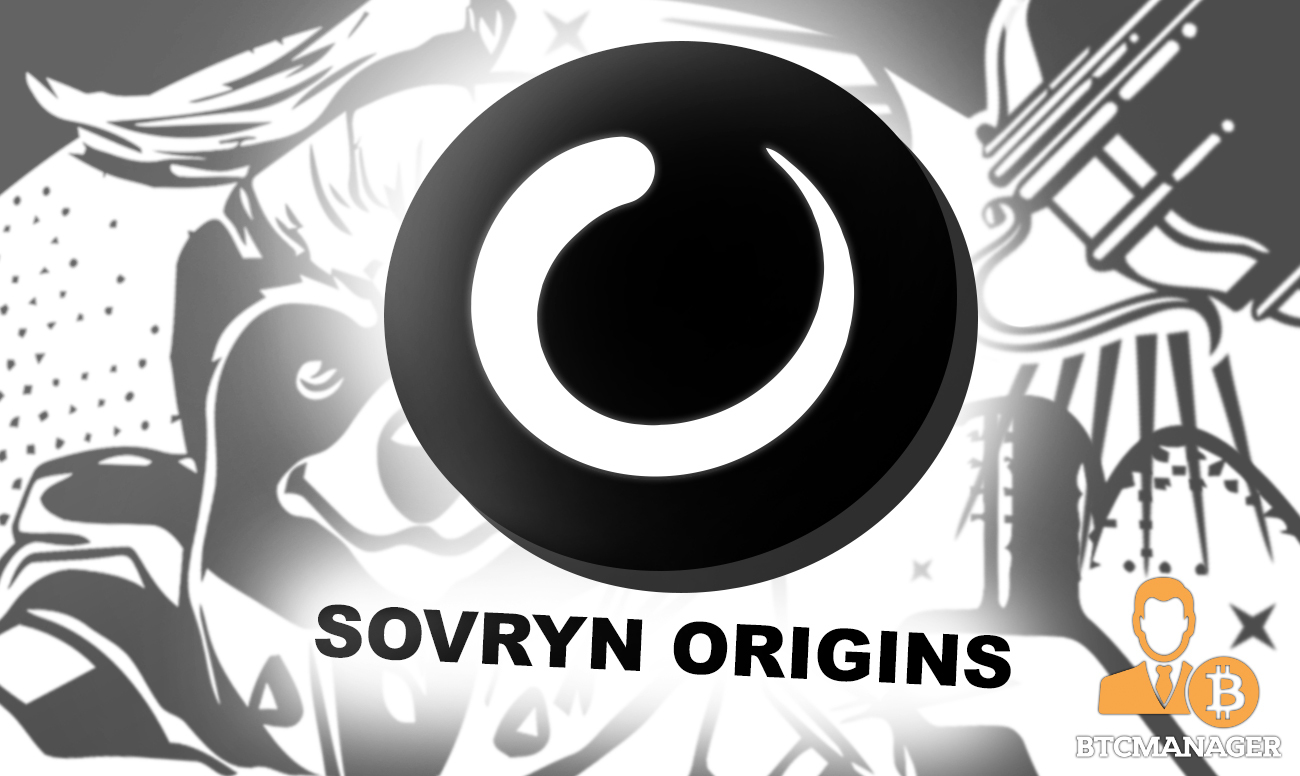 Bitcoin is the blockchain that started it all. Maybe another independent thinker would have launched another blockchain—known as the “multiple discovery” or “simultaneous invention,” concurrent but separate advancements in science and technology have happened before—but the launch of the Bitcoin network set a series of events in motion that are transforming the way the world thinks about money, and by extension, the way the world participates in finance.

Who knows what the world would look like in 2021 if Satoshi Nakomoto had not launched their novel idea for a decentralized digital reserve currency in 2009. Would something like the Ethereum network have been developed by the year 2015? Would there be such a thing as decentralized finance (DeFi) today, or would the incumbent financial powers still hold a monopoly over how people manage their money?

DeFi has blossomed on the networks that bloomed in the wake of Bitcoin’s launch, and the DeFi innovations that have been developed over the years are returning to their roots through Sovryn, a DeFi protocol built on Rootstock (RSK), a Bitcoin integrated sidechain that enables smart contract capabilities for the network that first pioneered blockchain technology.

Sovryn allows users to swap, borrow, lend, and yield farm tokens on the world’s first blockchain secured by Bitcoin, which also happens to be the protocol with the deepest liquidity in RSK. In addition to these DeFi services, Sovryn has developed its own launchpad, Sovryn Origins, to help foster new blockchain projects into existence.

In the aftermath of the Initial Coin Offering (ICO) bubble that rocked the crypto world with scam after scam at the end of the last decade, launchpads became DeFi’s answer to supporting new projects deemed worthy of a community’s fundraising efforts.

Sovryn Origins Becomes Its Own Ecosystem as a Subprotocol

Launchpads have become an integral stage for projects seeking to build communities and support their development to launch, and Sovryn Origins has helped projects like Babelfish, a cross-chain stablecoin aggregator, find firm ground with the Bitcoin community.

Now, Sovryn Origins will see a launch of its own as it has been greenlighted for its own token, OG, through a Sovryn Improvement Proposal (SIP) voted on early in November through the Sovryn Bitocracy, the governance platform within the Sovryn protocol. Users recently cast votes via SOV tokens, Sovryn’s governance token, to pass SIP-0035, which will make Origins its own subprotocol with its own governance model based on OG.

OG will be linked with SOV via a bonding curve that ensures SOV holders commit to supporting the success of Origins as a subprotocol, and OG will be used to decide what projects will be allowed to launch on Origins, how funds from Origins’ treasury are spent, and it will also create a way for users to fairly queue and for tokens to be evenly distributed.

The idea for the launch of an OG token was first mentioned by a member of the Sovryn community in a forum post dated August 26th, 2021. While some projects release a secondary token in what amounts to a cash grab at the end of the day, the launch of Origins’ OG token was born out of an organic and community-centered process that actually makes a lot of sense.

Of course, OG tokens utility as a governance token for a project like Sovryn, which has demonstrated an overwhelming amount of community support and cooperation, outweighs most financial aspects. By bonding OG with SOV, price action can act as a signal that Origins is succeeding or needs attention from the community.

Every blockchain operates on a consensus mechanism that ensures everyone securing the network is on the same page, acting in goodwill, and cooperating together so the blockchain can succeed.

With the help of the trustless systems that Bitcoin pioneered, community organization models are finding ever more creative ways to incentivize cooperation, and the OG token, which will be available through private and public sales, represents innovations in cooperation for the advancement of technology coming home to the technology that started it all in the first place, Bitcoin.